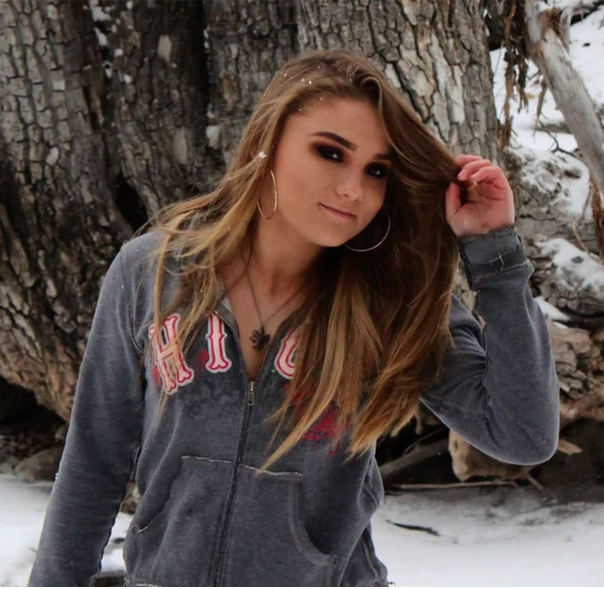 An 18-year-old man was arrested Thursday in connection to the murder of Britney Ujlaky, a 16-year-old girl in rural Nevada who vanished after getting a ride from the suspect, who was one of her friends from the rodeo.

Bryce Dickey, of Spring Creek, was cuffed on one count of open murder. He was scheduled to appear before a judge on Friday afternoon.

The Elko County Sheriff’s Office issued a press release announcing Dickey’s arrest and assuring that the homicide probe continues. “Investigators continue to conduct follow-up in the case which remains active,” the agency said on Friday. “At this time, the tip line has been closed.”

Britney’s father, James Ujlaky, said he was angry he’d never see his daughter again—and that a teenager she trusted ended up taking her life. The two were friends through the rodeo circuit in the ranching community, James said. They’ve known each other for years.