And allegedly animal abusers for letting horses starve. A few highlights from the main article here:

Two sons of a Silt couple accused in a years-long string of embezzlement from Bear Wallow Ranch have turned themselves in on warrants charging felony theft stemming from the same case. 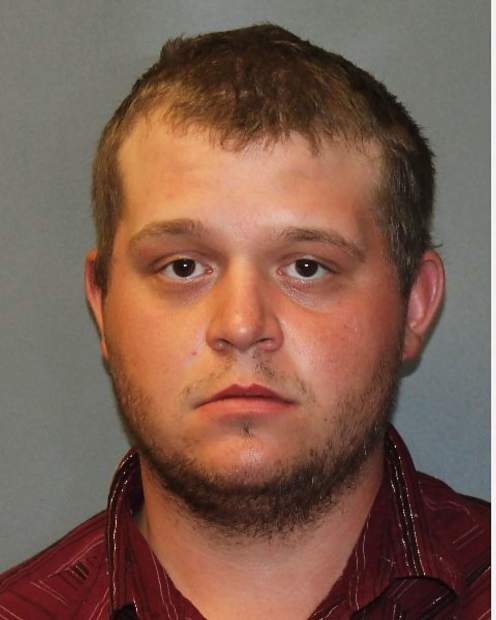 "Similar to the accusations against his parents, Tyler Farris had been using Bear Wallow checks for thousands of dollars in purchases of equipment and materials that weren't used at Bear Wallow, according to his arrest report. Rather, investigators believe this money was used for his private rodeo bull company. Tyler Farris owns the companies Tyler Farris Bucking Bulls and Outcast Productions.

On a property Tyler Farris leased to keep livestock, a brand inspector found five horses in very bad shape — so bad that he feared they might die if he left them there, according to an arrest report. 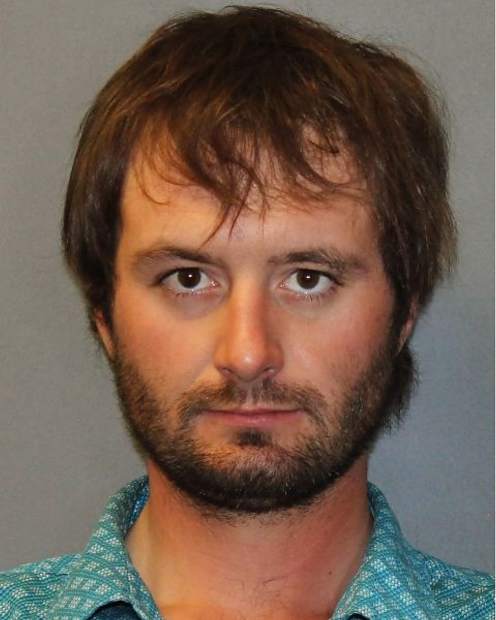 An investigator wrote that photos of these horses were "shocking" and that they appeared to be emaciated.

All of the horses were deemed clinically dehydrated. All of them needed dental care, and one was unsteady on its feet. When they were released into another pasture, they rushed as fast as they could toward the water and drank for more than 20 minutes. Four of them "suffered a colic episode from drinking," then went right back to drinking more.