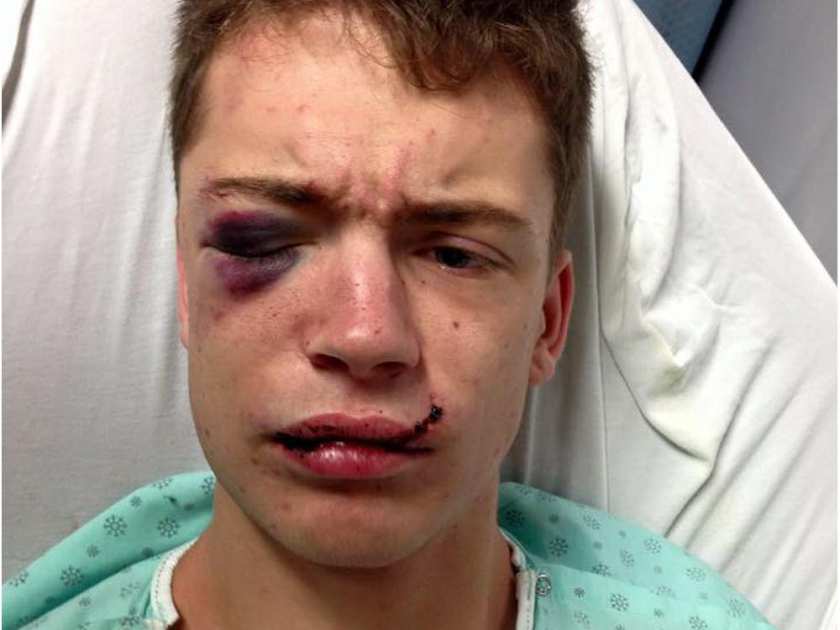 One of the investigations launched by the Sûreté du Québec intothree assaults at the St-Tite Western Festival has led to an arrest.

A 31-year-old man from Lac-à-la-Tortue, near Shawinigan, was arrested and his home was searched.

The man is alleged to have kicked another man in the face around 1:30 a.m. last Friday on Dumoulin St. in St-Tite for an unknown reason. The victim was placed in an artificial coma and has not regained consciousness.

The suspect is expected to appear in court Tuesday, where he will be charged with aggravated assault.

The SQ confirmed Monday that at least three attacks took place during the festival.  In additional to the man in a coma, another young man was hit and had his wallet stolen. A third victim, 21, says he was beaten with beer bottles in a case of homophobia.

Investigations into those last two incidents are ongoing.