Man sentenced to prison after pleading guilty to dragging deputy

HOUSTON - A man who dragged a Harris County sheriff's deputy will spend the next eight years in prison.

A judge sentenced Christopher Baker, 20, after he pleaded guilty to driving drunk and dragging the deputy with his vehicle as he was leaving the Houston Livestock Show and Rodeo in March. According to police, Deputy C. Wilson and another deputy were trying to stop Baker from driving drunk.

Authorities said that's when Baker tried driving off, but Wilson got caught on the vehicle and was dragged several feet before falling and getting ran over by Baker. 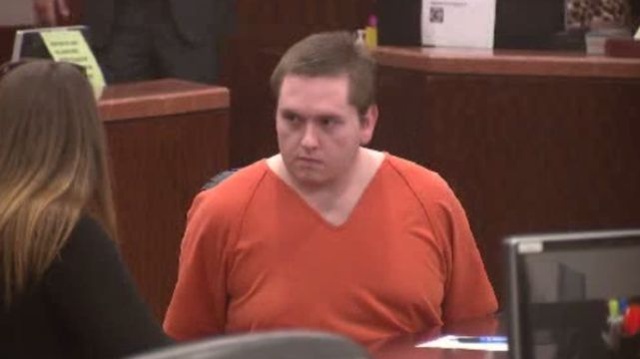