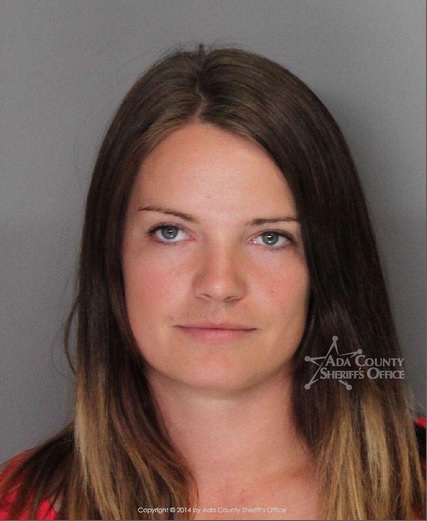 23-year-old Horton turned herself into the Ada County Jail Wednesday evening on the felony grand theft charge and left after posting a $10,000 bond.

Prosecutors as part of the plea deal agreed to recommend a 10-year underlying prison sentence be suspended in favor of probation.

Police say Horton was paid $9 an hour but gradually increased her own pay without approval to about $18 an hour.

The amount of restitution remains open for argument at Horton's sentencing in December. 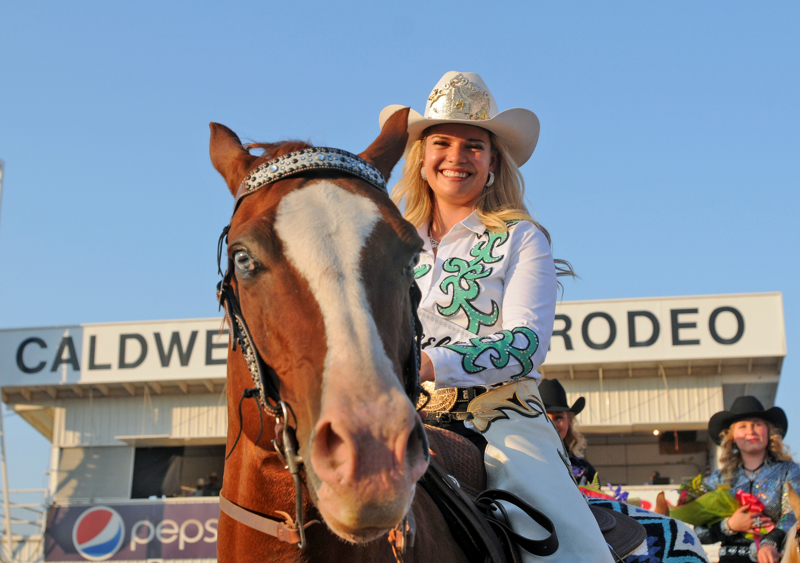 BOISE -- A former rodeo queen is headed to jail after admitting to embezzling more than $22,000 from her employer.