The Dark Legacy of the Broxton Bridge Plantation 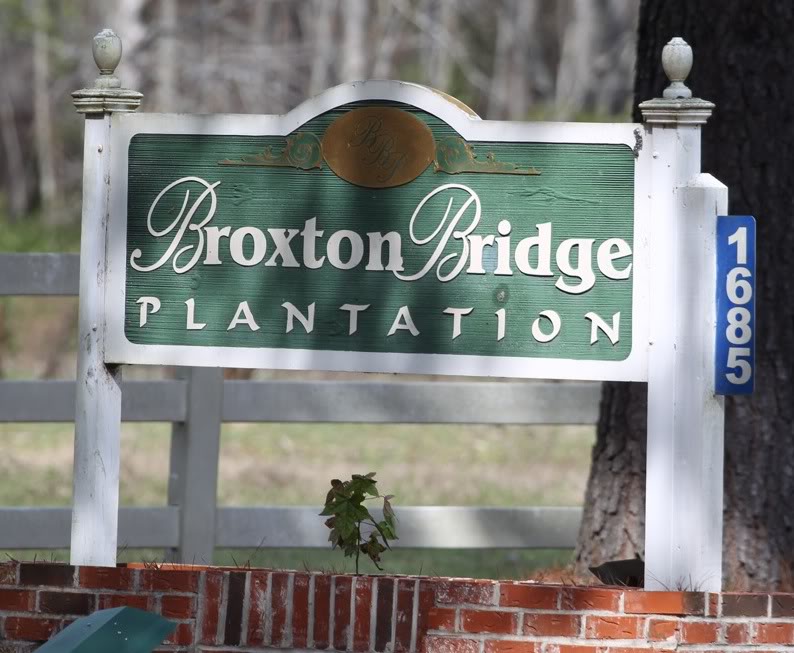 Created more than 200 years ago, and always owned by the Varn family, the very foundation of Broxton Bridge was built with blood and cruelty; it was a slave plantation.

While one might have thought, or hoped, that the long dark history of racism and prejudice would have faded, the plantation's recent owner, Gerry Varn, had no problem publicly expressing outrageous and condemnable statements.

Varn, who died in 2007, was quoted extensively in "Long Shadows: Truth Lies and History," which was published in 2001.

In one rant, which the author describes as being "...coloured by hoary anti-semitism," Varn explains that the civil war was actually started by a Jewish banking family that "...decided to cut the U.S. in half and create a war."

While Varn did not believe the war was about slavery, he certainly had strong thoughts about his family's business: 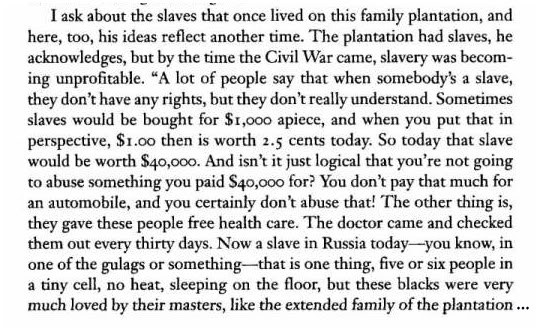 Varn's diatribe about slavery is a remarkable mirror to how those who abuse animals defend what they do.

How many times have we heard the argument made by rodeo participants, or circus owners, that why would they abuse animals that they paid good money for? Or that they love their animals and give them good care? Gerry Varn's sick and twisted ideology is alive and well.

Varn was also an anti-government radical who decried big government, yet the Estate of GD Varn Jr appears to love big government, as they taken more than $70,000 in USDA crop subsidies, meaning our tax-dollars have gone to support their family. I guess hypocrisy is just fine when there is a fat tax-payer funded check to be had.

Gerry Varn, animal abuser, also said that "In my own mind, I feel that slavery saved people from being savages."

The only savages we see are Gerry Varn, and all those who are at Broxton Bridge this week for a vile and barbaric pigeon shoot.