Watch the video of the attacks

We revealed yesterday that SHARK President Steve Hindi and another SHARK investigator were brutally attacked by cockfighters this past Sunday. We are pleased to announce that, thanks to the dedicated efforts of Beth and Merritt Clifton from Animals 24-7, the names of the two attackers and a third man who worked with them have been revealed! 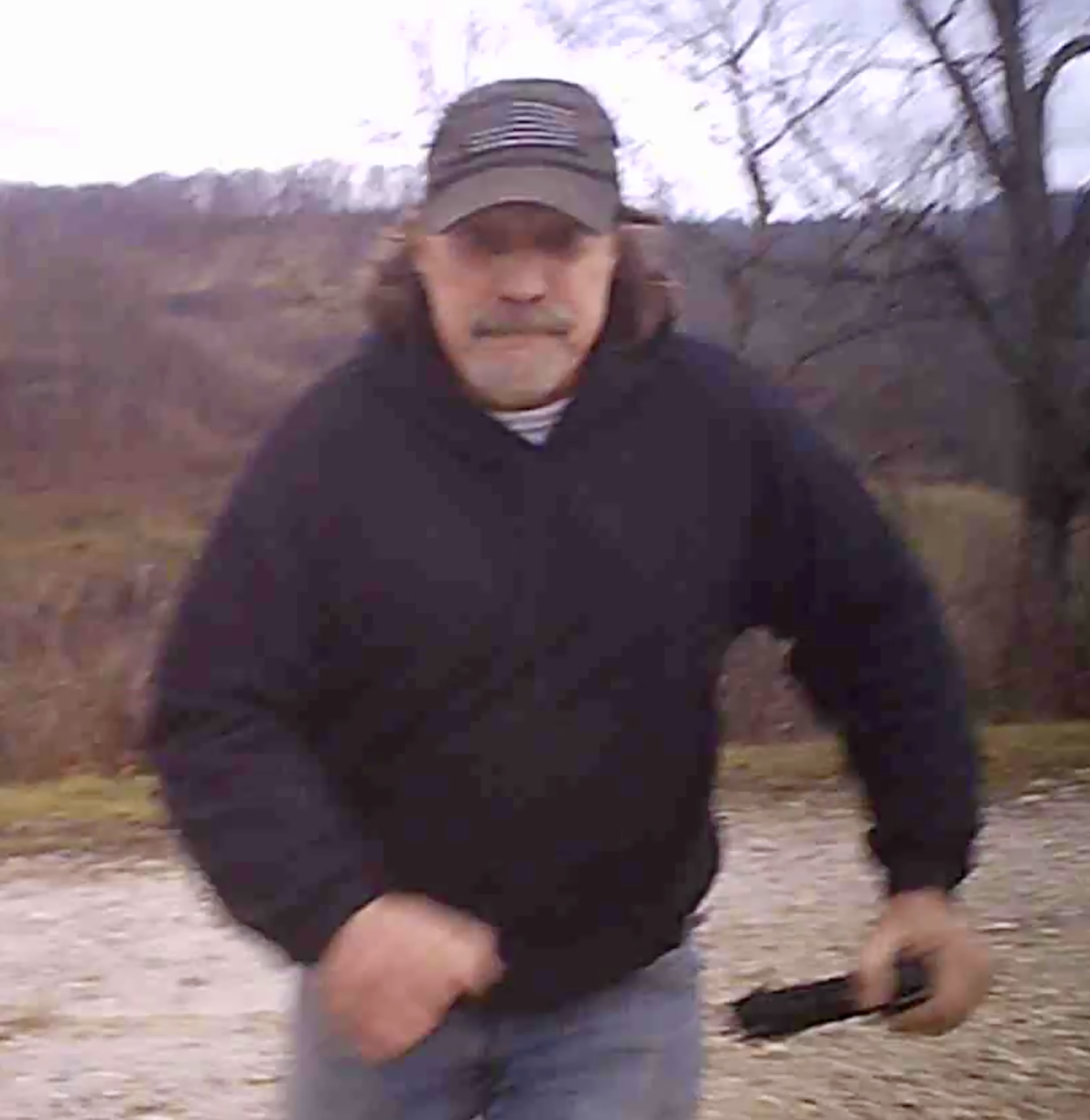 Newcomb was the first cockfighter to attack Steve Hindi. As seen in the video, he steals and smashes the drone controller Steve is holding, and then he kicks Steve. After that he went after the SHARK investigator who was in his vehicle, then rushed Steve from the front while a second cockfighter attacked him from behind, knocking him to the ground.

That second cockfighter has been ID'd: 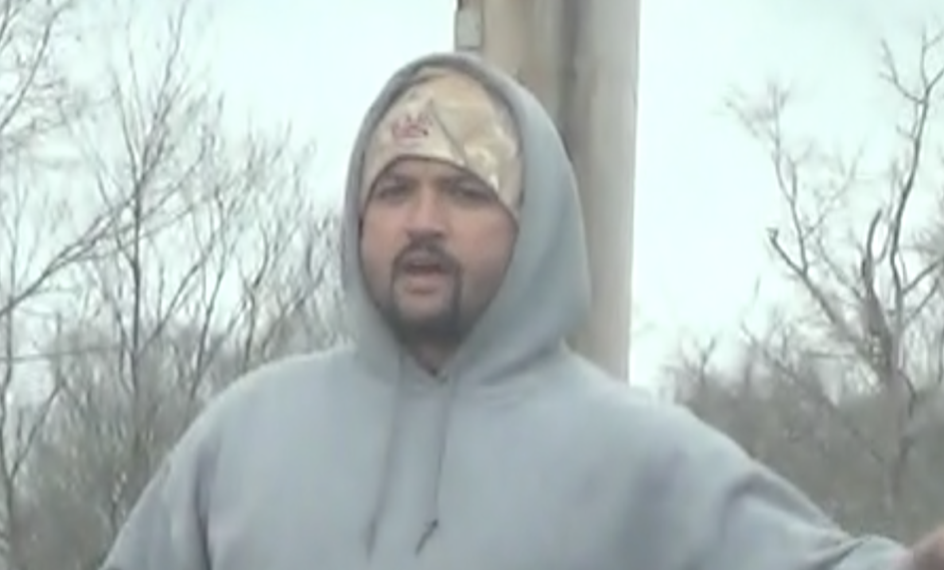 Both then repeatedly kicked, stomped and punched Steve, causing a gash to his head requiring six staples to close, breaking one of his ribs, causing a separation in his back, and numerous other injuries.

A third man, who was working the gate to the cockfight has been ID'd as well: 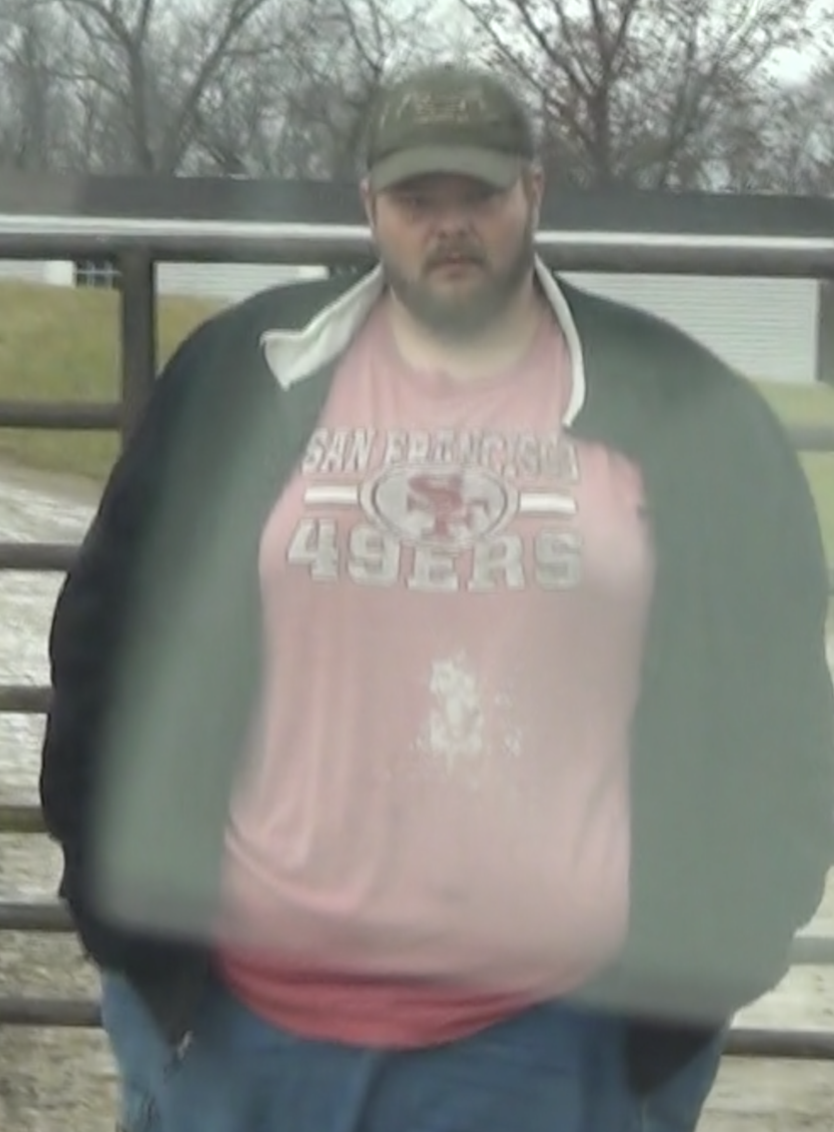 All three men were involved with a major criminal cockfighting operation. These men committed numerous crimes and we will be pressing to see them arrested and charged to the fullest extent of the law.

Again, we can't thank Beth and Merritt Clifton from Animals 24-7 enough for their extraordinary help with this!

We also want to thank our friends and partners at The Humane Farming Association for their help with our Crush Cockfighting campaign! 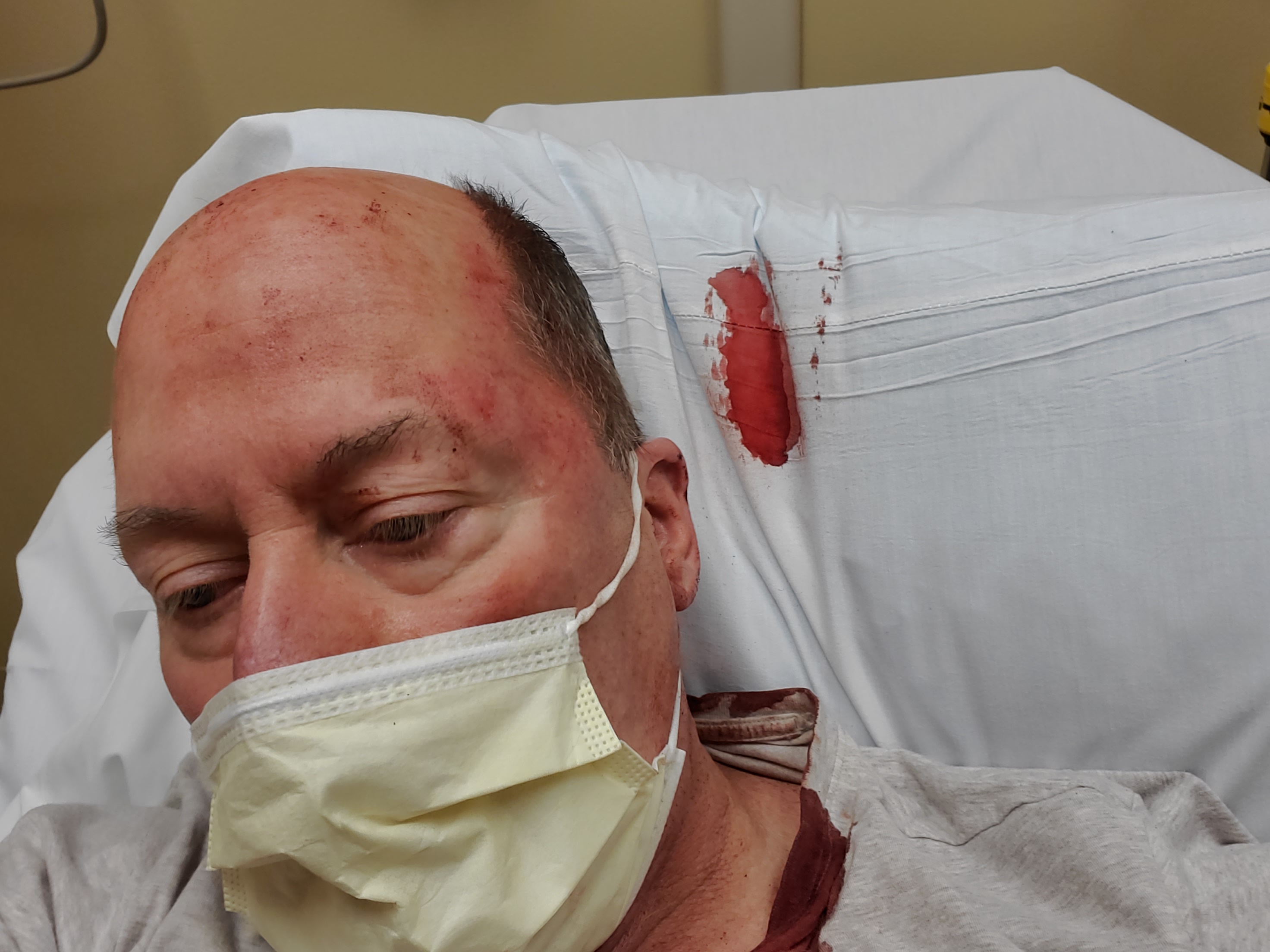 Steve Hindi at the hospital after the attack 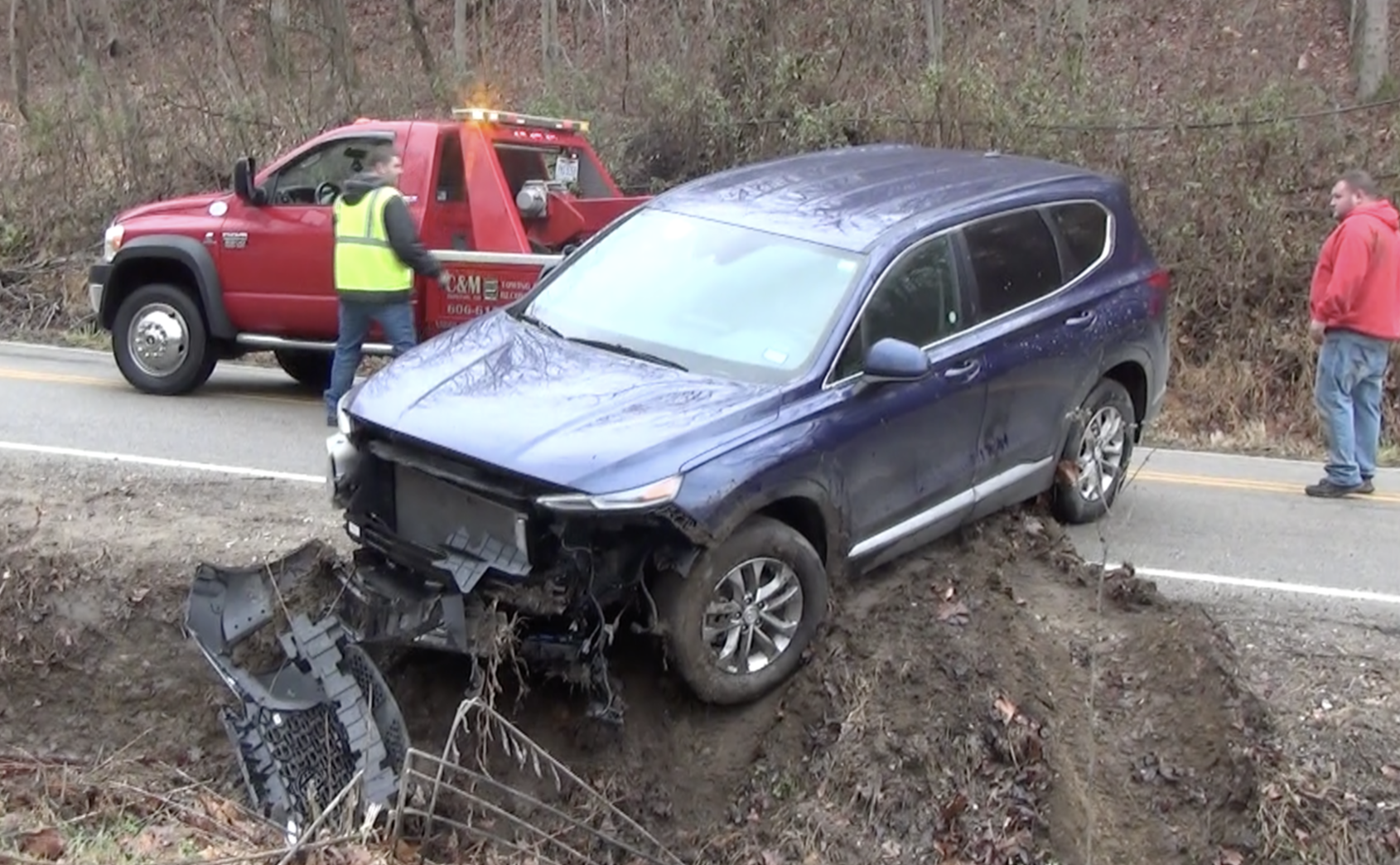