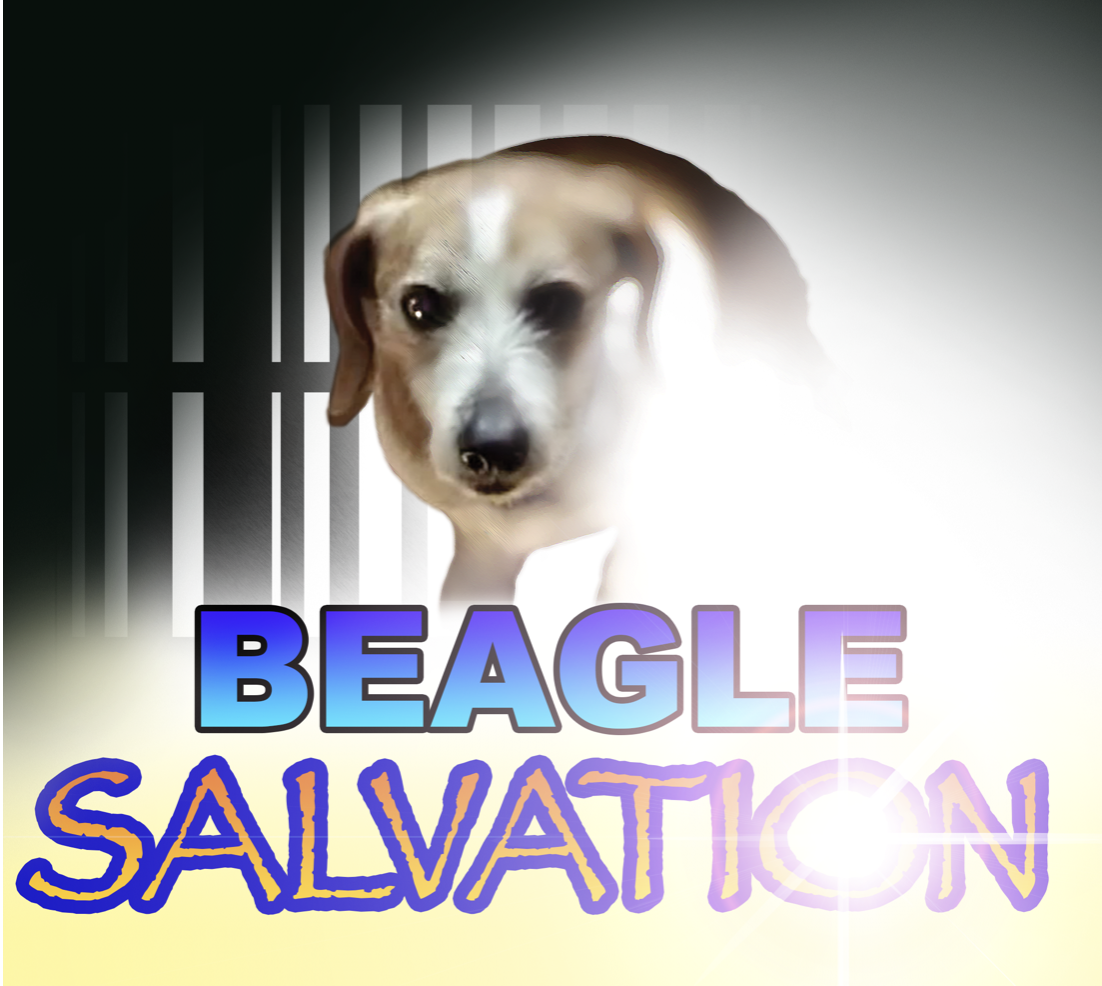 In June 2019, SHARK’s drones documented the horrendous conditions beagles were subjected to at the Covance dog breeding facility in Cumberland, VA. Our video, which went viral and was covered in the media, offered an unprecedented view into the horrendous conditions these innocent animals were subjected to. This past March, we returned to the same facility, now owned by a corporation called Envgio, and once again we filmed heart-breaking video of dogs suffering.
Watch our new video HERE 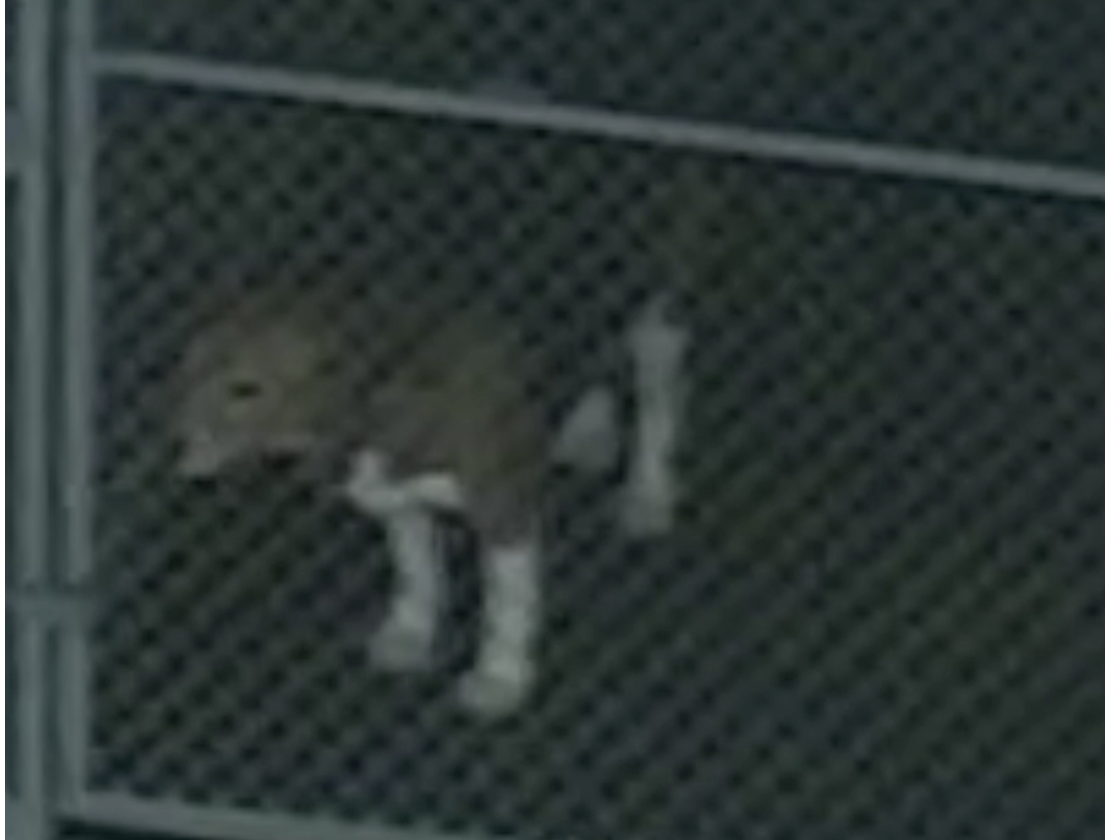 One of the many dogs we filmed in March at the Envigo facility
SHARK has been a leader in documenting these types of breeding prisons and now we are spearheading a new and ambitious campaign called Beagle Salvation!
Visit www.BeagleSalvation.com for more information
SHARK has created the Beagle Salvation campaign because the plight and suffering of these dogs must be opposed and rectified. We want to expose more of these prisons and the cruelty committed within, and then to create enough public pressure to force changes to not only how these dogs are treated, but to replace dogs with valid, non-animal means of testing. This is the 21st century, not the dark ages. It’s long past time we started acting like it. 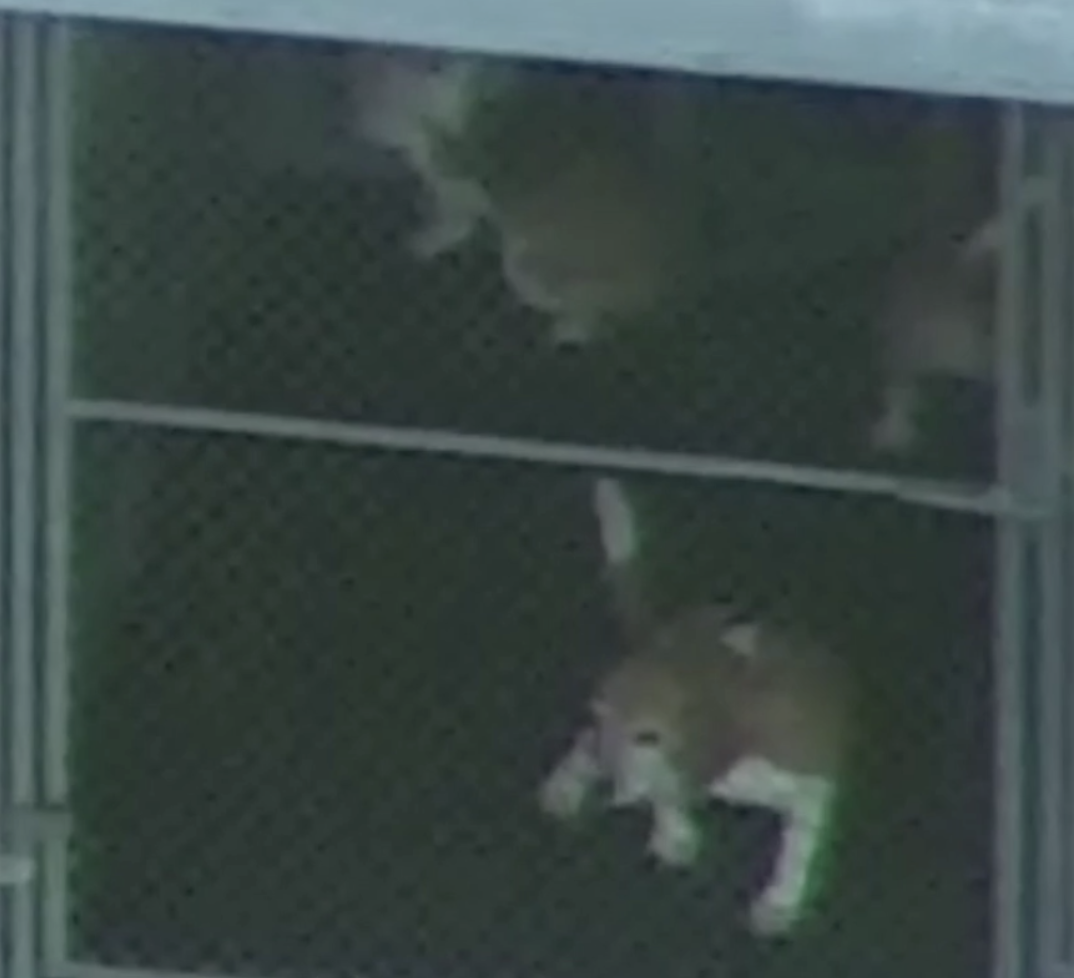 Please watch and share our video, and if you'd like to support this type of work, then join SHARK's Drone Brigade! Your donation will go directly into our drone campaigns that have already exposed more cruelty than any other animal protection organization has. Please click the box below to donate. Thank you!