SHARK Fights On and Shuts Down Pigeon Shoot!

In these trying and difficult times, we want you to know that SHARK is still working hard fighting for animals and doing what we do best.

For instance, the Philadelphia Gun Club, a home for depraved pigeon shooters, has been holding live pigeon shoots every two weeks. We suspected that, even with PA Governor Wolfe ordering the shutdown of nonessential businesses, that the gun club would still hold a pigeon shoot this Friday. To put an end to that, we sent an email to the Bensalem Police Department, Town Council and Mayor alerting them to the shoots and the danger they posed to the public.

"In light of the COVID-19 crisis and the fact that Governor Wolfe has ordered the shutdown of nonessential businesses, I wanted to make sure you were aware that the Philadelphia Gun Club has been holding live pigeon shoots, and that members of the gun club travel to Bensalem from a number of different states, which have had outbreaks of their own."

"At the last shoot they held, which was on March 6, we saw vehicles from across Pennsylvania, New Jersey, Virginia, Connecticut, Tennessee and Michigan. When you factor in that some of the gun club’s members deal with international business, and that you have this wide range of states flowing into your town, this absolutely does represent a real threat to public safety.  Also, at any given shoot there may also be other states represented at the gun club.  For example, they have had attendees from Delaware, Maryland, New York, Vermont, Massachusetts and more. Therefore these shoots are a real confluence for possible exposure and spreading of this deadly virus.”

We were out yesterday morning to check to see if they were going to hold a shoot, as they normally would have, and we are pleased to announce that they did not! That means hundred of innocent lives have been spared from the gun club member's lust for blood and slaughter! 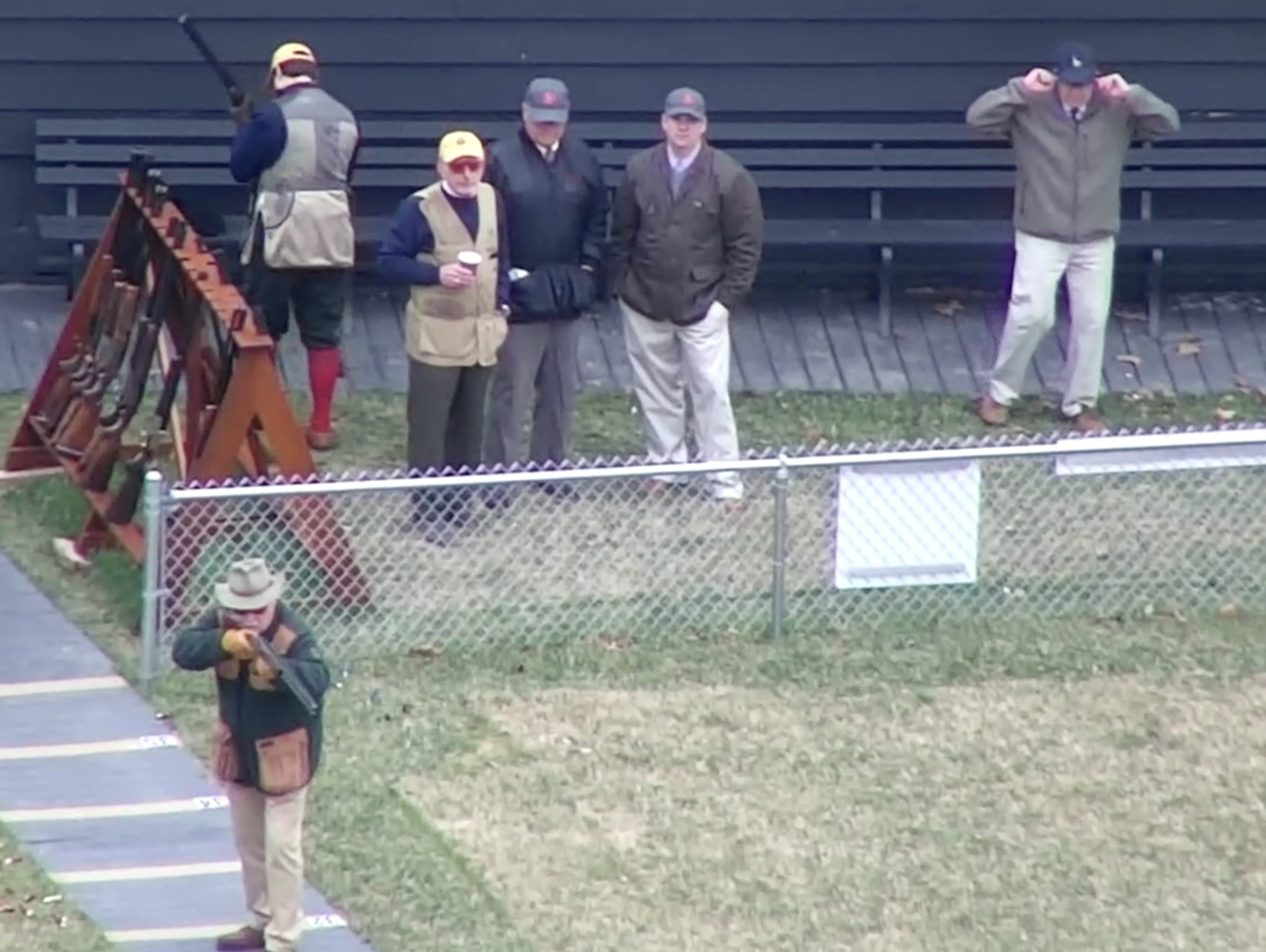 Drone footage of the pigeon shoot from March 6. See the guy holding a cup of coffee while enjoying watching the slaughter? That's Gun Club General Counsel Paul Perlstein. Learn more about this sleazy lawyer HERE and HERE
Having the evidence of multi-state attendees at shoots at the gun club was vital for this effort, and it shows how important it has been for us to have been documenting these pigeon shoots. We will continue to fight against these disgusting slaughters because we know that each and every animal used, abused, and killed by the Philadelphia Gun Club deserves our care and protection. 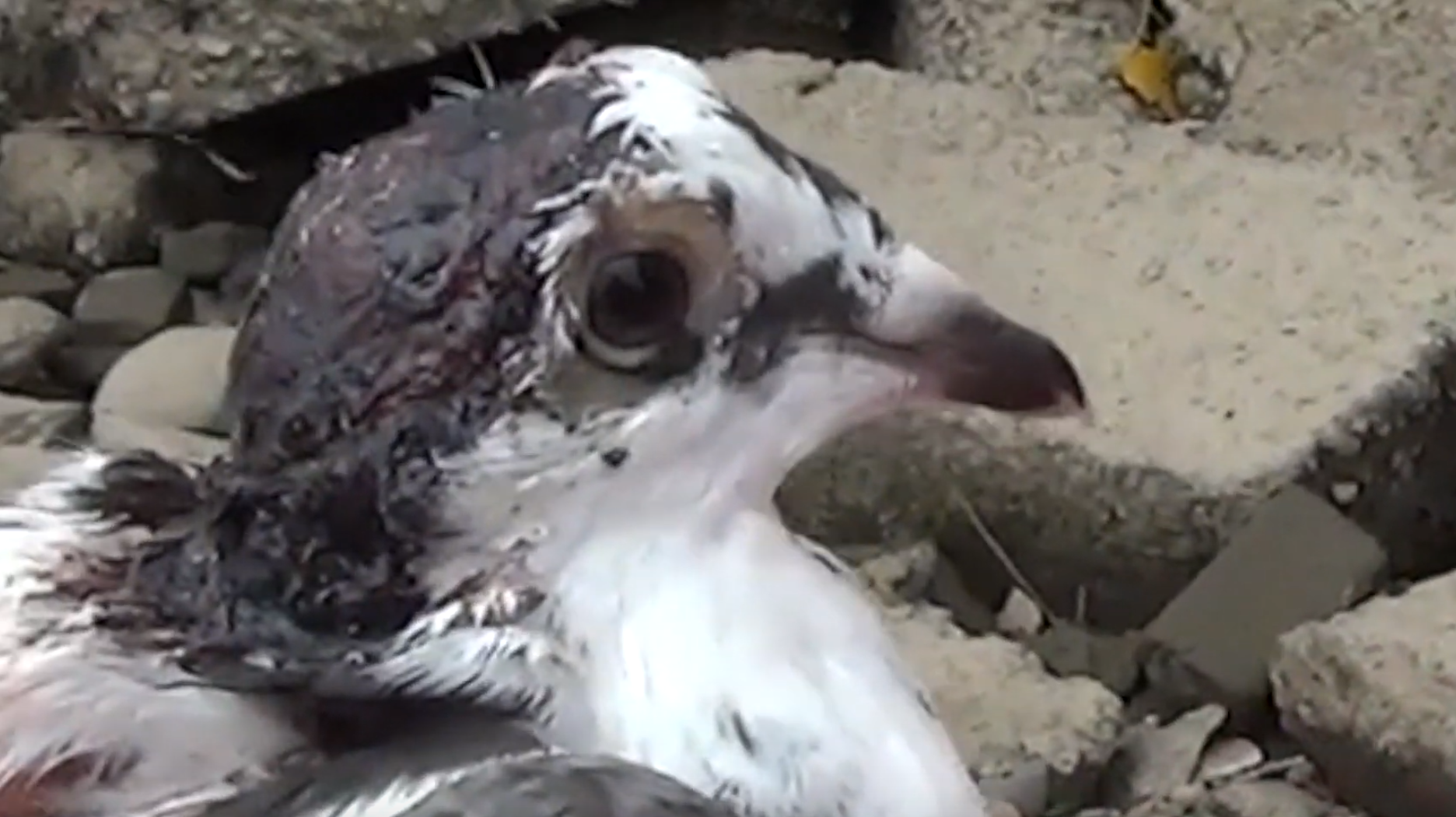 This baby bird was severely wounded at a shoot at the gun club. We rescued her, but she died soon after. What kind of denigrates shoot baby birds for fun?
All of our investigators work out of their homes. While not having a central office with expensive rent has shown how prudent SHARK has been, that decision means that we were already prepared to continue our work for animals without stop. And while we may be restricted in interstate travel for the time being, we have an enormous backlog of video from our recent efforts across the country that we will be publishing for a long time to come.

We know that the animal abusers will not stop killing and torturing animals. That’s why we cannot, and will not, postpone or delay our work for animals.

Whether it is on the killing field or in front of our computers, no one does what SHARK does.

A preview of what is coming soon: 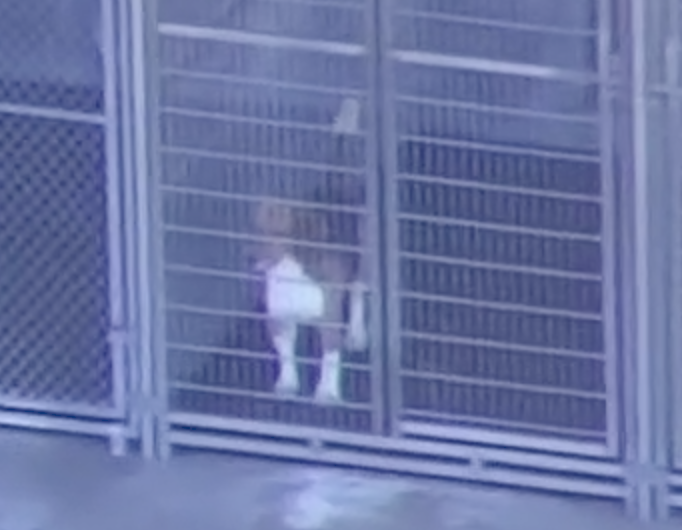 SHARK is in desperate needs of funds. If you have money to spare, please click the banner below to support our efforts to save lives!