DEAR FRIENDS,
SHARK has released a new video exposing how attorney Paul Perlstein, who is the general counsel for the Philadelphia Gun Club, tried to provoke a violent incident during a live pigeon shoot held at the gun club.
Watch the video HERE
On February 7, Perlstein and the security guard for the gun club crossed from PA to NJ, where SHARK investigator and drone pilot Stu Chaifetz was legally flying a drone and filming the pigeon shoot. Perlstein had previously been told by SHARK's lawyer not to engage with Chaifetz, but Perlstein didn't care. Thats why we filed an ethics complaint against him for violating the professional rules of conduct that govern lawyers.

Perlstein aggressively approached Chaifetz, got into his personal space and pushed his cell phone into Chaifetz's face three times that day.  As you can see in the two screen shots below, Chaifetz politely asked Perlstein to not go near his equipment, and then Perlstein made the outrageous claim that that was threatening. It was clear at that point that Perlstein was looking to cause a fight and then blame Chaifetz for it, but Chaifetz didn't fall for it. He remained calm and peaceful throughout the three times Perlstein harassed him that day. 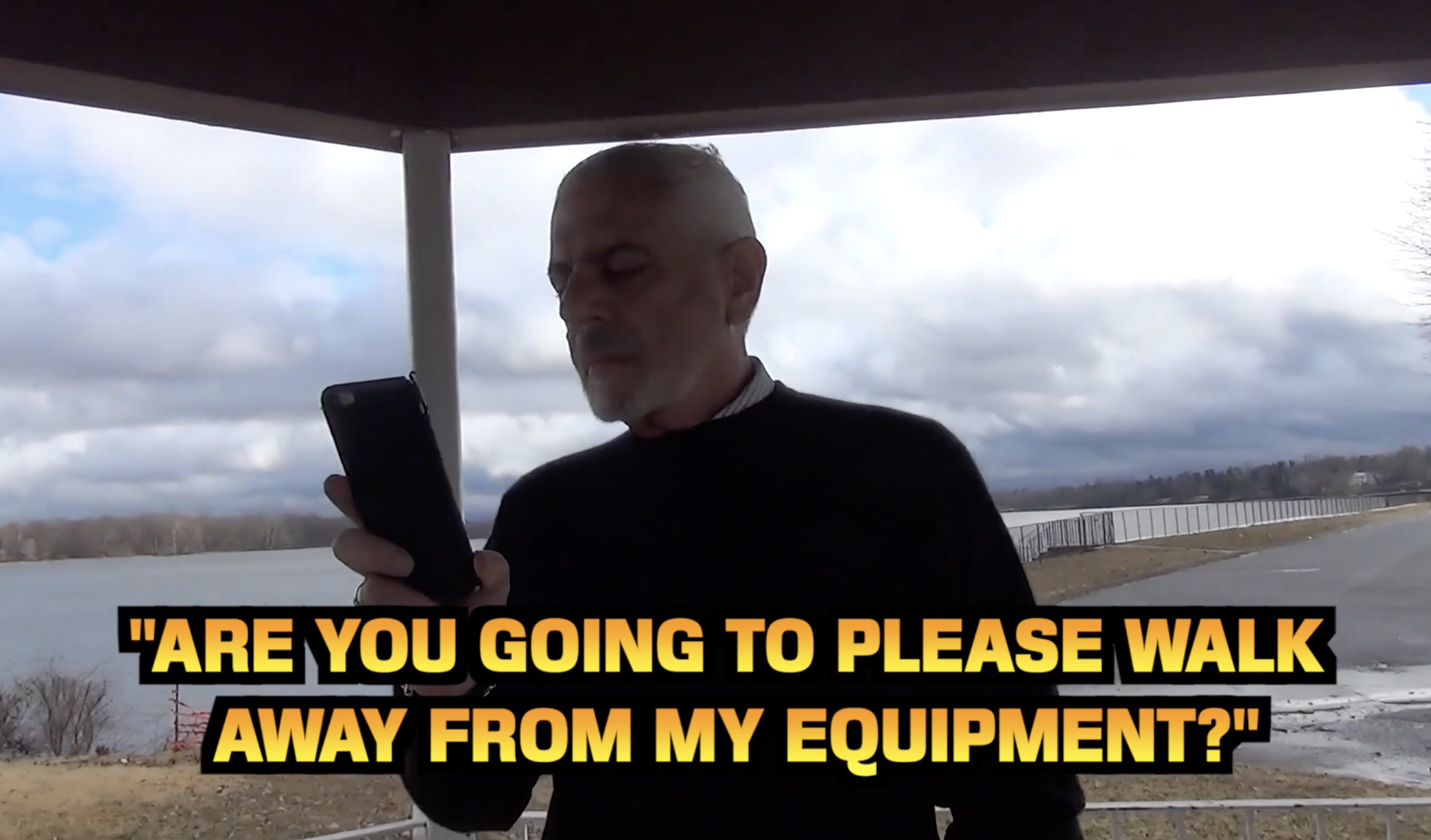 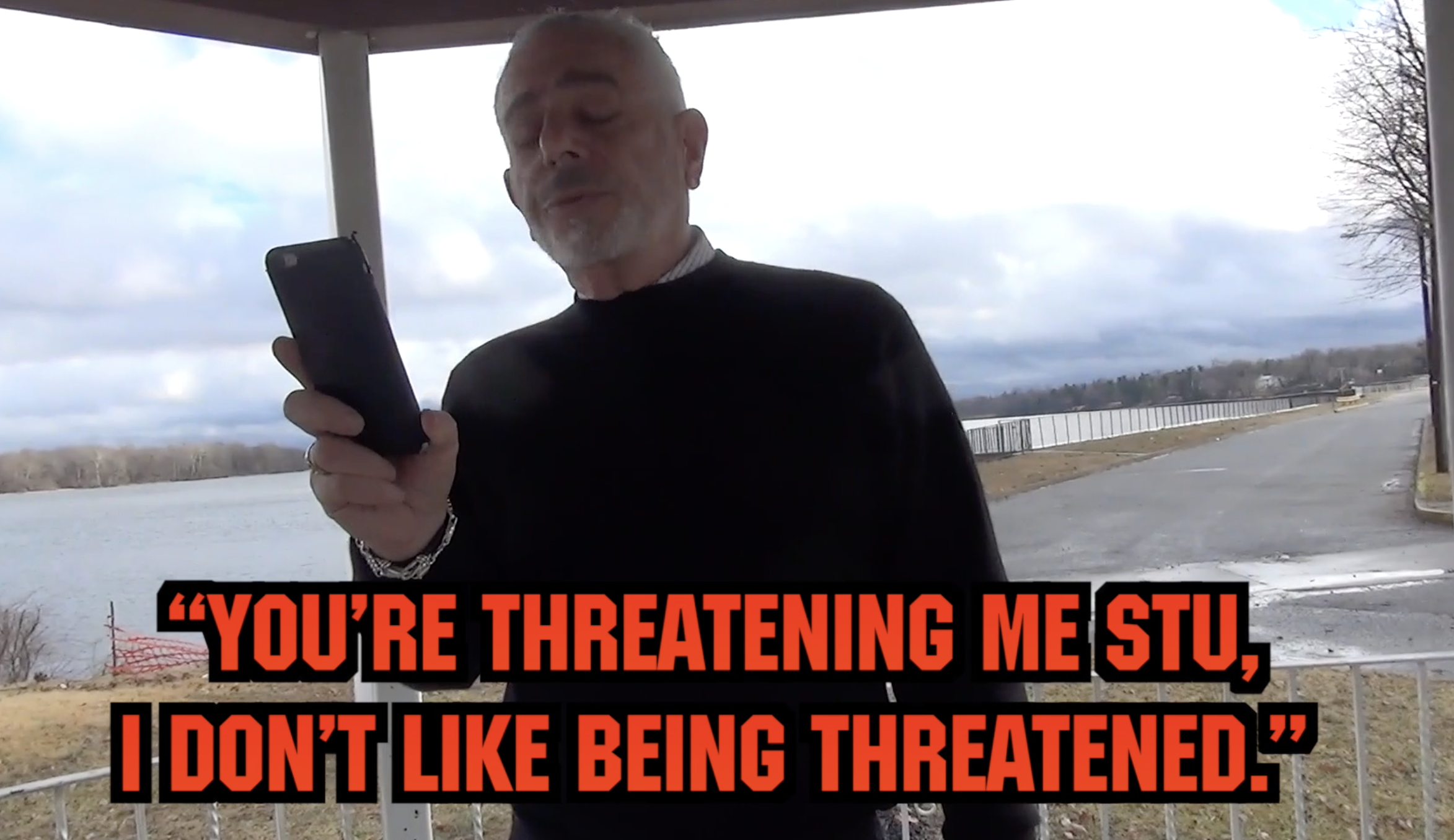 What Perlstein did was sleazy and it shows just how disgraceful members of the Philadelphia Gun Club are. Perlstein not only failed to trap Chaifetz, but if he thinks this will stop our legal filming of the gun club's pigeon shoots, he couldn't be more wrong. We will be back and we will continue to expose their heinous acts.
• SHARK is in desperate needs of funds. Please support us now so we can continue to do what no one else does.  Please click the banner below to support our efforts to save lives!