To mark our 25th anniversary, we want to share with you more victories from our recent past:

The video we took of horse tripping at an Oregon rodeo was so powerful that it spurred legislation to ban it. 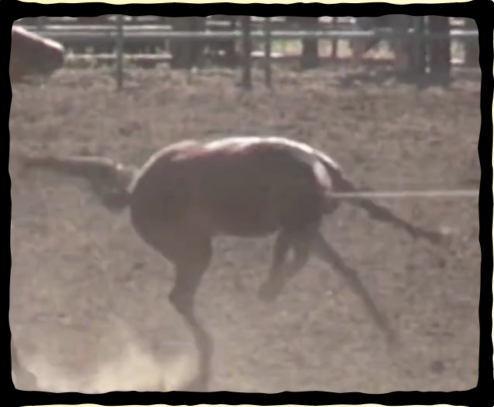 SHARK was the only group to respond to an anonymous tip that Jim Inhofe, US Senator from Oklahoma, was holding live pigeon shoots as political fundraisers. Our investigator went undercover at a shoot and captured stunning video of the Senator's cruelty. 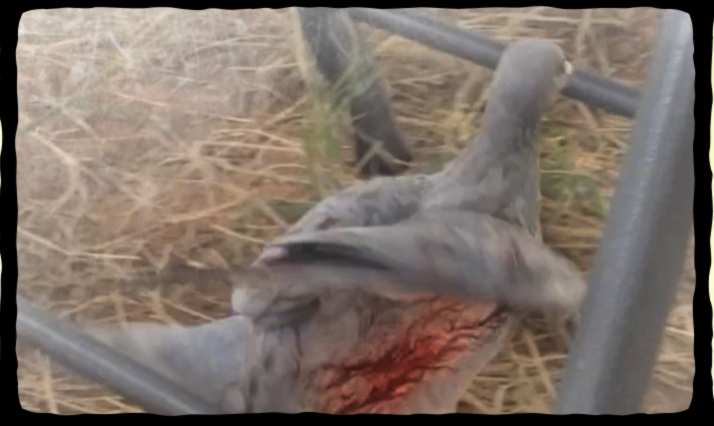 The next two years we went after Inhofe with drone and pigeon rescue operations. After three years of relentless action, Inhofe stopped holding pigeon shoots. This was an astonishing victory and one that other "humane" groups thought could not be won and refused to help.

• DEER SHOT IN THE FACE BY BOWHUNTER SAVED!

Our video of a deer we named "Grace," who had an arrow impaled in her face, was covered on major news networks in two states. That forced the state of NJ to remove the arrow and save her life! 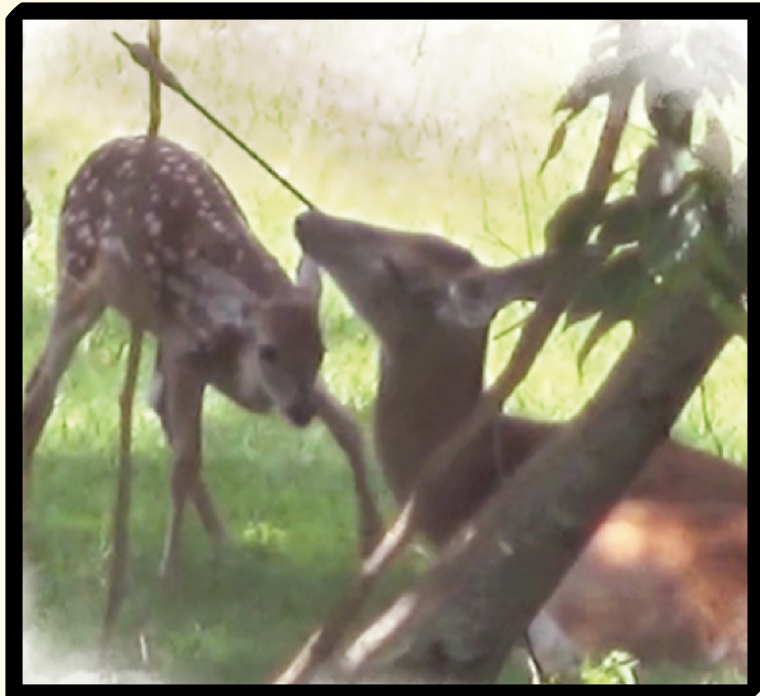 After a SHARK drone and undercover operation at a MD pigeon shoot club, legislation was passed banning pigeon shoots in the state. This was a monumental victory! 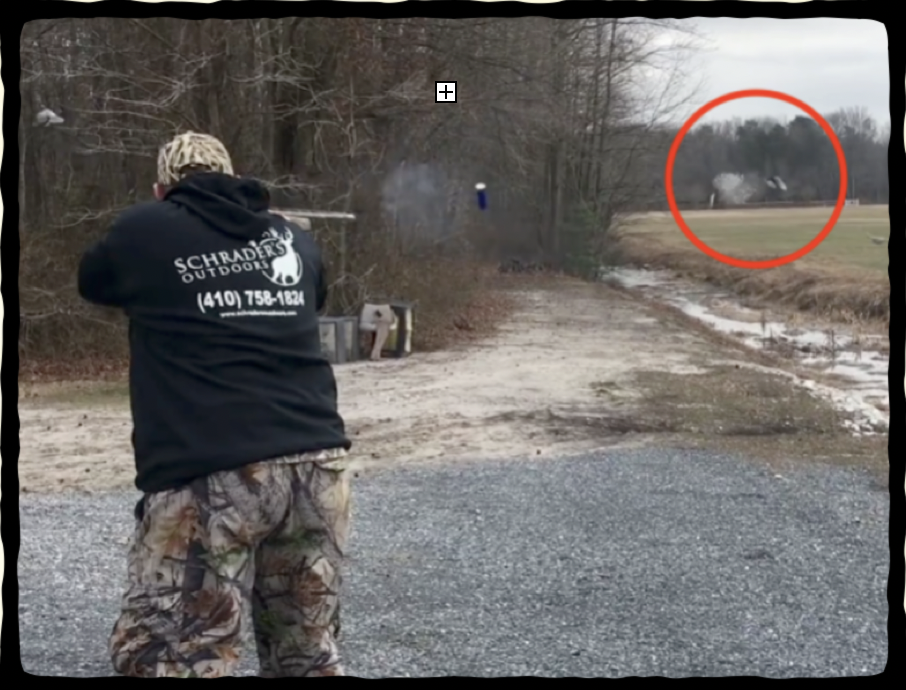 From our undercover video, a worker shoots a pigeon

Who fights for the forgotten animals, the animals other groups ignore? Who fights against the most powerful of abusers, and never backs down? Who goes to the killing fields, where others fear to go? The answer to all these questions is SHARK. We do what others won’t, because we aren’t afraid and we have the will to get the job done.

Please consider making a generous donation by donating at www.SHARKonline.org.

As always, the lives we save are the lives you save.

• SHARK is in desperate needs of funds. Please support us now so we can continue to do what no one else does.  Please click the HERE to support our efforts to save lives!