SHARK undertook a massive two-year effort to fight against horrendous killing contests in MD where majestic mother rays and their newborn babies were shot with arrows and beaten with bats. First we forced a sponsor of the contest to withdraw, then our video was the catalyst for legislation that put a two-year moratorium on the contests. In 2019, new legislation passed making the moratorium indefinite! 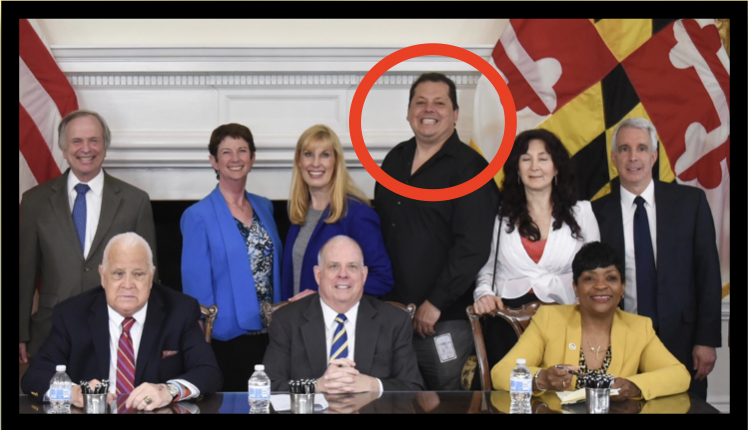 In the summer of 2019, SHARK’s drones captured ground-breaking video of beagles imprisoned at the notorious Covance/Envigo breeding facility in VA. 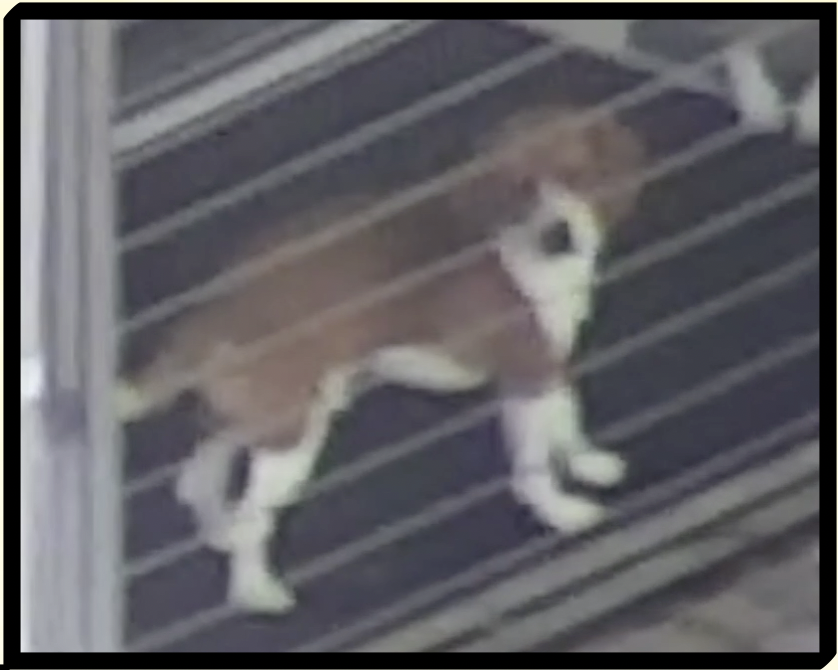 The dog you see above is destined to be experimented on and tortured. Now the public can see her face. This is why our work is so important

Our drones allowed us an unprecedented view of the miserable conditions to which the beagles at this prison were subjected. With our high-magnification cameras, we were able to film these poor, suffering animals close-up, so the public can see exactly what these animals face on a daily basis. 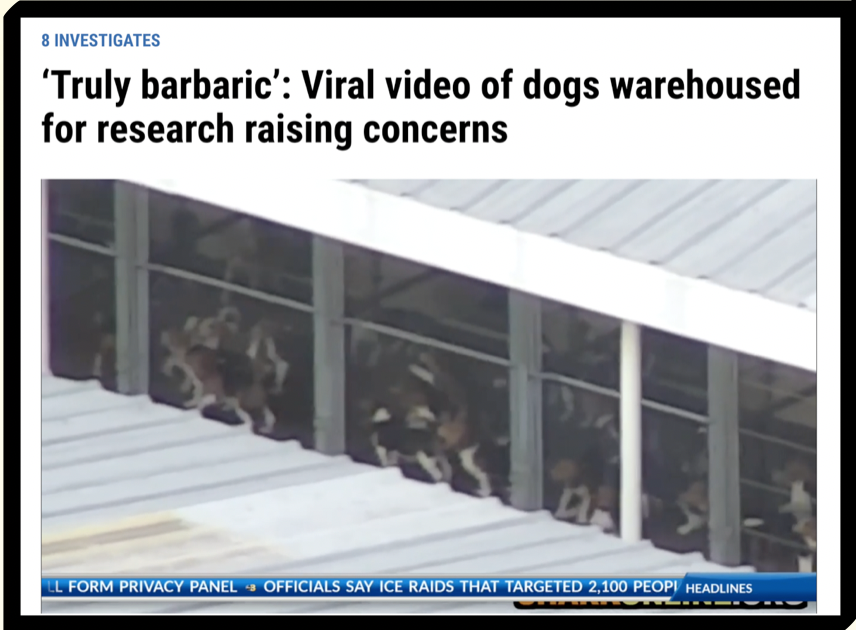 In March of 2019, Gander Outdoors and Gander RV sponsored a canned pheasant hunt at the Minnesota Horse and Hunt Club (MHHC). 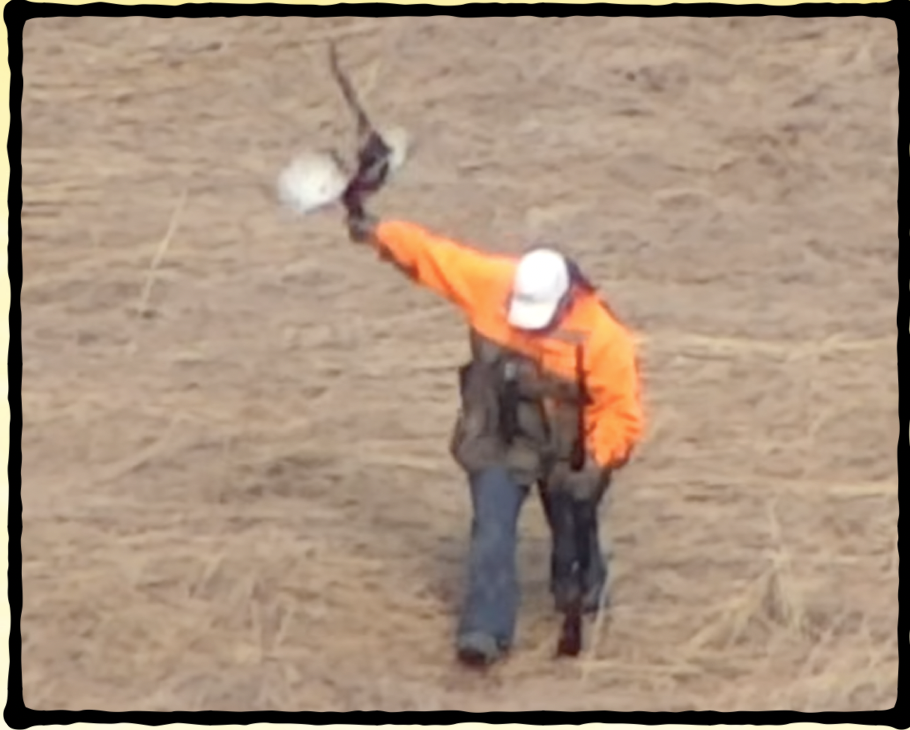 The pheasants were cage-raised and not able to even fly away from their killers. This innocent bird was violently beaten by this thug.

We called on Camping World CEO Marcus Lemonis (who is most known for being the host of CNBC’s “The Profit”) to withdraw the Gander sponsorships (Camping World is Gander's parent company). Although we made numerous attempts to reach him through email, social media and a public video, Lemonis never responded and Gander proceeded to sponsor the slaughter.

SHARK was at the MHHC for the four-day killing contest that began on March 28th, with multiple drone teams capturing the disgusting horrors that unfolded. 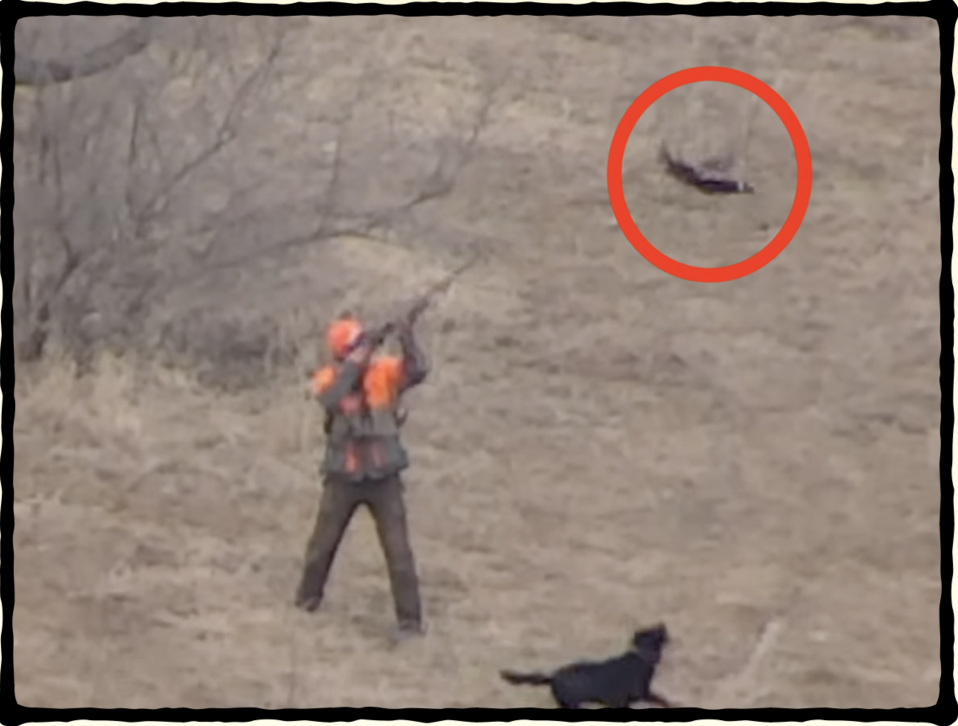 Due to Mr. Lemonis’ unethical actions in sponsoring the slaughter, we’ve released a number of videos exposing him and businesses.

We also protested at Camping World's headquarters in Illinois (below). 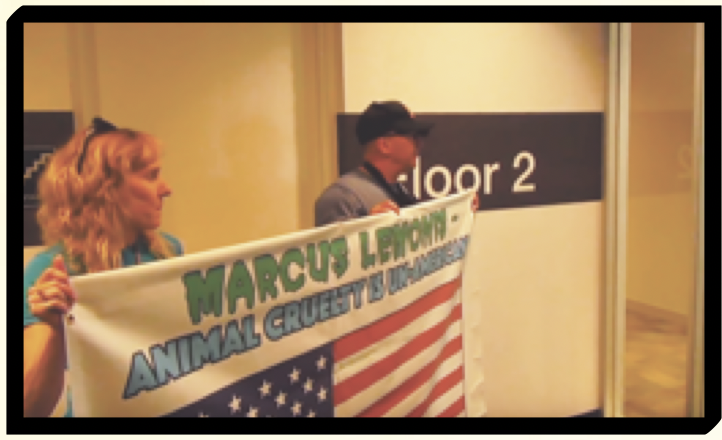 SHARK is a leader in fighting against canned hunting, such as what occurs at the MHHC.