Thanks to the wonderful support SHARK has received from Last Chance for Animals (LCA), we were able to dedicate much of one investigator’s time to rodeos across the country. As a result, we have added significantly to our library of rodeo animal abuse to use against corporate rodeo sponsors, and to push for better enforcement of applicable laws.

The investigator filmed disturbing cruelty, including the use of electric shock. There were numerous deaths - most were horses. This year’s on-site investigations culminated at the National Steer Roping Finals, held at the Kansas Star Casino in Mulvane, Kansas. Security was extremely tight at the casino. Nevertheless, our investigator was able to get a camera inside, and get damning footage - including one steer having his leg broken - before he was spotted and ejected.

Rodeo is in a very vulnerable state. If we can focus enough attention on this cruelty, 2019 may a year of significant progress. We will dedicate a good deal of effort to expose rodeo abuse this coming year, and we’ll try to bring unprecedented pressure on unethical corporate sponsors.

SHARK has called out both CBS and the Denver Post for their support of cruel rodeos.  In the case of the Denver Post, the paper holds an annual train ride where they take people to the Cheyenne Frontier Days Rodeo in Cheyenne, Wyoming.  SHARK has decades of extensive evidence of extreme animal cruelty committed at that rodeo, yet the Denver Post has refused to acknowledge that they have violated their own ethics standards by continuing to support a controversial event without covering any of the cruelty that occurs there.

The Post case is similar to the CBS Network’s support of rodeo. In spite of our showing the network the humane violations of its own broadcasts, network executives refuse to even respond, much less take action. Between the Denver Post and the CBS Network, accusations of the bankruptcy of the “corporate media” appear to be an open and shut case. We will continue to expose these outlets for sponsoring cruelty and violating the public trust. 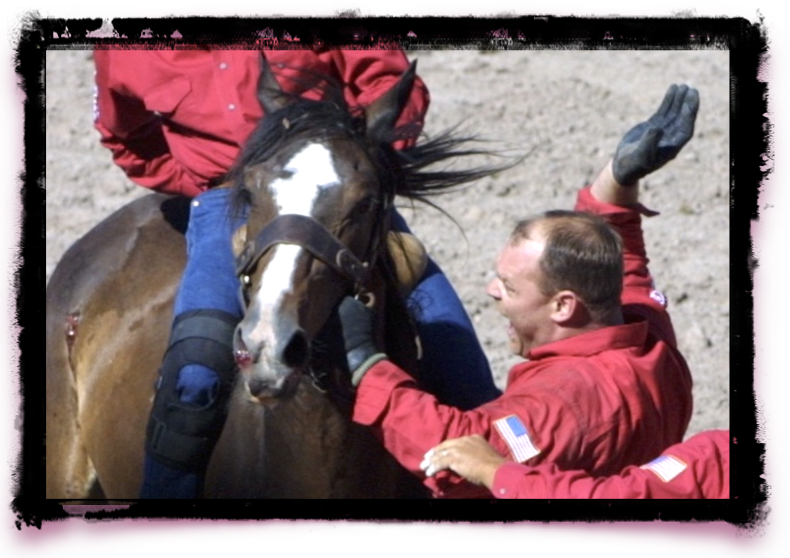 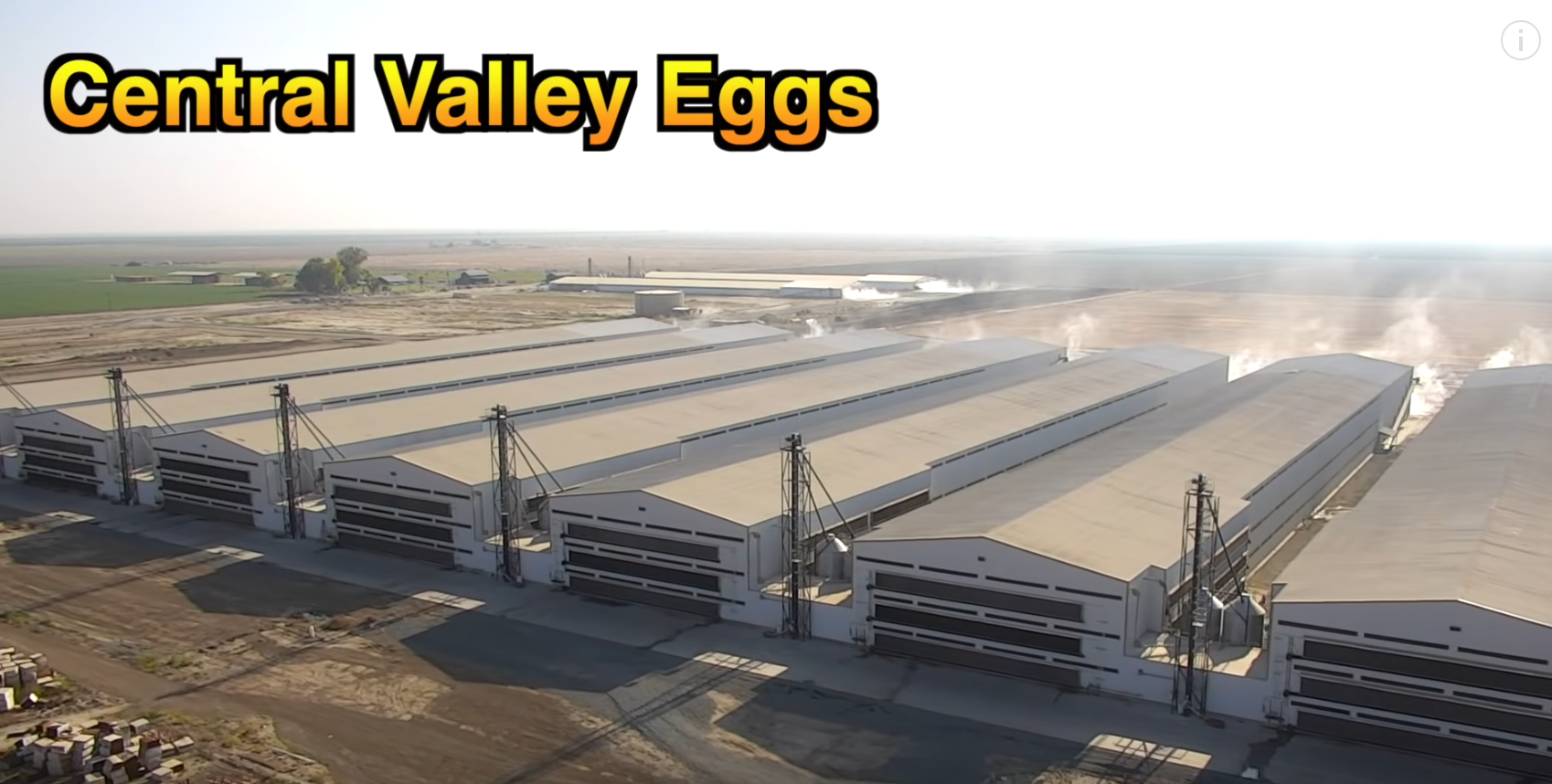 California-based Humane Farming Association asked us to film a large egg facility for use in its efforts to stop a bad ballot measure in California. 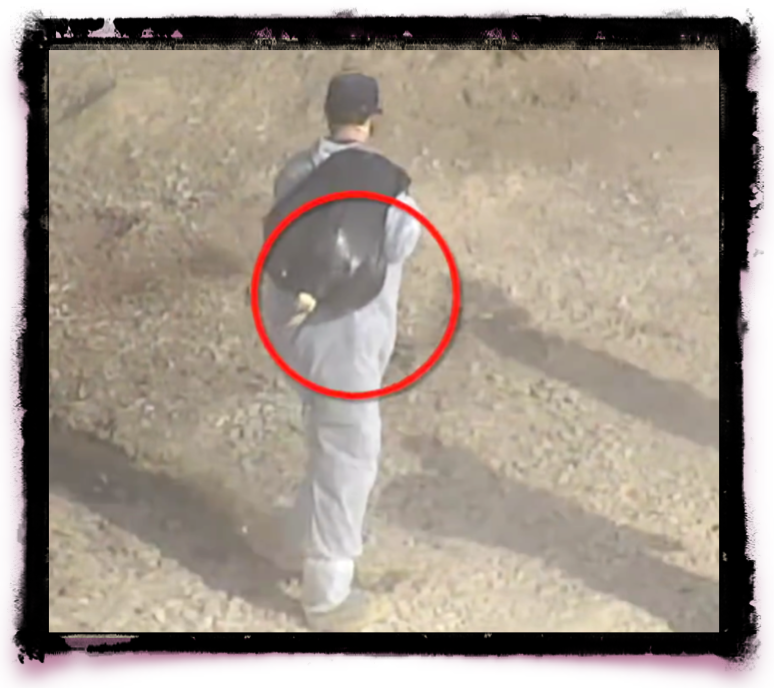 A worker carrying a bag full of dead chickens

In November 2016, the SHARK team flew a drone over Marshall Farms (above), located in Wayne County, NY. Marshall Farms is a notorious breeding facility that supplies beagles, ferrets and other animals for cruel experiments. After we left, and some ten miles from the site, the team was illegally stopped by both county and state police, who acted as private security for Marshall Farms instead of objective law enforcement. In October, three SHARK investigators traveled to New York for depositions. We will bring you more information on this lawsuit as there are developments.

In 2018, SHARK's YouTube account surpassed 100 million views! The importance of this milestone cannot be overstated. Bringing animal issues out to the world is SHARK’s primary mission. Even though they may never be activists, the vast majority of people do not want animals to be mistreated and killed. Exposing cruelty brings enormous pressure against law enforcement, government bodies responsible for passing better laws, corporate sponsors of abuse (such as rodeos), and individual abusers, such as pigeon shooters.

Hitting the 100 million view mark confirms that SHARK has not only been doing the right thing, but that there is a hunger out there for the truth about what happens to animals, and a desire to see cruelty stopped. 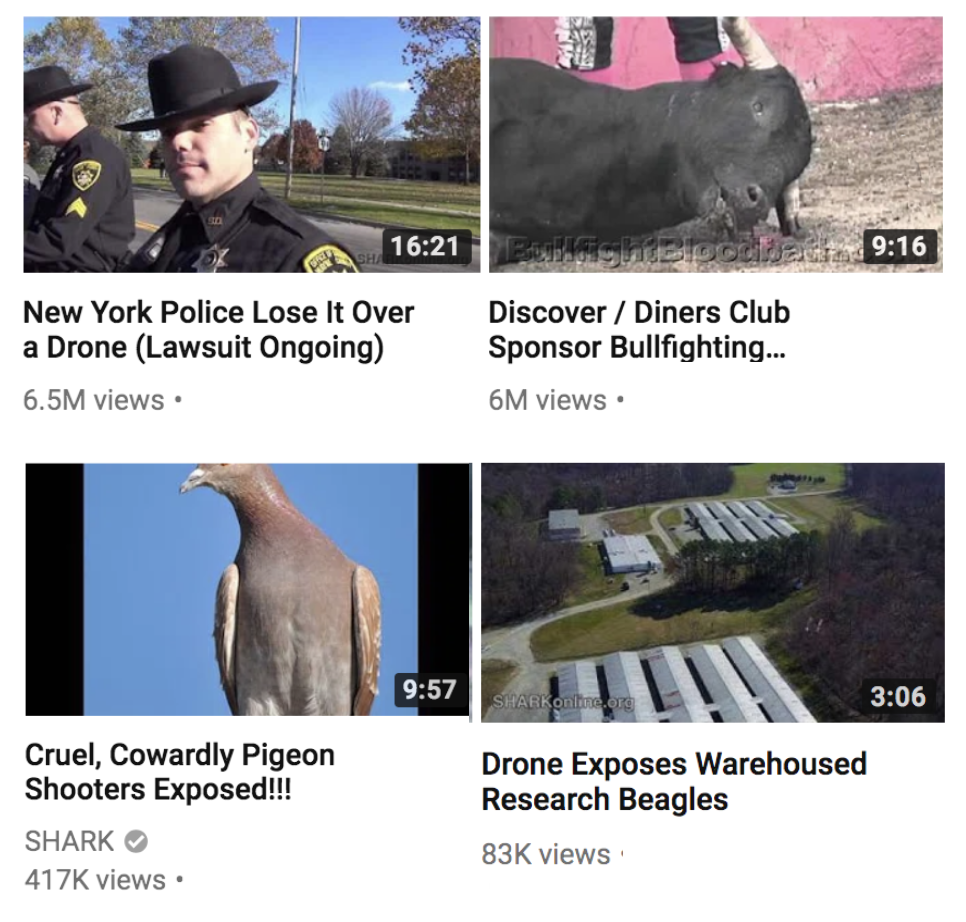 In 2018, as in prior years, SHARK has showed what a handful 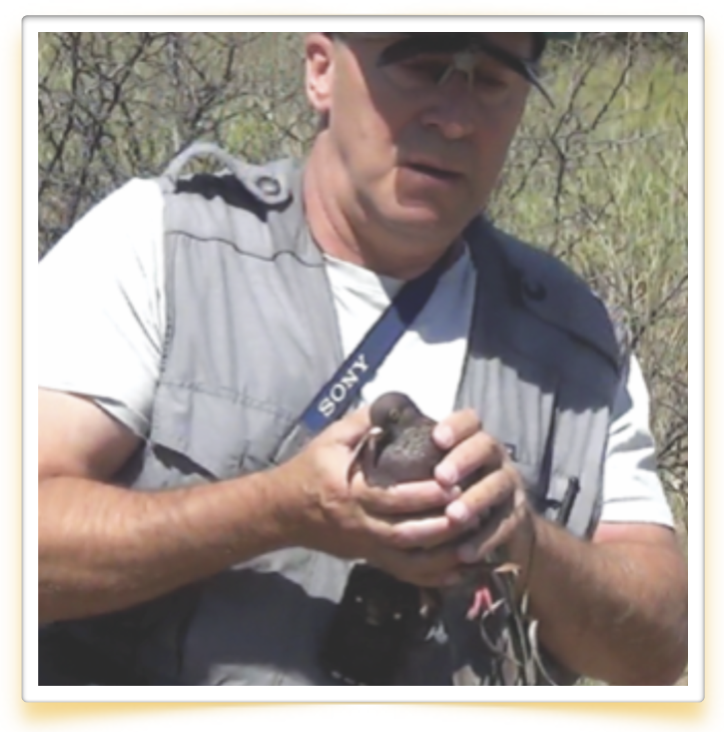 of dedicated people can do.

• Global warming is real, and one of the results is bigger storms with the potential to flood enormous areas. Rescuers need to get where the animals are and hovercrafts can do the job.

SHARK President Steve Hindi with a wounded pigeon he rescued

I am as excited about this effort as I was in developing our drone fleet, which has been devastating to animal abusers of all kind. With your help, We hope to acquire a second hovercraft in 2019, and to play a larger role in rescue projects.

• SHARK’s innovative drone program has been noted by other groups, such as the Humane Farming Association, and when they have called on us for help, we act. We intend to continue to be a resource for good groups who desperately need our technical expertise for their own campaigns.

Conversely, when we see bad groups scamming hard working donors, we will expose that as well. We are sickened by the amount of money that is being funneled away from helping animals and into the pockets of people who claim they want to help animals, but do nothing of the sort. Trust has to be earned, and we work every day to earn yours.

• SHARK has expanded the number of issues we’ve dealt with to cover everything from pigeon shoots to cock fighting to breeding facilities and factory farms. You have our commitment that we will continue to expand and take on as many issues as we are able.

The truth is, it’s not us who gets to decide how much work we will take on, but you. It is only by your generosity that we have been able to do so much and why we have such hope of doing even more. I promise you that no one from SHARK will ever get rich from working for animals (I have never taken a dime of your money) and that your donation will go to helping to save lives. 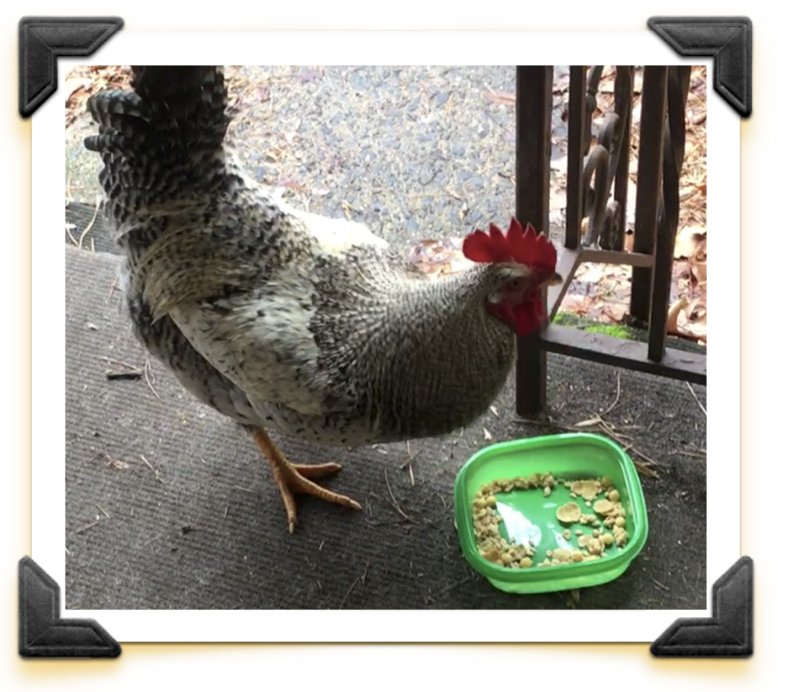 This is Telly, a rooster we rescued. We don’t ignore any animal in need

With just six investigators, SHARK has accomplished more than groups that rake in tens of millions of dollars have accomplished. SHARK goes where others won’t - the battlefields where animals are being slaughtered -  and we fight hard to save lives.