SHARK, which has previously exposed USMARC, returned to Nebraska this year with our new, improved drones.  USMARC is infamous for animal experiments where lambs are left alone in fields, often to die of starvation, dehydration, exposure, and predation.  We captured this poor baby (below) who died alone all because our government wants to help meat producers. 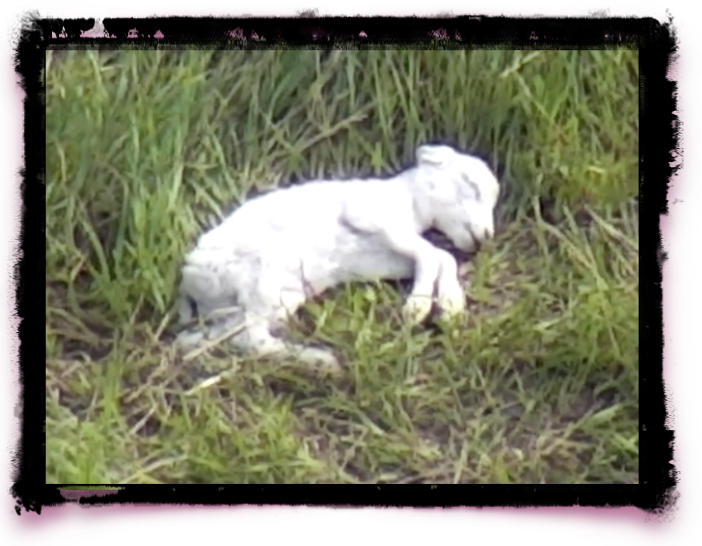 In May, a SHARK investigator filmed the death of a horse called Night Watch at the NJ based Cowtown Rodeo.  Night Watch slammed into a fence after being ridden. She then collapsed on the ground and began to convulse. Night Watch  (below) was then roughly tied up by rodeo handlers and unceremoniously dumped onto a piece of metal fence. Getting the mortally injured horse out of sight was of paramount importance to the phony cowboys. The suffering of the victim was of no concern whatsoever. 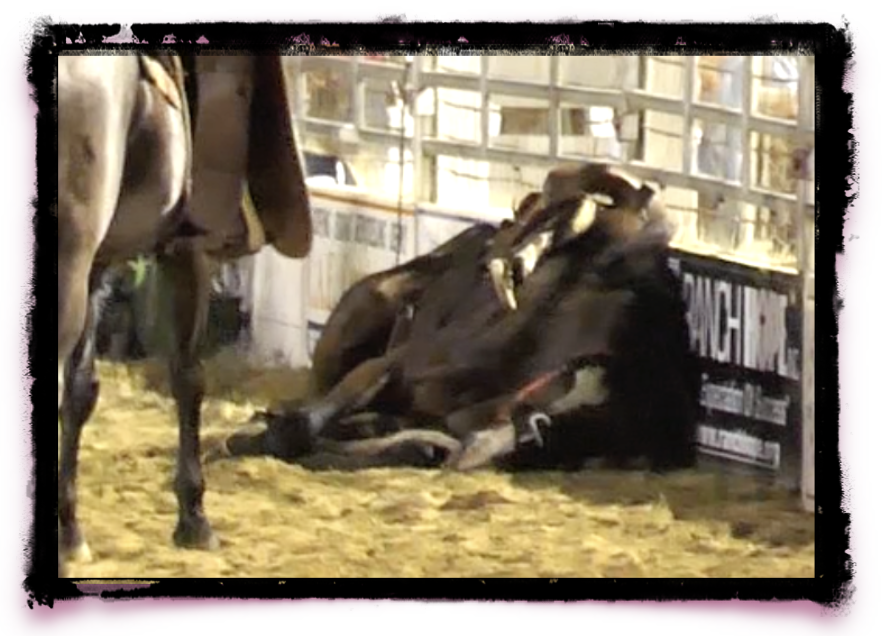 We released video of her death to the media, which garnered extensive coverage. This was the only way that the public found out about what happened. If we had not been present, Night Watch's death would have been kept quiet.

Horses were also killed at two separate rodeos in California; the Rowell Ranch Rodeo and the Folsom Rodeo.  When we investigated what happened to the horse killed at the Folsom Rodeo, a story of appalling animal abuse emerged.  The horse had suffered a suspected spinal cord injury, which is extremely dangerous and painful. Instead of keeping the horse still so he could be treated, the rodeo contractor quickly tied his legs together and forced him into a trailer, pushing the horse’s injured area into a corner where it could not be treated.  The vet on call, who was associated with UC Davis, allowed this travesty to occur.  This not only showed how rodeo contractors care nothing about the animals they injure, but how worthless on-site vets are. The entire system is broken and favors covering up injuries rather than helping injured animals.

In July, a SHARK investigator travelled to northern Wisconsin to document a pig wrestling event (below) at a bar. The investigator found adults, including a full grown man, baring their genitals in the presence of very young children. It was only after SHARK went public with the video that the Marinette County Sheriff’s Department was forced to take action. This shows once again that people who hurt animals don't care about humans, especially children, either. 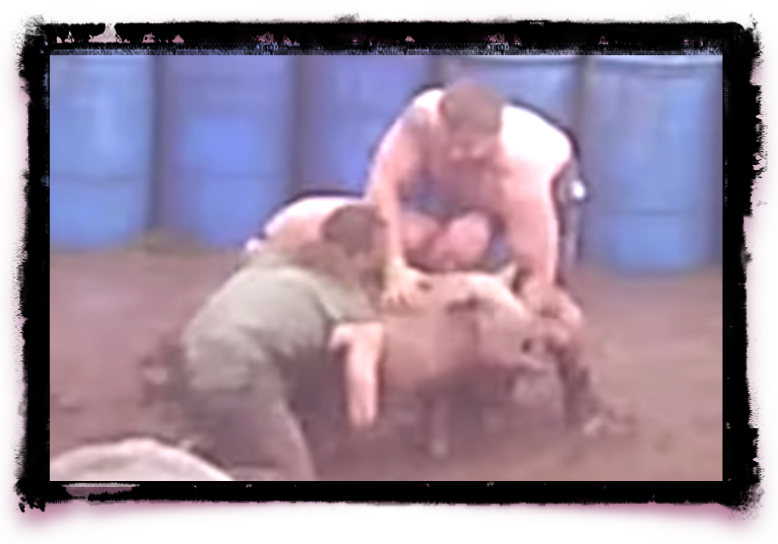 The Logan County Fair holds so-called "animal scrambles," where young children fight animals, causing much suffering in the process. Even though fights between people and animals are felonies in Illinois, the Illinois Department of Agriculture has turned a blind eye to this abuse. We will continue to work on this issue in 2019. 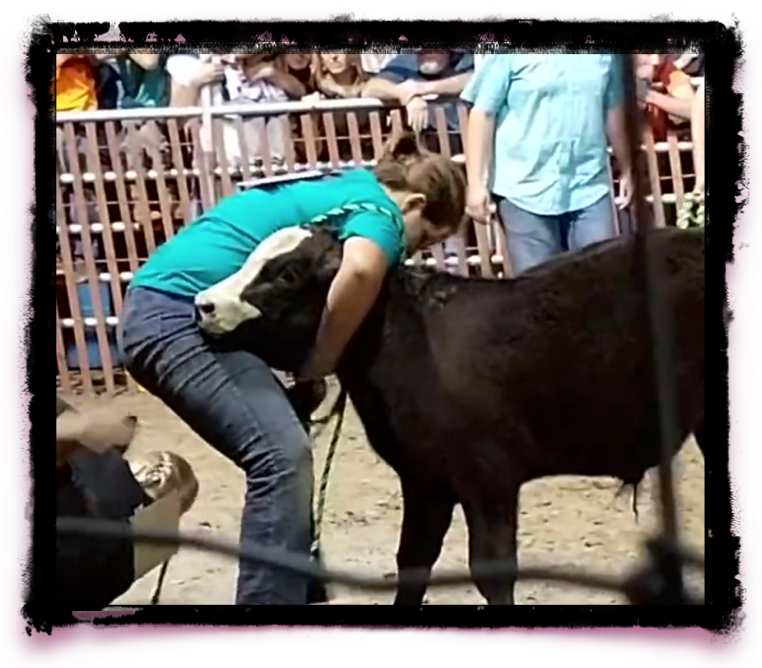 Going off a tip we received from a resident in Monterey County, California, SHARK documented an illegal fighting rooster farm (below) whose operation has been ignored by a corrupt Monterey County Sheriff’s Department and by the SPCA for Monterey County.

We should note that at least one other group was given this tip, but only SHARK acted on it.  This is very similar to what happened when a number of groups received an anonymous tip in 2014 that US Senator Jim Inhofe of Oklahoma was going to hold a pigeon shoot. Only SHARK took action, and in just three years we forced Inhofe to shut down his cruel pigeon shoots. Others may talk a good game about helping animals, but SHARK is the one that does the hard work to score victories for animals. 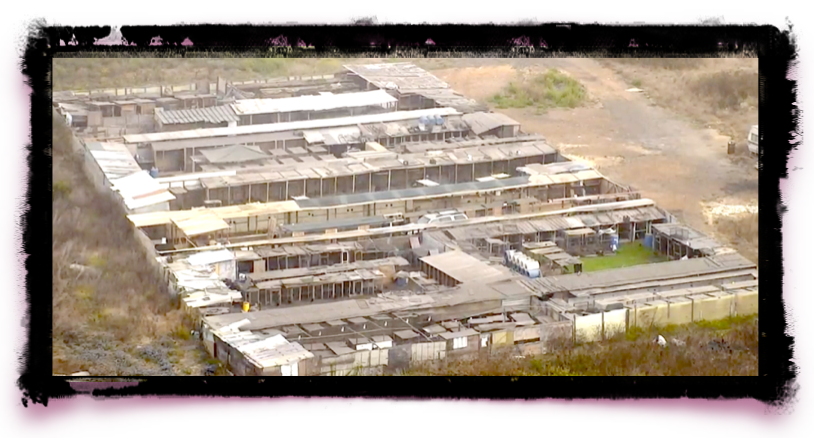 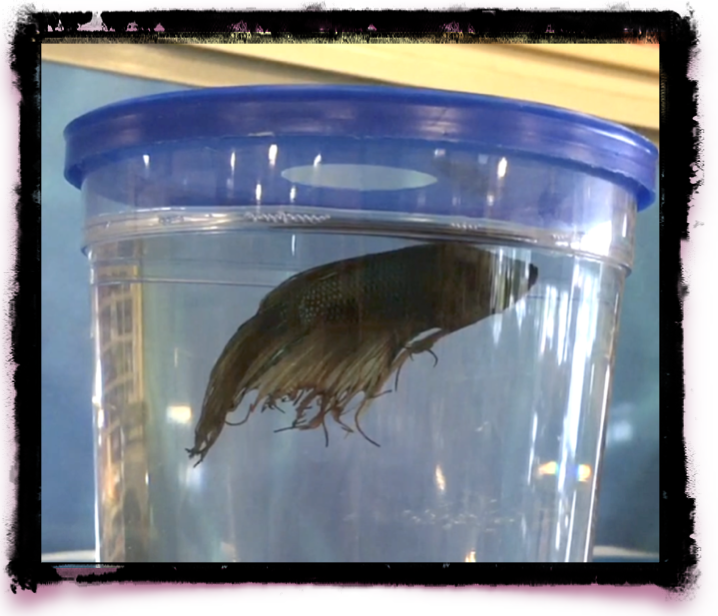 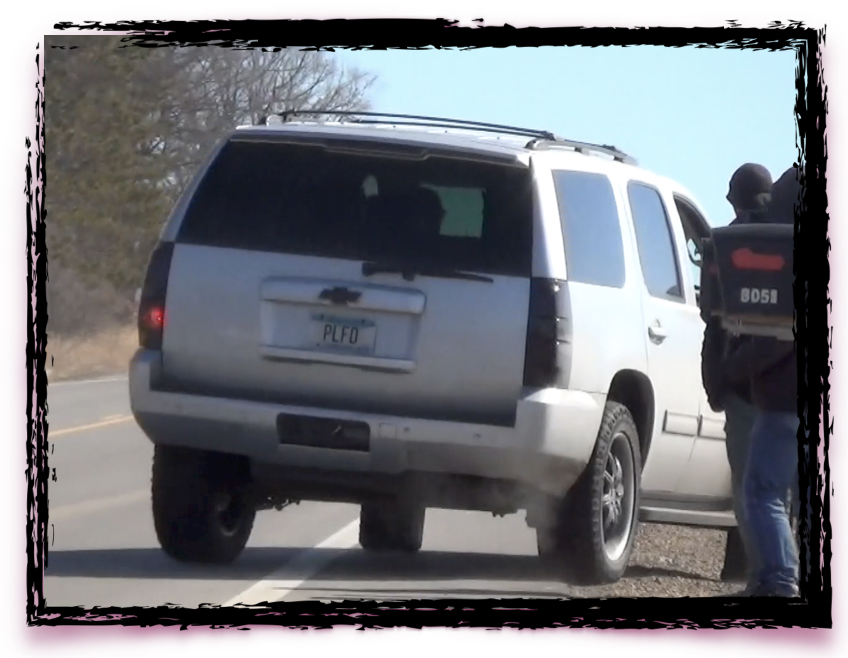 (Above) Ducks Unlimited held a live pigeon shoot at the Minnesota Horse and Hunt Club on March 15, 2018. One of the shooters drove off the road and right at SHARK's investigators. (Below) SHARK was back at the club on May 9th to document a canned quail hunt and live pigeon shoot. Here you see a worker throwing a live bird into the air to be shot. 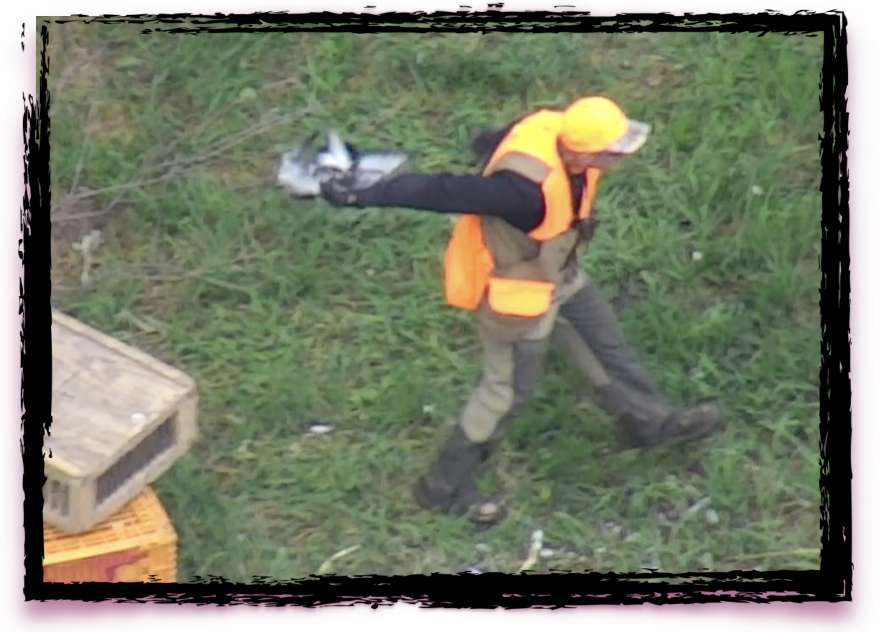