Today is "Giving Tuesday," when the public is encouraged to donate to groups that do good work. We sincerely hope that you will think of SHARK today, and of all that we do for animals.

We are currently working on our 2018 year-in-review mailer, which will be sent out in the next couple of weeks. Today we want to share with you just some of the extraordinary victories and accomplishments from that mailer, so that you may understand just how much we accomplish every year with your support.

• After SHARK's drone and undercover work at a Maryland-based pigeon shoot, the state legislature passed and the governor signed a law banning pigeon shoots! 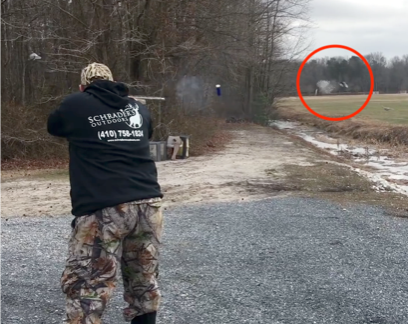 This is from our undercover video from a MD pigeon shoot club. SHARK goes to where the killing is to get the job done
• When we found out that the Alabama Forestry Association was going to hold a pigeon shoot, we took action. Using our drone to film the horrors committed, as well as rescuing many wounded birds left to die, we enacted a campaign that led to all future pigeon shoots being cancelled.  This is an astounding victory that will save untold thousands of lives!

• This year we added disaster relief to our already overflowing workload. When Hurricane Florence hit North Carolina, we took our Osprey hovercraft on its first rescue mission and used it to speed the transport of rescuers and supplies to abandoned or stranded animals in flood zones. 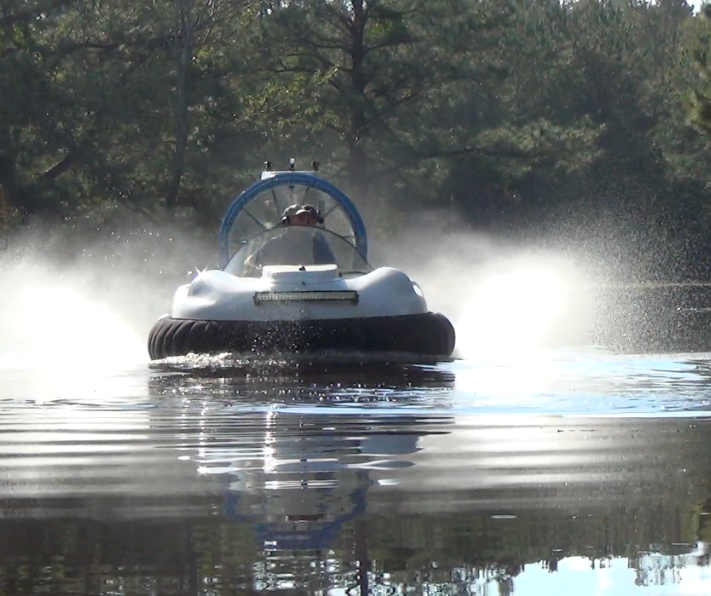 SHARK's newest tool to save animals: Our Osprey Hovercraft
• In 2018, SHARK once again proved to be the premier group fighting for animals abused in rodeos.  Our investigators crossed the country filming rodeos. We documented rodeo thugs electro-shocking horses and in two cases, one in California and the other in New Jersey, filmed horses that were killed during the rodeo. Our work has exposed the nightmare that rodeo is, and gave light to an issue that rodeo promoters try desperately to keep hidden from the public.

• In 2018, SHARK's YouTube account surpassed 100 million views! The importance of this milestone cannot be overstated. Bringing animal issues out to the world is SHARK’s primary mission. When media outlets  ignore the plight of animals, we are able to bypass them and bring these issues right to the public. That our videos have been watched more than 100,000,000 shows that our efforts have paid off.

As I said, we will be talking about all of our accomplishments from 2018 in the near future. For today, we wanted to give you an idea of just how much we do. 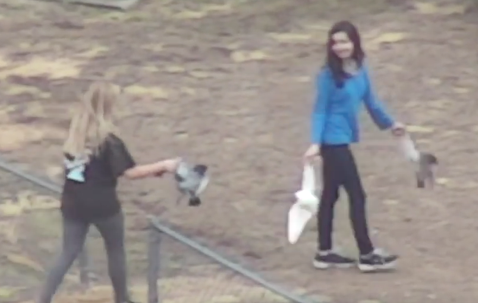 SHARK's Angel drone filmed this South Carolina pigeon shoot, where child workers tortured injured birds. No one else does such work for pigeons and other animals as SHARK does
I'll leave you with this final thought: In 2018, SHARK was active in 25 state and Canada. This is not only a record for us, but represents more field work for animals than groups that have hundreds of employees in dozens of offices, and tens of millions of dollars in the bank.

When you think about who to donate not only today, but in the future, please know that with SHARK you get more value for your hard earned money than anywhere else. No one at SHARK will ever get rich from this work (and I have never taken a dime in salary from SHARK), and we aren't like other groups that sit around talking about what to do. We do it. And we save lives.