SHARK is proud to announced that our YouTube channel has reached and broken through the 100,000,000 views mark! This is a terrific milestone for SHARK, and we thank you for watching and sharing our videos. We must note that this number doesn't include our videos which are also posted to LiveLeak, Vimeo, and other video posting sites, which means millions more have actually seen our videos. 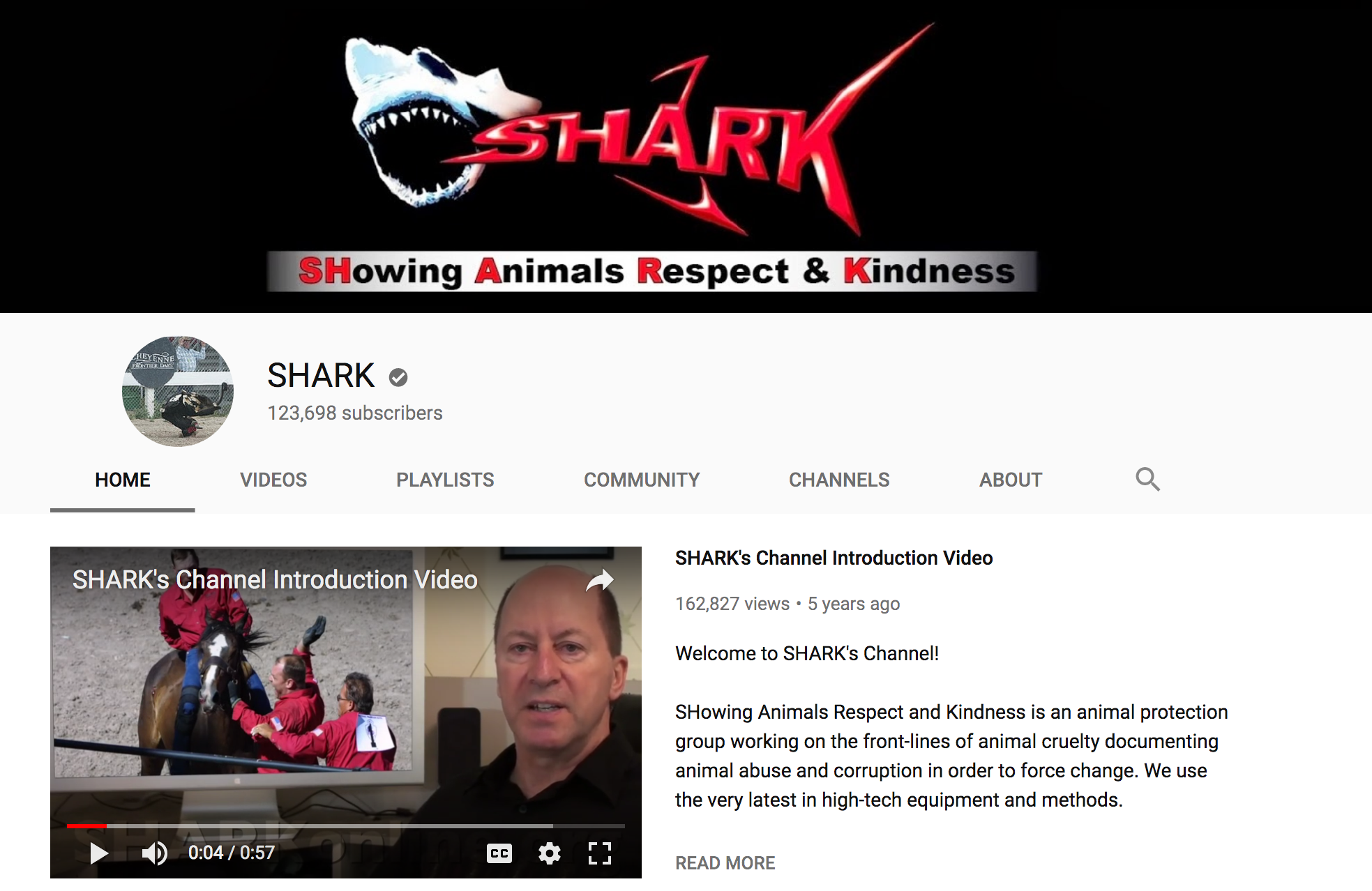 SHARK's YouTube channel has more than 124,000 subscribers and more than a thousand videos
SHARK’s mission has been to go to the killing fields, capture video of the cruelty that  animal abusers don’t want anyone to see. Then we release that video to educate and convince the public to help us stop that cruelty. Hitting the 100 million view mark confirms that SHARK has not only been doing the right thing, but that there is a hunger out there for the truth about what happens to animals, and a desire to see abuses stopped.

Many if not most animal organizations focus their efforts on communicating to their donors. SHARK operates in exactly the opposite way. We aren't focusing on our donors, because you already know that animals are suffering. You are already doing what you can to help them.
It is everyone else who needs to learn about our nonhuman friends, and the plights they face. It is everyone else to whom the vast majority of our videos are focused. A quote from Chief Seattle has alway rang particularly true to me:

"What is man without the beasts? For if all the beast were gone, man would die of a great loneliness of the spirit."

In these trying times, I am reminded of this truth. Humans today indeed suffer from a mass loneliness of the spirit, as they pursue fortune, and status. These not only don't really matter in making a better world, but have eroded our moral and spiritual fiber to the point that the human race seems at the point of collapsing our very world around us. We have become a mass of warring tribes, burning up our world and laying waste and destruction to everything.

SHARK communicates the importance of our animal brethren in large part via our videos. We let people see the world through our eyes, and let them look at the animals' eyes to see into their very souls. If people can learn to understand animals, and their importance on the planet, perhaps they can learn to live like the animals - in balance and harmony - sustainably. 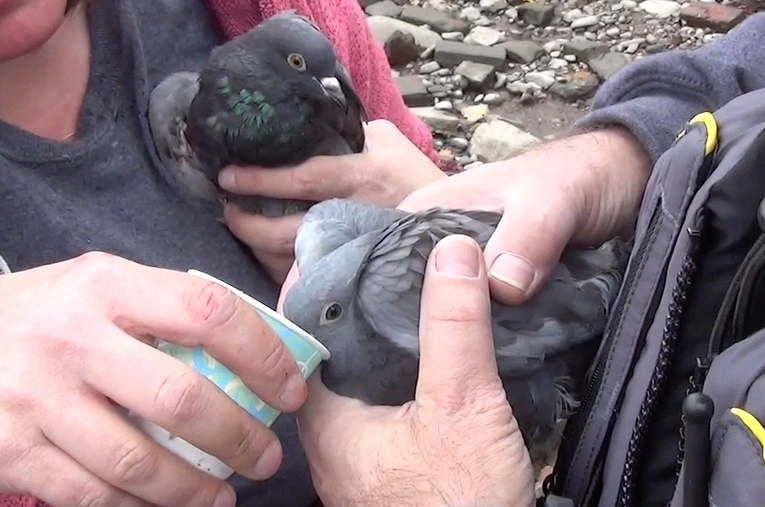 SHARK goes right to where the animals are being slaughtered, such as the shore of the Delaware River where the Philadelphia Gun Club shoots pigeons for fun. Here you see two wounded birds we rescued from slow and painful deaths
We don’t see this milestone as an end, but as the beginning of the march to the 200,000,000 mark, and then to the 300,000,000 after that. We will never be satisfied until the plight of animals is seen by everyone and the cruelty is stopped, and while that is an audacious goal, if you don’t strive to reach the stars you’ll never leave the ground at all.

We thank you for your financial support which has funded our video operations and allowed us to go places that no one other group would dare to go, and to then share that video with the world, and we hope you will continue to support us so we may do even more good work for animals. 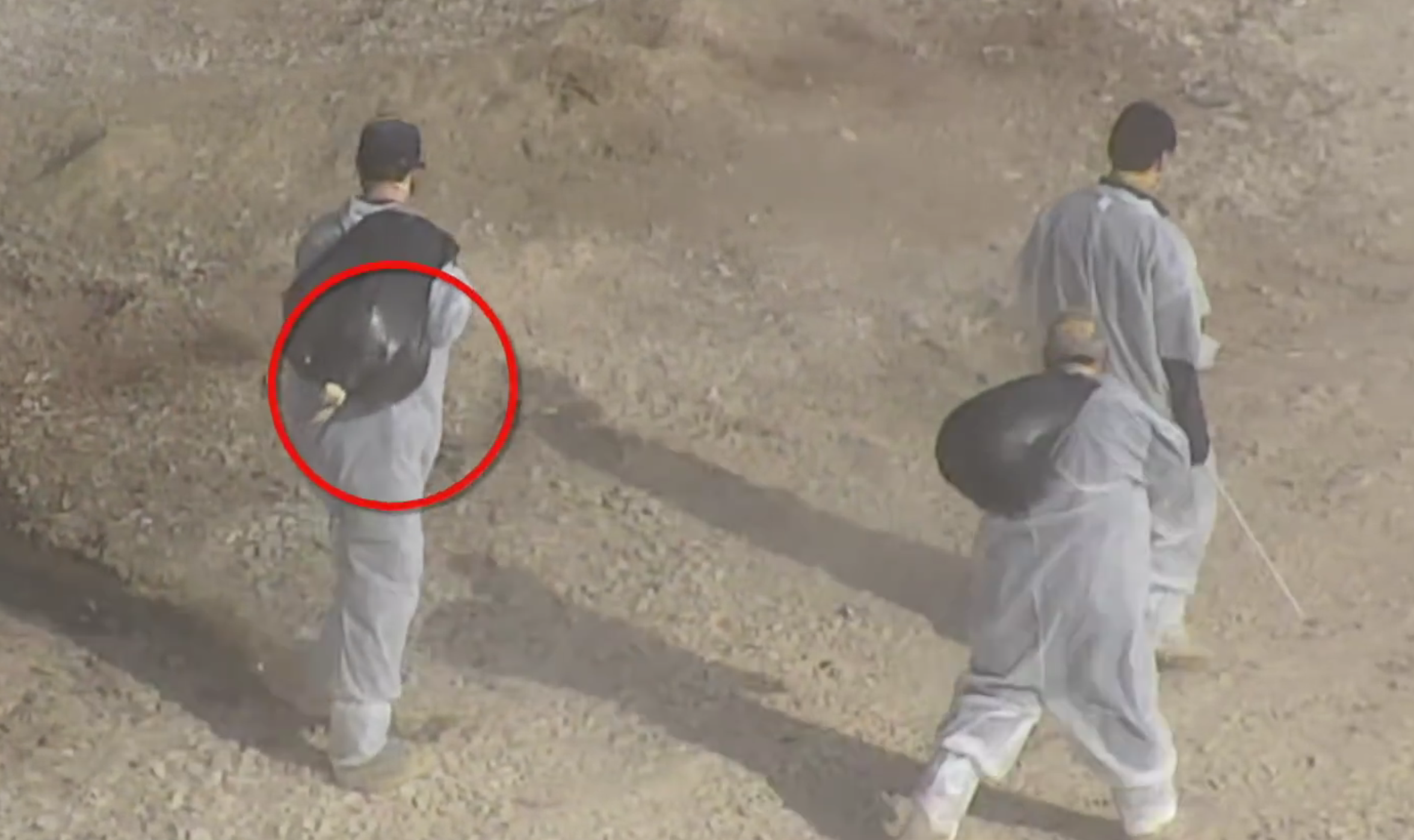 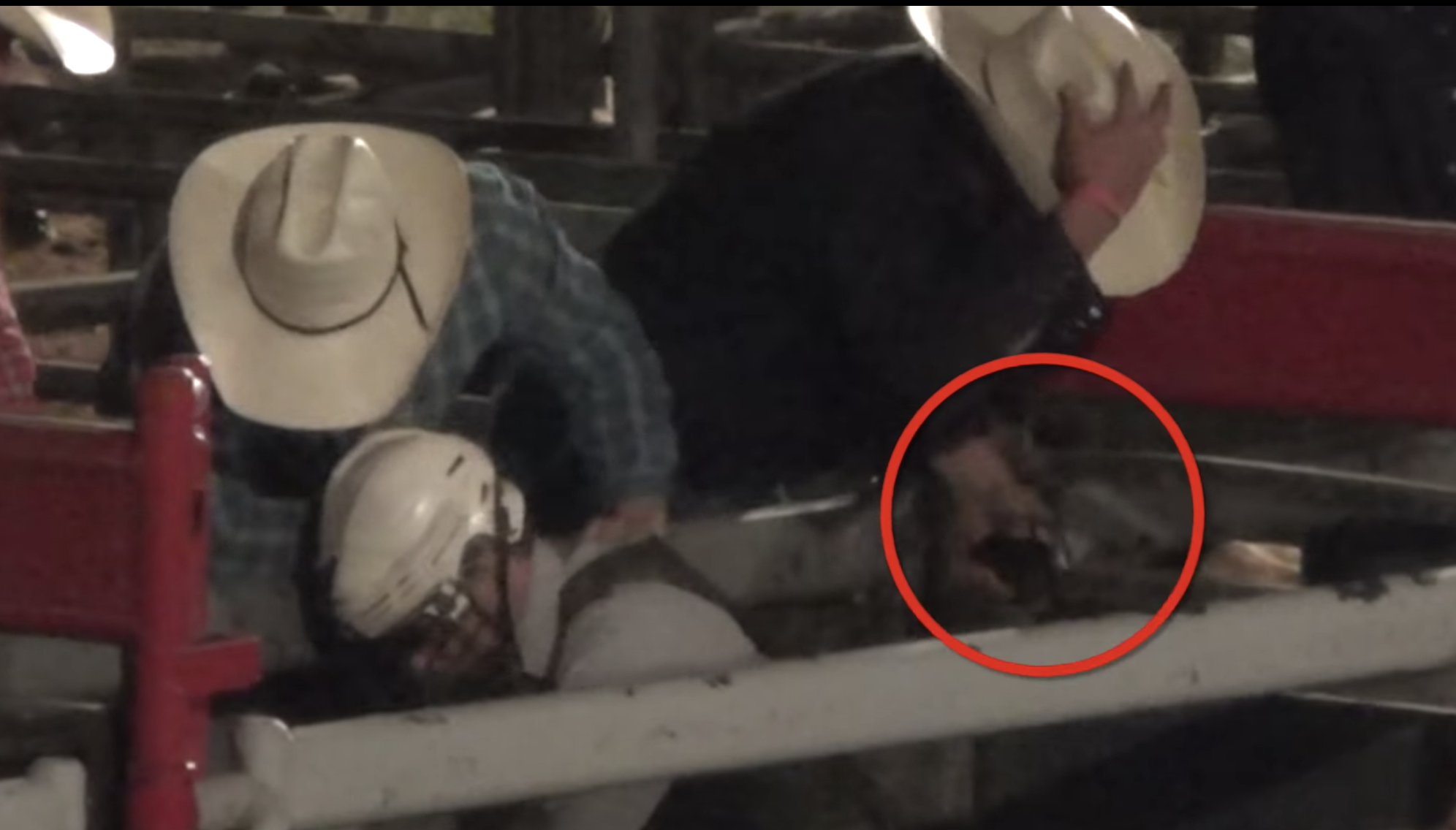