SHARK has produced a number of videos in the past few weeks, including those related to our campaign against pigeon shooting at Broxton Bridge Plantation in South Carolina. We have also covered rodeos and exposing scams in the animal protection movement.

SHARK's YouTube channel has an astounding 104,000 subscribers with more than 84,000,000 total views, making us one of the most viewed non-profits on YouTube. This is one vitally important way we educate a vast number of people to the plight of animals.
•Please click on any of the pictures to be taken directly to that video.
Broxton Bridge Plantation Owner Denigrates School Shooting Survivors 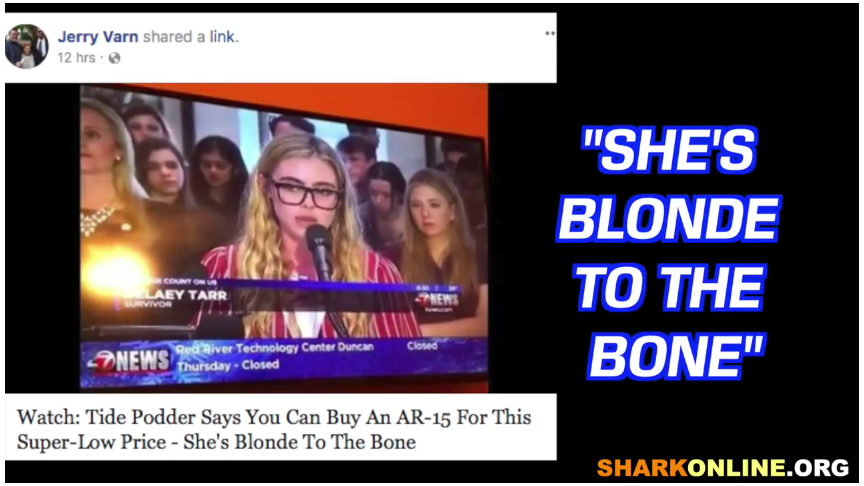 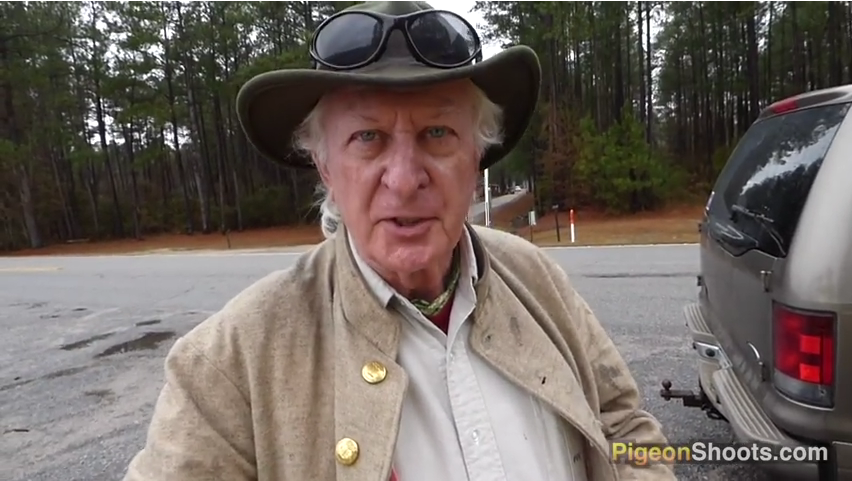 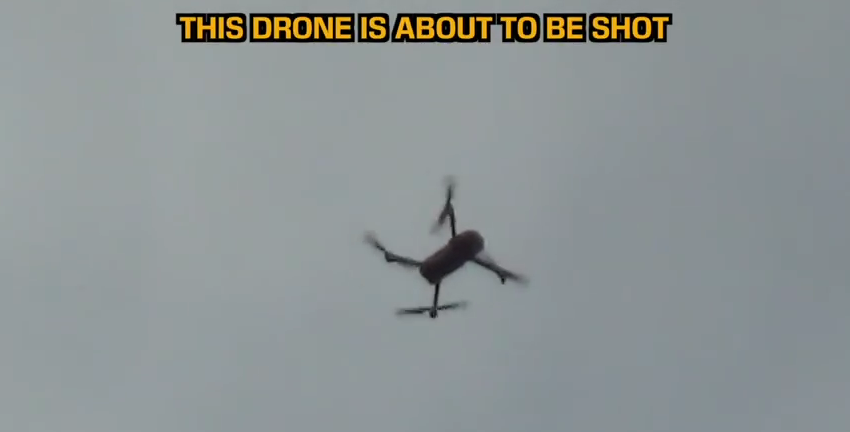 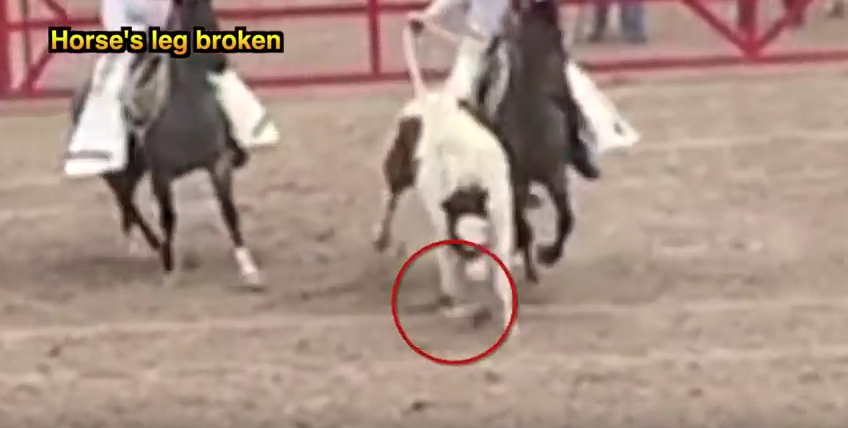 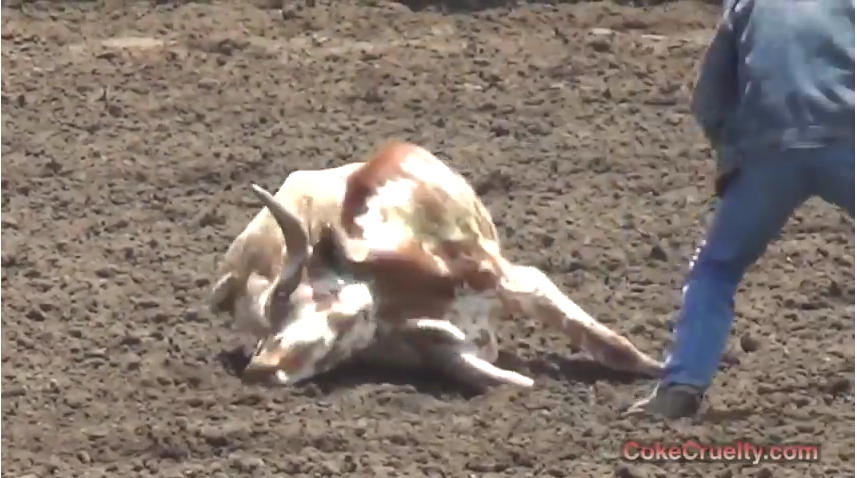 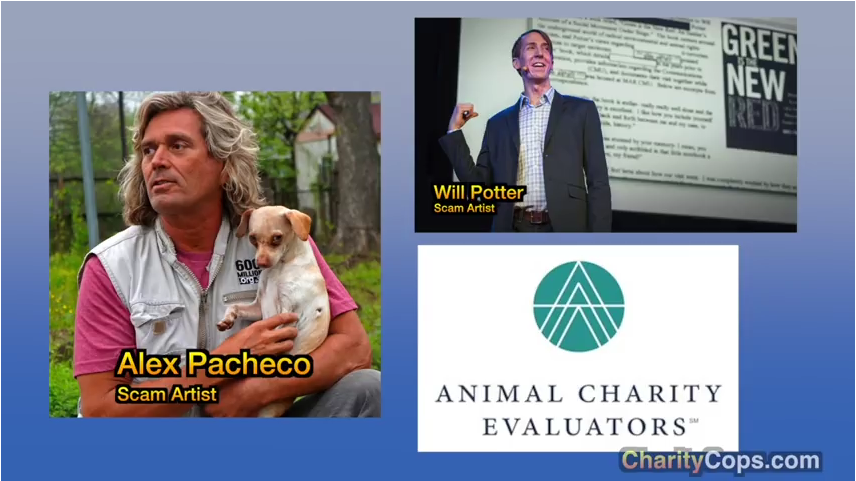 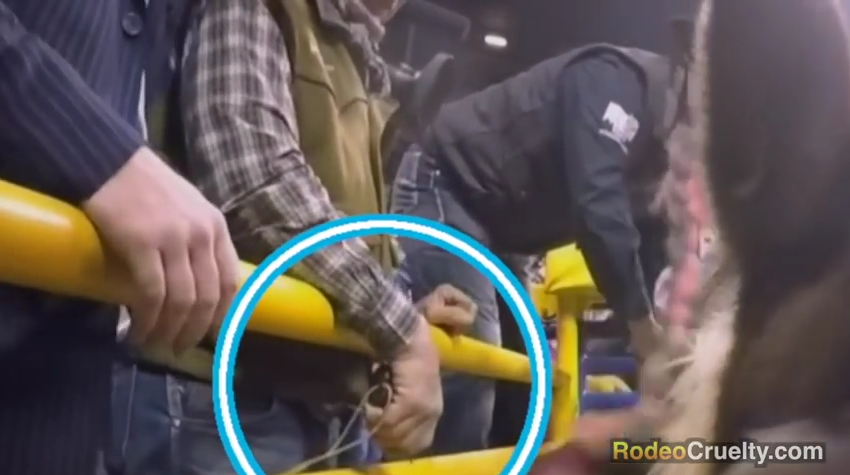 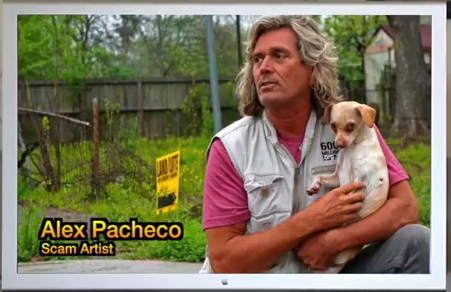 In February, and following a six-year absence, the SHARK Team returned to the Broxton Bridge Plantation in Colleton County, South Carolina for a live pigeon shoot.

The first and only other time we were there was 2012. We personally encountered two deputies from the Colleton County Sheriff's Office. While one of the deputies was courteous and professional, the second officer, who held a higher rank, was not. In fact, the outrageous behavior of Lt. W. G. Polk led to a video.

Besides our experience with Lt. Polk, we saw the inaction of another supervisor who tried to mislead us with phony law claims, and the sheriff at the time refused to respond to a dozen certified letters requesting an internal investigation.

Colleton County was about a poor a police department as we had seen, and we've seen a lot in our decades of frontline work. That left us apprehensive to say the least when we returned to the Broxton Bridge Plantation pigeon shoot this year.

Imagine our surprise when we found a sheriff's office that was as good and professional today, as it was screwed up in 2012. We interacted with two officers on the scene who were cordial, patient and professional. The deputies didn't try to intimidate us, or make up fake laws. They were there to keep the peace and enforce the law, and they wrote accurate police reports. We subsequently interacted with a couple other officers remotely via phone, and they were equally top-notch. 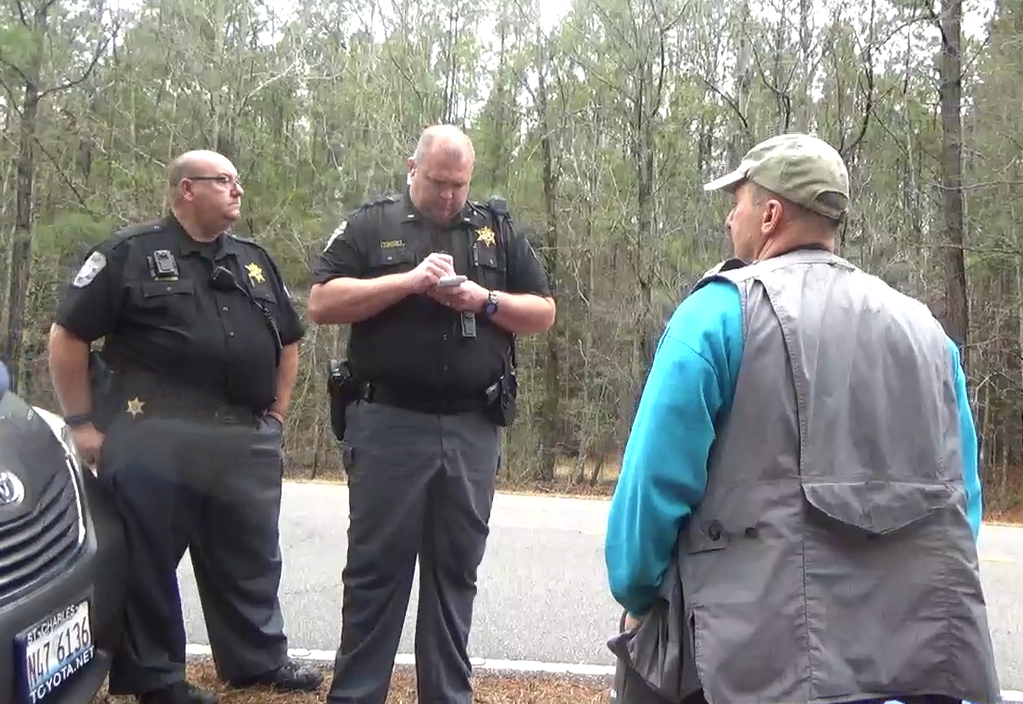 Two Colleton County deputies on site at Broxton Bridge
Apparently the new sheriff, R.A. Strickland, is responsible. Clearly leadership matters. I've never met or even spoken to Sheriff Strickland, but he and his team has earned the respect of the SHARK Team.

This is a lesson to be learned by the animal protection movement, especially as we've been reading about some of the shenanigans that have been going on. Those who follow our work know that we have also exposed a number of individuals and organizations who are lazy, wasteful, or even outright fraudulent.

If there was ever an example of what can happen when people get serious about making a change for the better, it is the men and women of the Colleton County Sheriff's Office. Although I never thought I would use a police department as an example of the power of determined self-improvement, that's what has been handed our way, so we're using it.
You can read the full police report on the
drone shooting incidents HERE.
I would appreciate it if you would send an email to Sheriff Strickland to thank him for his office's professionalism:
This email address is being protected from spambots. You need JavaScript enabled to view it.
Honest cops have a tough job, and they deserve credit. These officers deserve credit.