SHARK legally used drones to film the pigeon shoot, and Broxton Bridge illegally used people with rifles to shoot at them while skulking in the woods. Broxton Bridge thugs shot three drones, which caused thousands of dollars in damages. Shooting a drone is also a violation of federal law.

• In our new video, we not only show a drone as it is being shot, but we expose how Broxton Bridge lied to the police about the incident!

A camera on the ground filmed one of the drones as it was shot. here you can see part of the rotor blade that was blown off the drone as it was hit by gunfire

As we show in the video, Broxton Bridge personnel used walkie talkies to coordinate their criminal efforts. The suspects include Broxton Bridge Plantation owner Jerry Varn, and former Williston police officer Joey Patrsourakos. There was also an individual who monitored the drone activity from a pickup truck parked near the SHARK flight team. He told the others when and where the drone was in the air so they could shoot at it. 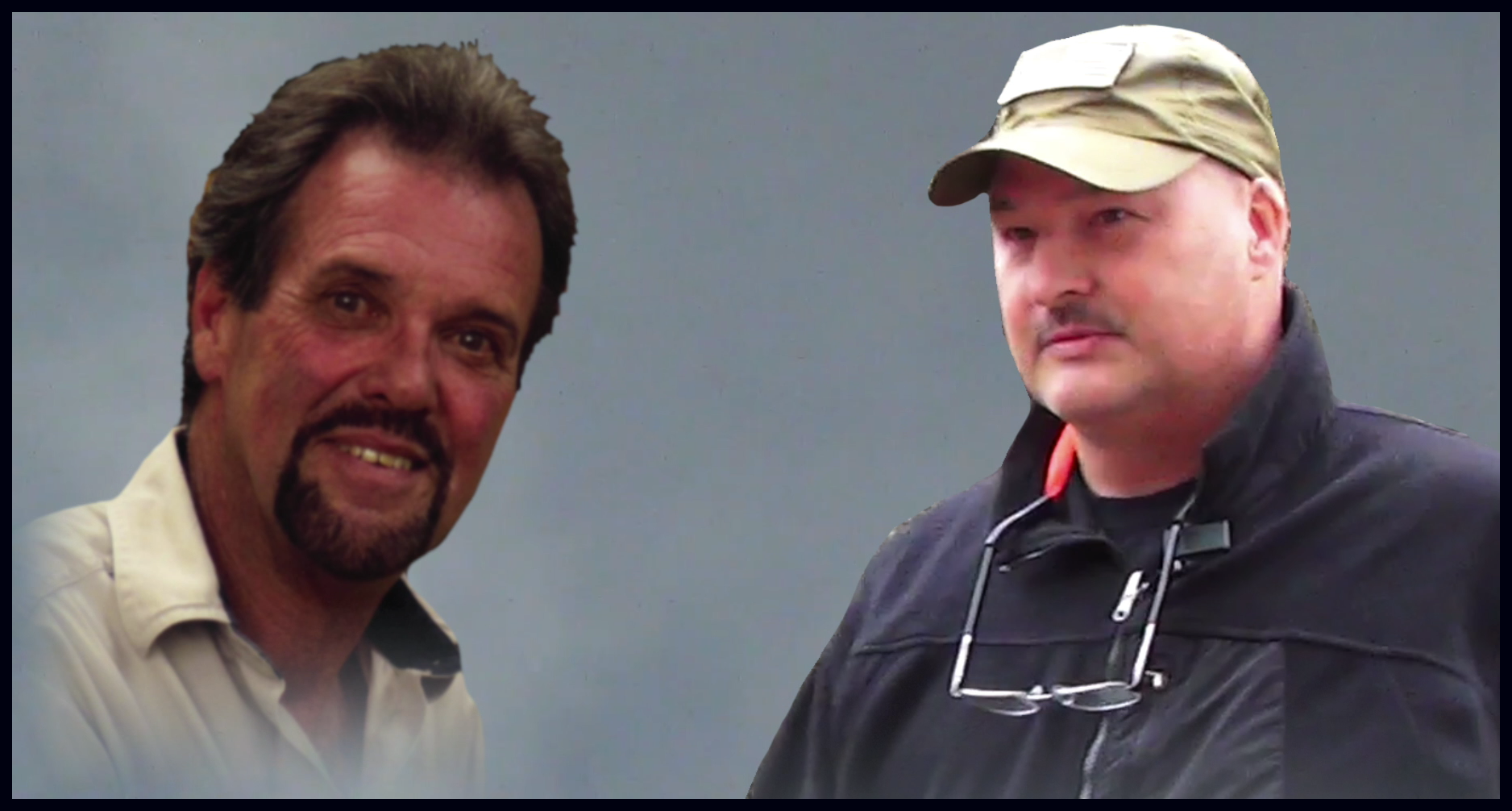 Jerry Varn (left) and Joey Patrsourakos
The police report about the drone shootings states, “Mr. Varn also advised that he did have people in the woods, but they were only there to shoot stray birds that got away from the shooting area.”

Two of the shooters filmed by the drone
It should be noted that the drone shootings did not stop SHARK from accumulating extensive video documentation of extreme animal abuse, which was conducted by young teens and even pre-teen children, many of whom were female. SHARK will be contacting appropriate agencies and child abuse experts regarding the cruel and violent environment in which these children participated with the full knowledge and consent of adults.

Given the indefensible nature of pigeon shoots and the cruel people who put them on, it is no surprise that Broxton Bridge people would lie to the police. There will be many videos coming out of this two-day killing spree. Unfortunately for those Broxton Bridge Plantation suspects, we have hard evidence of their lies and animal abuse, and we will start putting that evidence on display for the entire world. 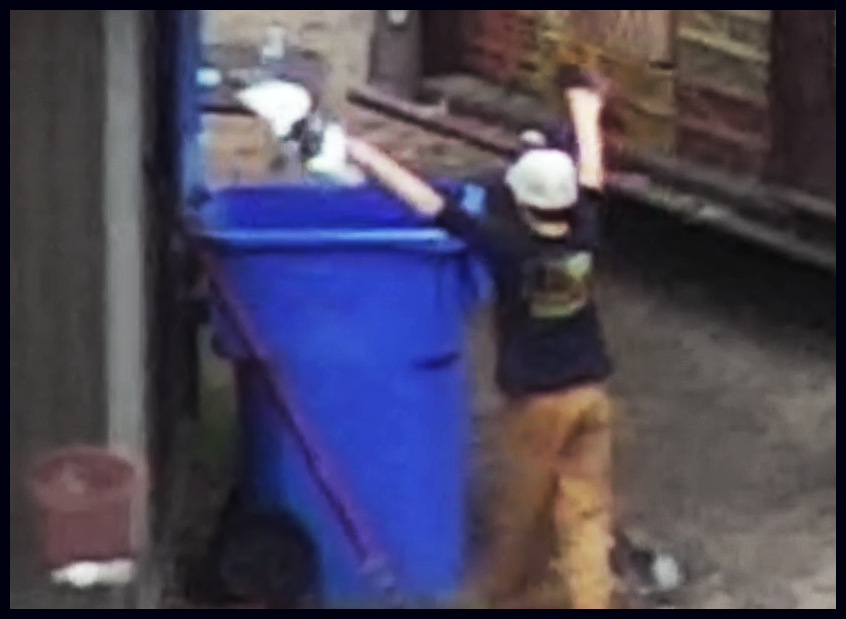 A very young boy throwing wounded birds into a garbage can