Ask the Governor of Vermont to Veto Pro-Puppy Mill legislation

SHARK is working closely with prominent activists in Vermont to kill legislation, H.218, that would reduce minimum cage sizes for dogs and cats. Only those who treat dogs and cats as commodities would benefit from this, such as puppy mills, as they would be able to have more animals in smaller cages. 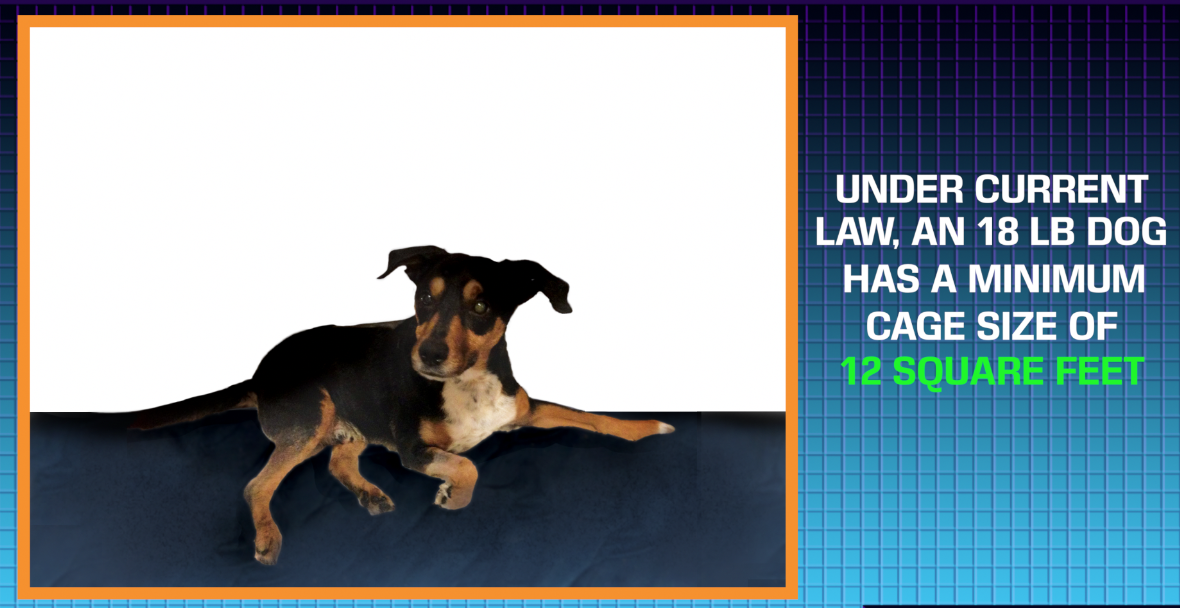 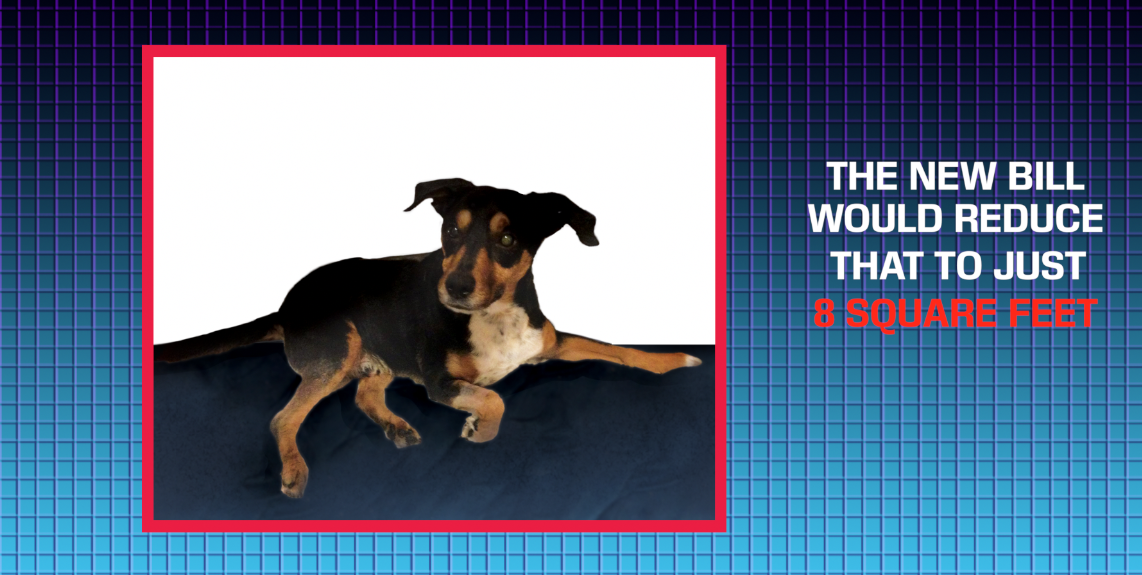 A visual representation of the loss of space a small dog will have under H.218.  These numbers come from the Valley News, who did an independent study of the legislation. Smaller cages means animal abusers such as puppy mill owners can crowd more dogs into smaller cages
The bill, H.218, has already passed the VT legislature and has been sent to Governor Phil Scot's desk.  If he doesn't veto it by July 1, it will become law.

Tragically, HSUS has endorsed this bill and, though we have reached out to HSUS President Wayne Pacelle a number of times, they are refusing to join with us in calling for the Governor to veto the bill, and instead are determined to try to save face by not admitting they made a terrible mistake.

We have released a new video on this which proves that cage sizes will be reduced, and calling out HSUS on this issue.
Watch the video HERE
Not only has it been proven H.218 will reduce cage sizes by one of VT's largest newspapers, but SHARK has obtained audio from the senate hearing where H.218 was discussed. The bill's sponsor, John Bartholomew, a former vivisector, admitted that cage sizes will be reduced, and that they even reduced them for cats for no other reason than they were reducing them for dogs. 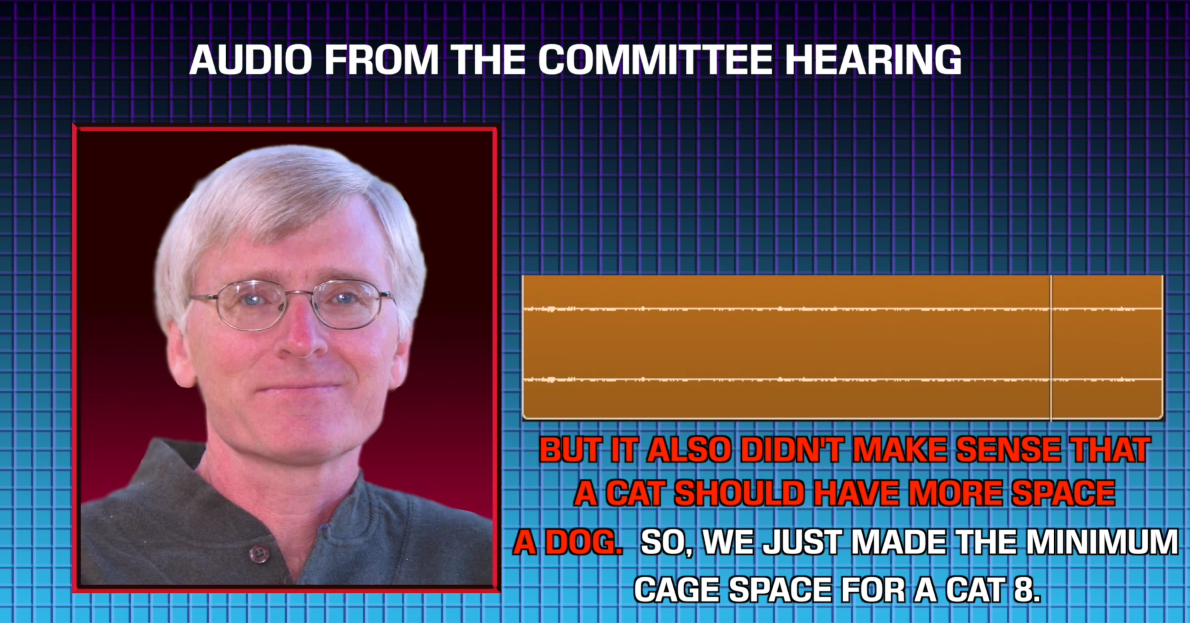 You can hear former vivisector and VT legislator John Bartholomew in his own words admit they are reducing cage sizes for dogs and cats in our new video
It is also important to note that in Pennsylvania, a law that increased cage sizes for dogs has been putting puppy mills out of business. You can read about that HERE.  The point is, if larger cages kills puppy mills, smaller cages helps them.  That is why this legislation is inexcusable.

Please also contact Wayne Pacelle and tell him if this bill passes, it will be because he didn’t have the courage to stand up and do what’s right:
This email address is being protected from spambots. You need JavaScript enabled to view it.