Last March, SHARK went to Minnesota to document a cruel live pigeon shoot fundraiser held at the Minnesota Horse and Hunt Club on behalf of Ducks Unlimited. As we legally filmed the shoot using our Angel drone, Bill Urseth, owner of the hunt club, angrily approached us and assaulted SHARK Investigator Janet Enoch.

It takes a real coward to assault a woman, but that’s exactly the type of person who would hold a live pigeon shoot, where innocent birds are thrown into the air and shot for fun.

Even though the entire incident was filmed from multiple angles, and that a Scott County sheriff's deputy was right there and saw everything, Scott County Attorney Ron Hocevar declared that he will file no charges. When repeatedly asked to explain his inaction, Hocevar refused to respond.
Watch the video HERE 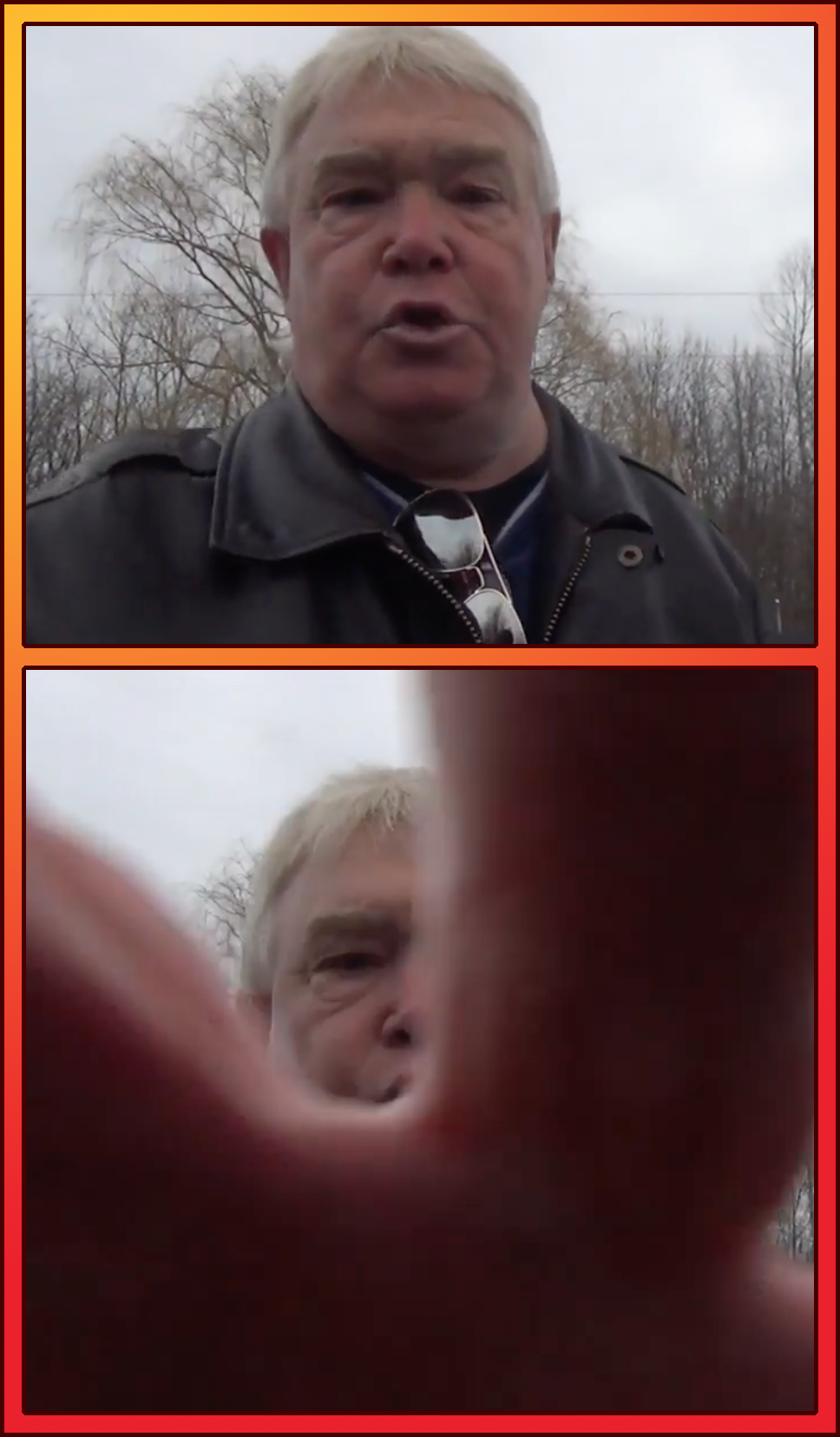 Bill Urseth as he assaults Janet Enoch
Urseth is an animal serial killer who likes to post videos of himself killing on YouTube. In this video, Urseth is on a ranch in South Dakota where he shoots a buffalo who is grazing peacefully. It's as bad as a canned hunt gets, and again shows what an absolute coward Urseth is. 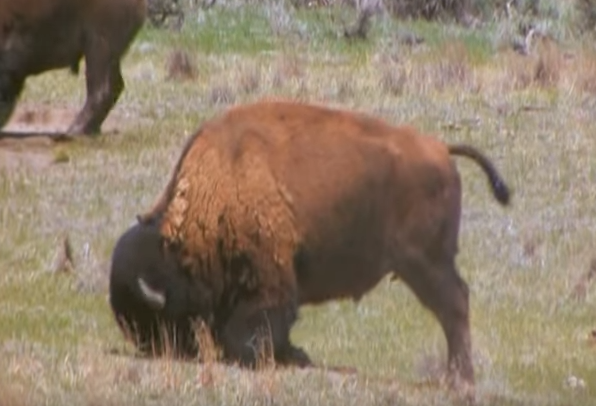 The buffalo Urseth shot. This was the shooting of an innocent, placid animal for fun
In our opinion, Urseth being a wealthy club owner must have helped him get a get out of jail free card, for no objective law enforcement agency would sweep this under the rug otherwise.

This morning we received a follow-up email from Hocevar where he again states he is going to do nothing:

Ms. Enoch, I can understand why you are disappointed but I stand by my decision to not pursue criminal charges.  That is all I have to say on this matter as I am now receiving threats from members of your organization.

Please note that SHARK neither condones nor entreats threats of any kind. We suspect that Hocevar is trying to change the subject from him protecting Urseth, but we cannot allow that.
We have also sent the video to the MN Attorney General and are asking them to intervene and put pressure on DA Hocevar to file charges.

Please call or write Minnesota Attorney General Lisa Swanson:
651-296-3353 or (800) 657-3787
This email address is being protected from spambots. You need JavaScript enabled to view it.