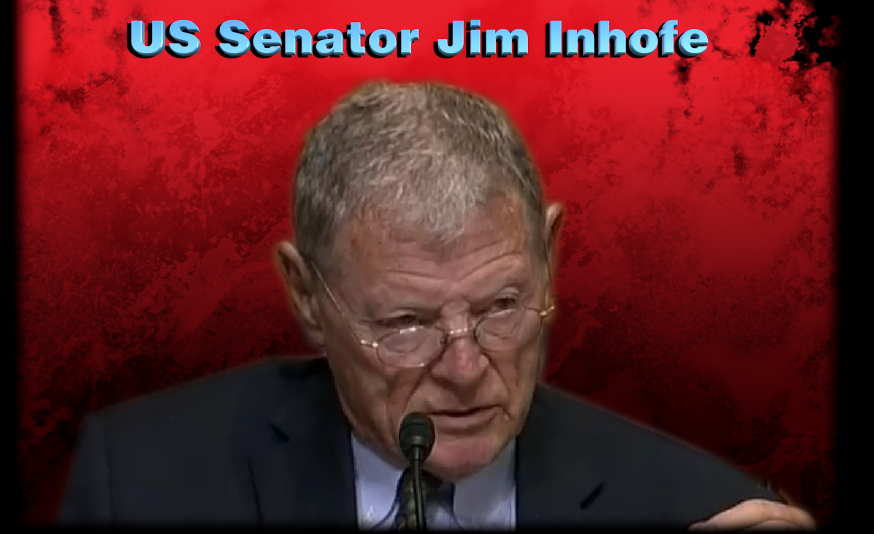 Senator Shortey’s legislation is not designed for the public interest; it is designed to solely help Inhofe. Misusing state law to help a Senator raise federal campaign cash is a disgraceful violation of the public trust.
We released a video on this, which you can see on the following link:
Drone Shootdown Legislation Protects Corrupt US Senator 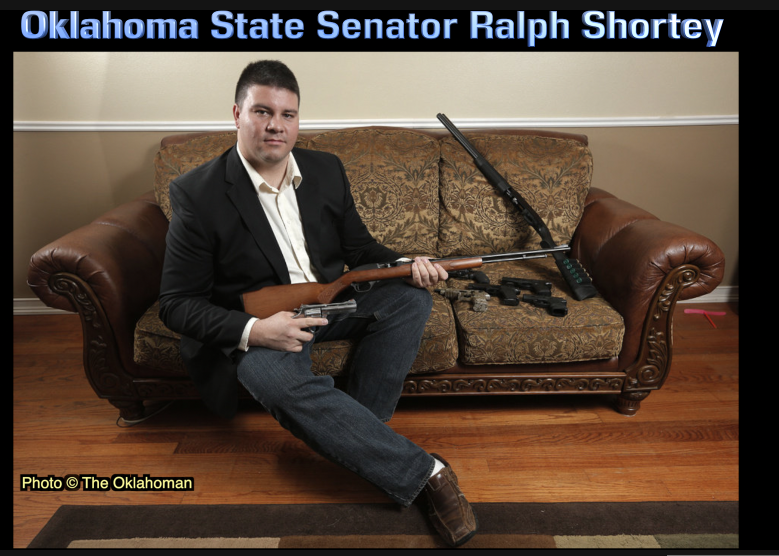 This morning, news broke that Senator Shortey was found in a motel room with an underage child. You can read the stories on the following links:
Oklahoma state senator under investigation by Moore police

"Police are reviewing text messages purportedly exchanged between Shortey and the teenager as part of the investigation, The Oklahoman has learned. Police became involved because of concerns raised by a relative of the boy."

BUSTED: Trump campaign chair caught in a motel room with an underage boy

"Oklahoma state Sen. Ralph Shortey is under investigation by Moore police after he was caught in a Super 8 Motel room with a minor boy."
Shortey has a history of introducing disturbing legislation such as his Inhofe protection bill, including THIS bill to ban fetuses in food. He also once beat a turkey to death with a club because he was afraid of her: 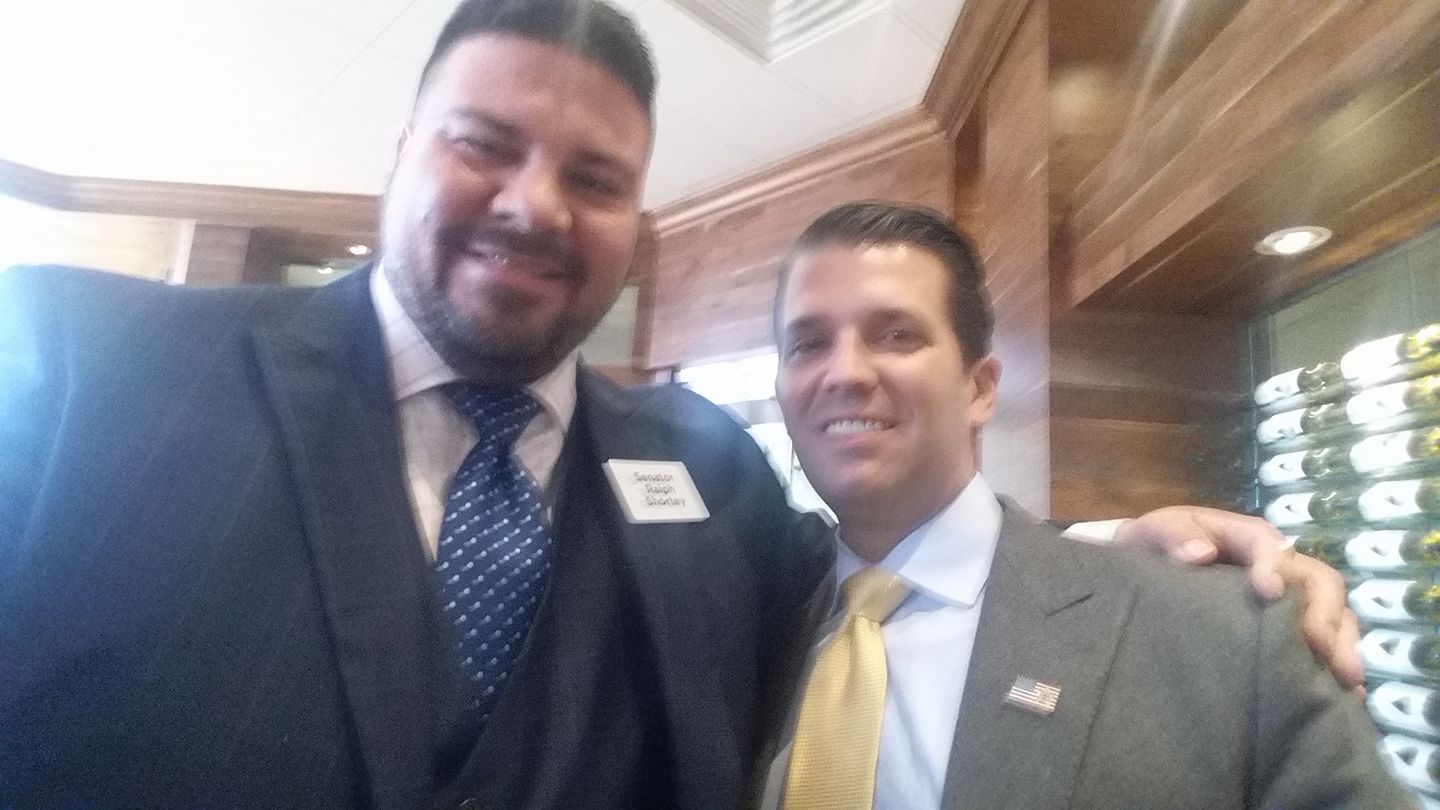 Shortey and fellow animal killer Donald Trump Jr.
Shortey's desire to attack SHARK by letting Senator Inhofe and his donors freely shoot private property exposed Shortey as being a corrupt politician. We will continue to update you to his latest scandal when more news is released.