On March 10th, SHARK was at the Minnesota Horse and Hunt Club in Prior Lake, MN, to protest and document a 2,000 bird live pigeon shoot fundraiser on behalf of Ducks Unlimited (DU). These innocent birds were shot, wounded and killed, all so DU could make some money.

We are now releasing video from that shoot, which you can watch  HERE.  We will be releasing a second video on Wednesday and a third on Friday. These videos will expose DU for being nothing but unethical animal serial killers. 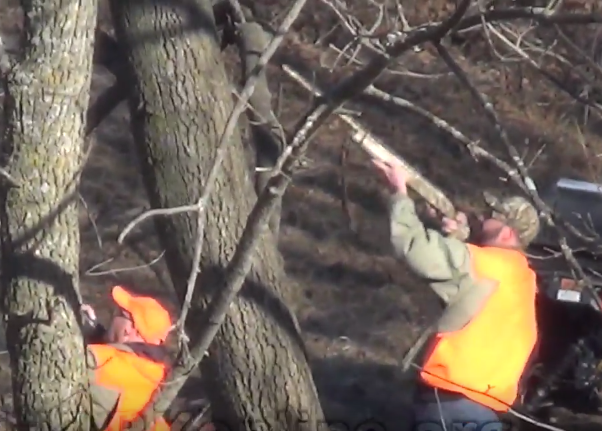 DU supporters shooting pigeons for fun in Minnesotta
Please contact Ducks Unlimited and tell them that they have shamed themselves by holding a pigeon shoot when they admitted previously that such shoots were neither ethical nor moral. Please be polite and respectful and let us know if you receive any response.
1-800-453-8257

Dale Hal, DU CEO:  This email address is being protected from spambots. You need JavaScript enabled to view it.