As you can see in the following pictures, Antanavage has shot pigeons multiple times in front of a Confederate flag that waved proudly at the Wing Pointe canned hunt club in Berks County.

Antanavage shooting pigeons in front of the Confederate flag

To many, the Confederate flag represents immorality and depravity. This is especially true in Pennsylvania where the Confederate army committed heinous war crimes, including “slave hunts” where free African-Americans were captured and enslaved. Antanavage, however, seems perfectly happy being in front of the flag.

The problem is, Antanavage isn’t just your run of the mill vile pigeon shooter slaughtering innocent birds in front of a symbol of bigotry and oppression. In June of 2014, the Pennsylvania State Senate confirmed Antanavage to be a judge in the Court of Common Pleas in Berks County!
Adolph Antanavage committed horrific acts of animal cruelty at a private club where they proudly flew a symbol of bias, prejudice and hatred. This is why SHARK is calling on him to resign as judge in the Court of Common Pleas, for no one with that much staining him should be allowed to judge others.
Please politely call Paul Yatron, President Judge of Berks County, and ask him not to allow judge Antanavage to preside over any cases:
610-478-6208 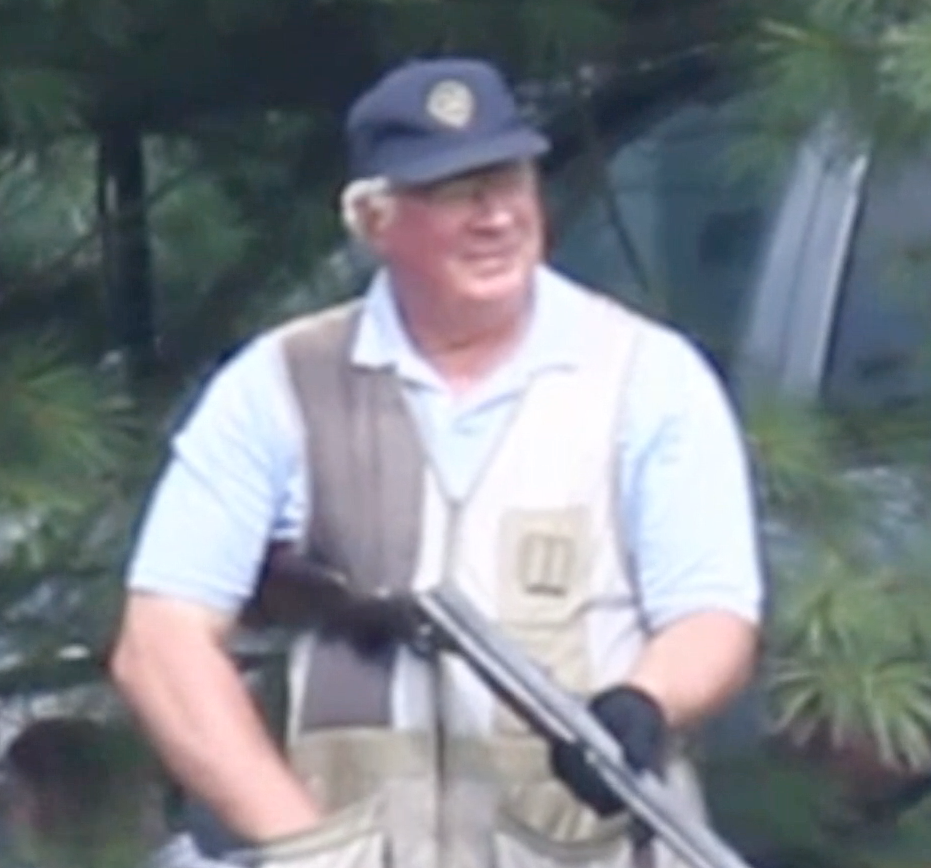