Call Pennsylvania Attorney General on Her Lies and Hypocrisy

Call Pennsylvania Attorney General on Her Lies and Hypocrisy

In our last update, we asked you to call Pennsylvania Attorney General Kathleen Kane and ask her to stop the impending two-day pigeon shoot this weekend at Wing Pointe.
Although her office told us in writing that "the matter will be referred to our Criminal Law Division for review," their response to you was that their office "does not have jurisdiction." In other words, they lied to us.
Jurisdiction is a funny thing; when it's politically beneficial, such as taking on a high profile review of Governor Tom Corbett's prosecution of Jerry Sandusky, then Kane has jurisdiction.  When it comes to multi-county animal abuse, corrupt district attorneys and an endless stream of illegal acts, then Kane can't seem to find jurisdiction for that.
This is not the Kathleen Kane who promised that she would be kind to animals.
In the October 24, 2012 edition of the Philadelphia Enquirer, then-candidate Kane touted her record of prosecuting animal cruelty cases as an assistant district attorney in Lackawanna County and said she would continue to do so as the state's chief law enforcement officer.
Then-candidate Kane was quoted with the following:
"I believe we need to be humane to animals because it reflects how you treat other people in your community. It is  a question of economics; it is a question of humanity."
That was then.
Now that she successfully suckered the electorate, Attorney General Kane is claiming to be powerless when it comes to grotesque animal abuse, or in dealing with corrupt officials. Instead of fighting the system of lies and corruption as she said she would, Kane has jumped in head first and become part of it.
I want to thank all of you who have written to her office. I know how frustrating it can be dealing with corrupt government, but please do not give up; it is only by continuing to fight that we have hope of success. That's why we are asking you to continue to write and call her office.
This weekend, thousands of innocent birds will die so wealthy and depraved men can take pleasure in their bloodshed.  By not stopping this illegal act, by not giving this cause the serious thought and action it so very much deserves, Attorney General Kane has proven that she is both a liar and a hypocrite.
Please call and call again.
Phone:
717-787-3391

Email:
This email address is being protected from spambots. You need JavaScript enabled to view it. 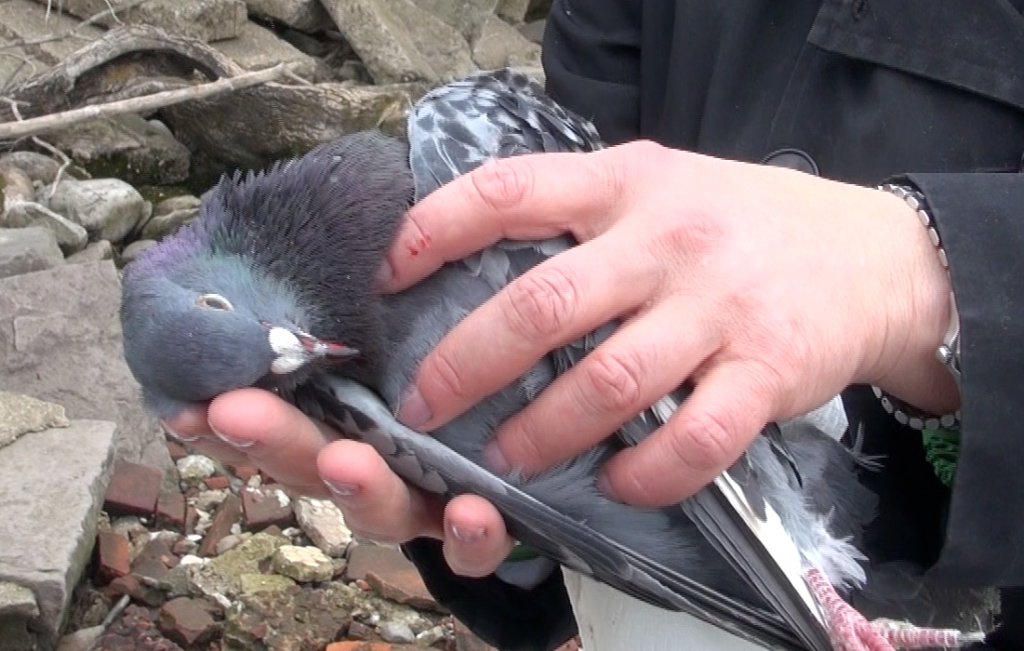 SHARK will never stop fighting to stop these heinous shoots.