We promised you we would expose pigeon shooters who attended the illegal Broxton Bridge Plantation slaughter. Meet Joseph Bernard Ongenars of Rockford, Illinois. 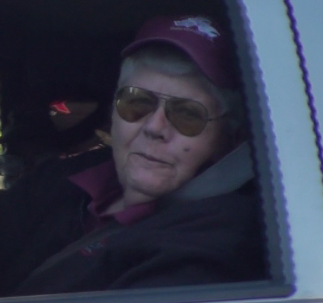 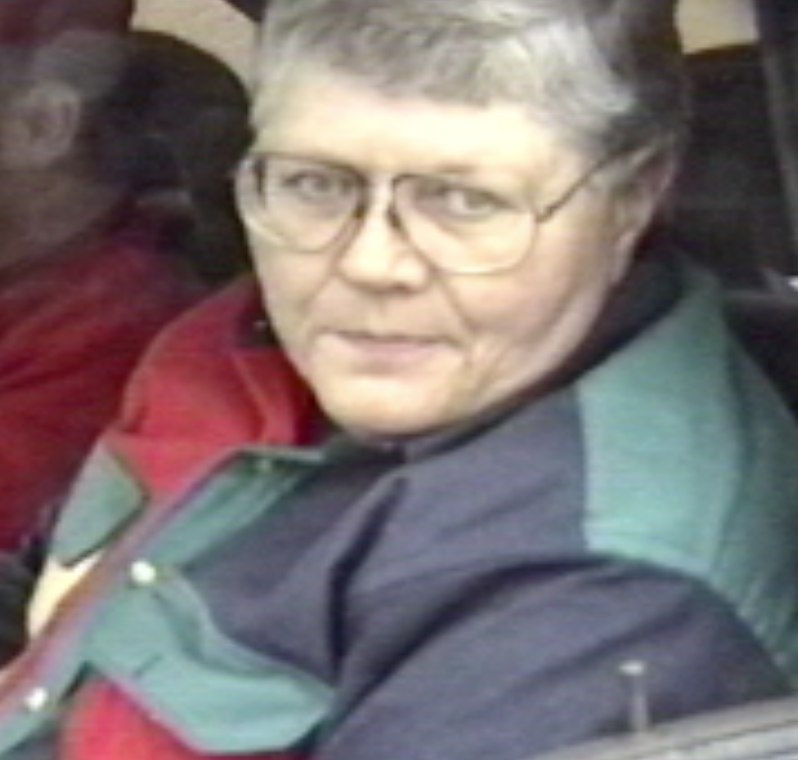 Amazingly, this is not SHARK's first encounter with the onerous Ongenars.

Twenty years ago SHARK shut down pigeon shoots in Illinois. At the very last pigeon shoot, where we called the police to shut down the then illegal event, one of the shooters came up to us. Here's a picture from that shoot in 1992.

Seems Joe didn't learn the lesson SHARK taught him and his cohorts in cruelty two decades ago. Now he has to run all the way to South Carolina to illegally kill pigeons - and we're there once again to fight him.