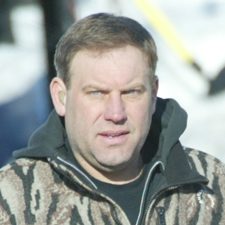 While many pigeon shooters kill other animals in addition to pigeons, there are also those amongst the pigeon shooting trash who really stand out; the kind of pond scum that forms on pre-existing pond scum. And that's why we'd like to introduce you to Peter Robert Streletz. He's a pigeon shooter and so much worse.

Bear in mind that just participating in a shoot makes you a pretty horrendous excuse for a human being, but Peter Streletz is in a whole class by himself.

How can that be? Streletz is not only a regular attendee at pigeon shoots (he also brings his young son and daughter to shoots), but according to these two articles (here and here) Streletz was running his own private pigeon shoot out of his backyard. According to neighbor accounts as quoted in the stories:

"...pigeons are being raised on the property for sport shooting and many bloodied birds litter adjacent property lines."

"...Some Saturdays it [the shoots] starts about 9 a.m. and continues straight through until well after dark,"

"And Linda Pasqua-Blaisse said she's tried to work things out, but the noise seems to get worse, and she's worried about safety."

"He and his wife are also worried about safety. "You can't take a walk in your own yard anymore," Denise Cordes said."

"That was a concern of neighbors, she said, who feared the target shooting range was attracting large numbers of people and might not have adequate safety precautions."

Imagine how sick and twisted you would have to be to turn your own backyard into a horrific killing field with day-long shoots and dying birds landing on your neighbors property. And he raised the birds himself (so much for the shooters arguments that they are doing some bizarre public service by killing pigeons). In the end, after being sued by the town, Streletz agreed to limit his shooting to "four hours of target shooting a week," though when SHARK contacted the town to find out more we were told that in addition to being able to shoot two hours Tuesday and Saturday, he is allowed once a year to have an additional full- day shoot. All this means that Peter Streletz is potentially one of the largest remaining pigeon shooting operations in Pennsylvania.

Right now you probably aren't thinking very highly about Peter Streletz. Get ready to lower your opinion even further. Streletz is also a trapper. And he kills a lot of animals.

We found posts Streletz made on a site called Trapperman.com where he posted pictures of his victims, along with pictures of his two children and the dead animals they had trapped - so it's a family affair.

Streletz engaged in many conversations on trapperman such as the best rigs to trap and drown animals. Think he needs to spend less time killing and more time learning how to spell?

"I red that guys are using chane for drowner rigs with a slider I dont get it can any one help me to understand? I use cable with a crunch proof and at times a chane with a tangle pole but just dont understand a slider chane."

And we can't resist reposting this from Streletz, which one might say said something was seriously wrong in his personal life:

"Any body have the dementions on a roll cage for tranning my new hound?"

Oh, and according to this article, Streletz was once charged with "defiant trespass" for allegedly hunting on land posted as being no trespassing.

What You Can Do:

Streletz is President of P.S. Construction Inc. If you'd like to respectfully and politely tell him what you think about all his killing, here is the company's contact information:

Office: 610.346.8677
Email: This email address is being protected from spambots. You need JavaScript enabled to view it. 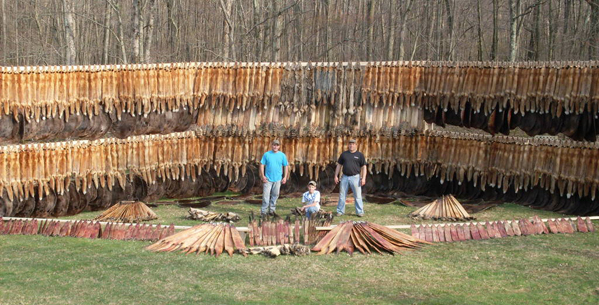 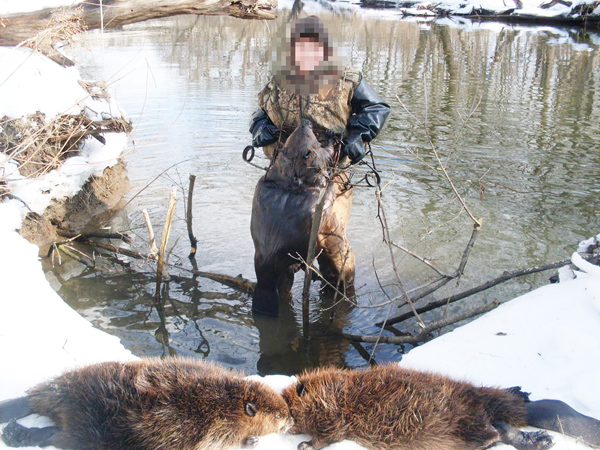 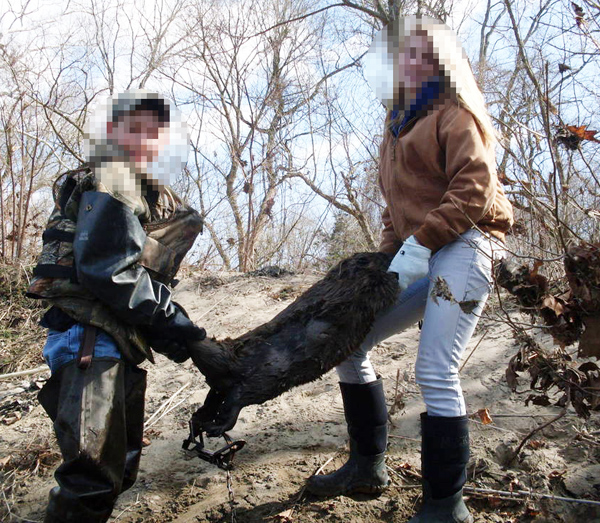 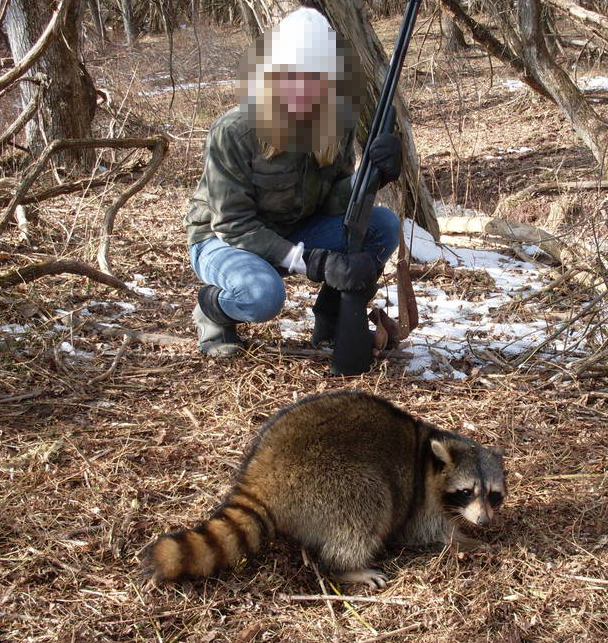 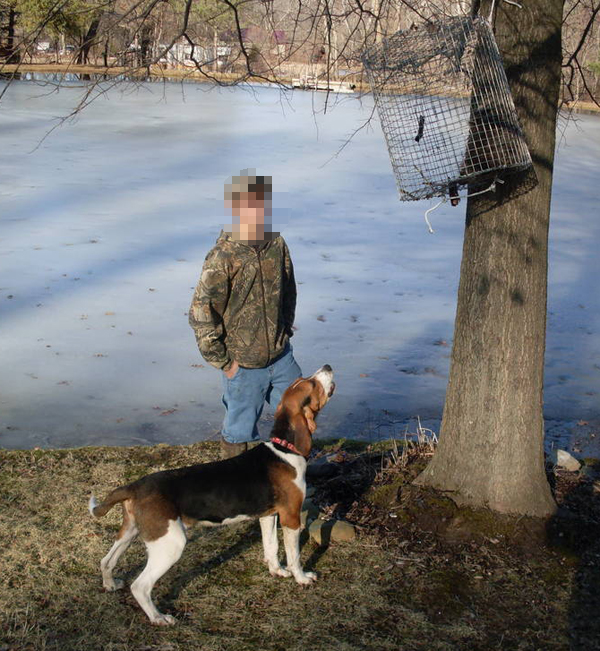 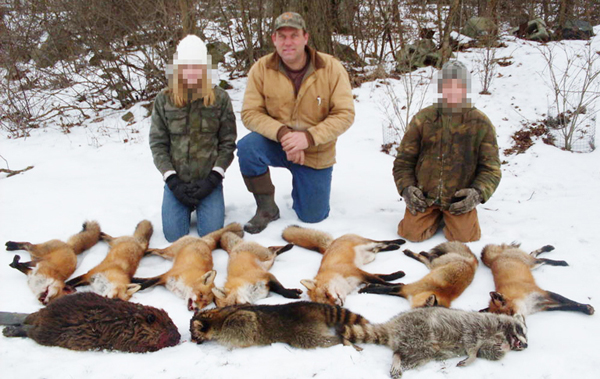 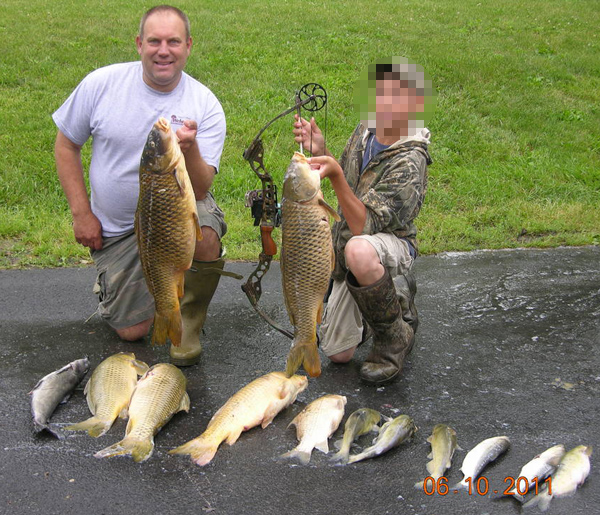 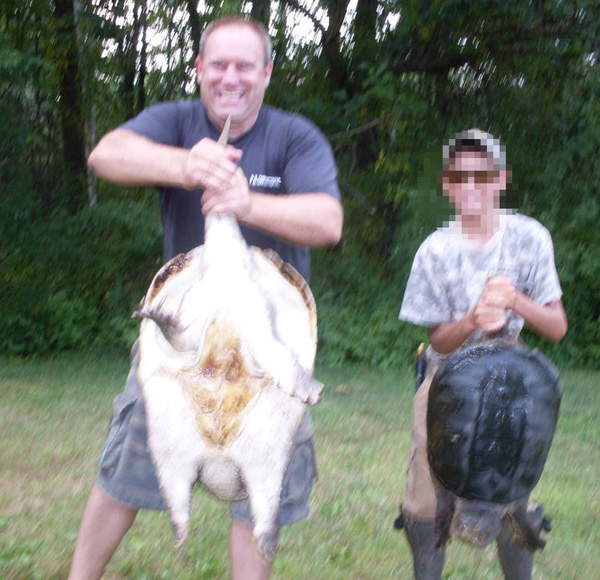 In addition to all of that, Streletz is also a drunk driver. Here are the details:

In 1994, Streletz pled guilty to the following charges:

You can read the entire court document here.