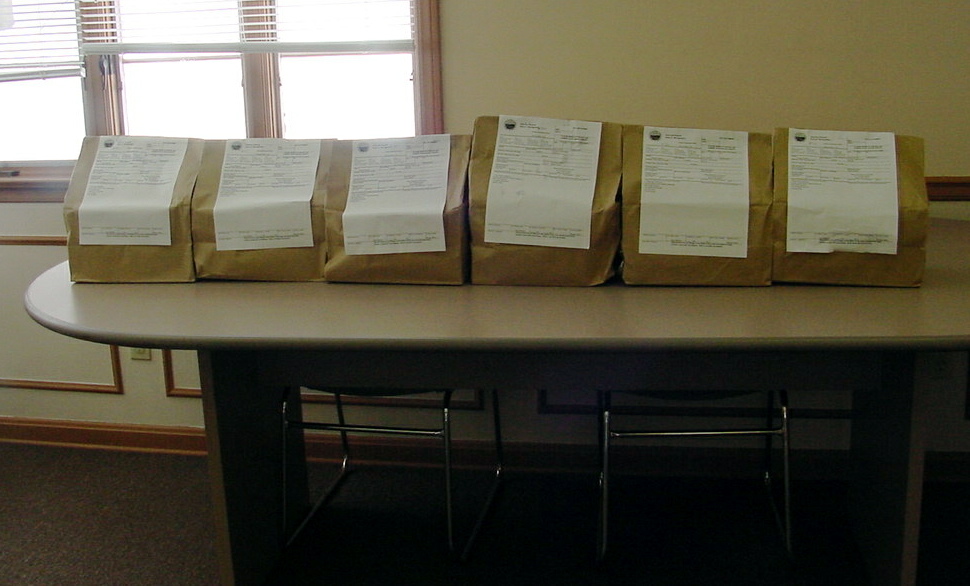 You may recall that back in 2004, SHARK planted hidden video cameras in parks around the Akron, Ohio area wherein Anthony Denicola and his animal serial killers were shooting deer in a government program to reduce the deer population. SHARK's cameras documented deer that were shot but not immediately killed. Rather then take a second shot to end the suffering of the victims, the killers simply places bags around their victims' heads, effectively suffocating them.

At one point, most of the cameras were discovered and taken by park rangers. The equipment was placed in evidence. Park rangers subsequently allowed DeNicola access to the equipment so that he could delete the apparently very damaging video images, which is of course tampering with evidence - a crime.

Predictably, DeNicola and his ranger accomplices were never held responsible for their misbehavior, although anyone else would have been up on very serious charges. Unfortunately and rather inexplicably, the court system allowed Metro Parks and its rangers out of the case, in spite of the very best efforts of SHARK's attorney Ken Myers. This is shocking, since the rangers knowingly allowed DeNicola to violate the law, and I am certain that a trial would have demonstrated that the conspiracy went a lot higher then the rangers. What is perhaps most fascinating about the case is that MetroParks officials are so afraid that SHARK may still be able to reconstruct the deleted files (a distinct possibility), that they are refusing to return our equipment. Now we're considering suing the Metro Parks again for refusing to give us what is ours.

One thing is for certain. When we do get our equipment back, and we will, we're going to make every effort to find out what it is that has Metro Parks so afraid!