They say you can always judge how successful you are being by the opposition but it is curious as to why it always appears to be the Republicans who come running to oppose any legal exposure of animal cruelty. As is the case most recently with Virginia State Senator, Frank M. Ruff introducing bill no. 954, which seeks to amend and re-enact §29.1-521.1 – Willfully impeding hunting or trapping; a class 3 misdemeanor – extending it to include criminalizing the use of camera drones to film hunters and trappers.

This bill clearly attempts to help cover up illegal activity as, to use an oft used conservative argument, what are you worried about if you are not doing anything illegal?

The Senator was quoted as saying that he was inspired to write this bill after reading news coverage of the SHARK camera drone that was shot down whilst filming animal abuse at Wing Pointe live pigeon shoot in November, 2012 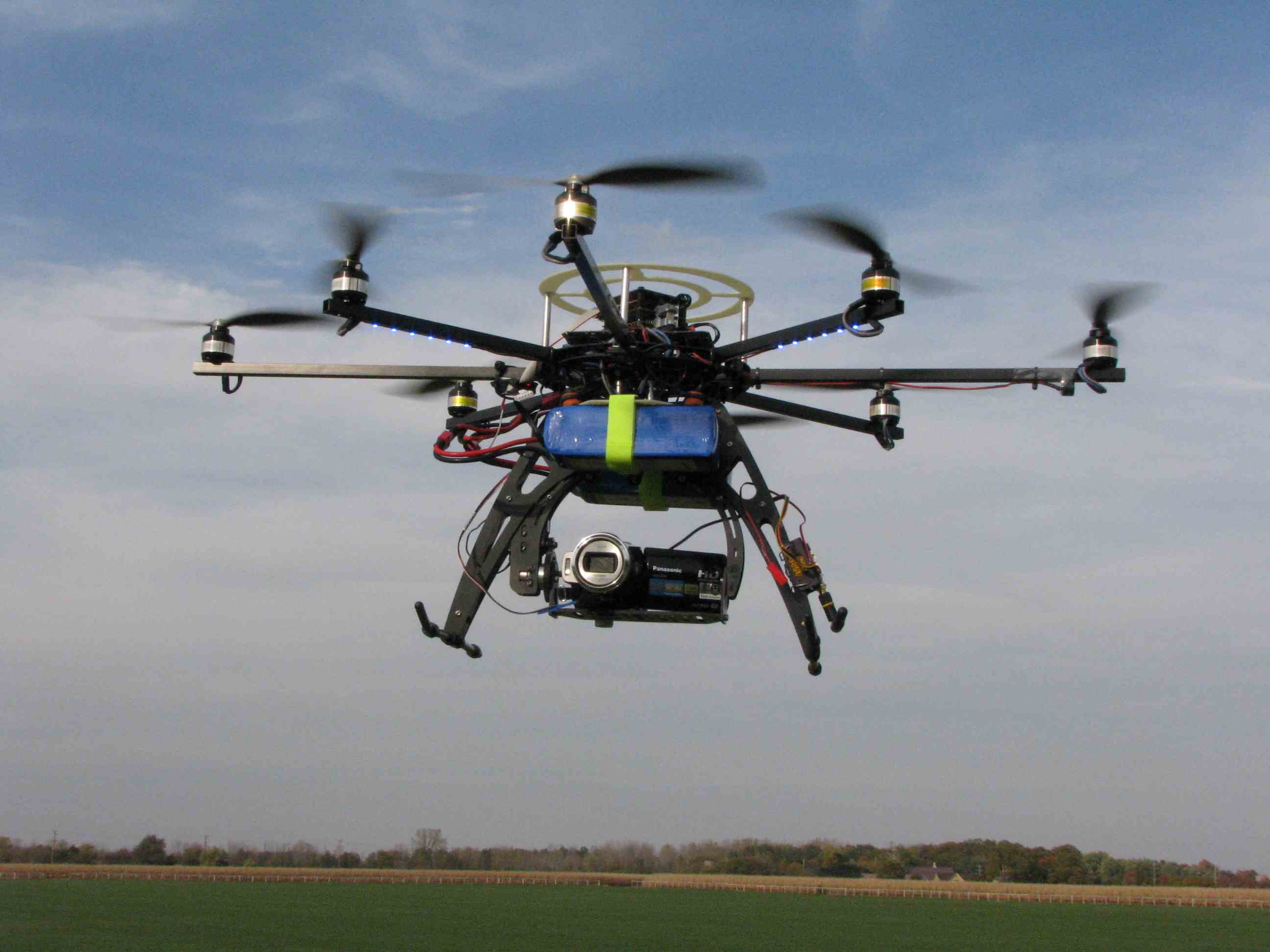 On Senator Ruff’s website he poses some questions he portends to ask himself and others when questioning a law and one of those questions states, “Does it give one individual or group an advantage over other individuals or groups?” Well Senator Ruff, doesn’t your bill give undue advantage to those who want to keep animal abuse hidden? SHARK was engaged in LEGAL observation of what can only be described as ILLEGAL animal abuse so what exactly is the issue here? As an NRA member I guess it must come as no surprise that the Senator is only interested in second amendment rights as it pertains to his preferences and protecting criminals, their crimes and questionable people. Another statement on the Senators website which appears quite odd is, “Your views are important to me, but they must mesh with my view of the role of government in the lives of those of us in Southern Virginia.” What on earth does that mean Senator? Your constituent’s views are only important to you if they agree with your own? Is that what it means to be a public servant in Virginia? Ignoring others views so you can enforce your own?

Whilst Senate Bill No. 954 at present aims itself at hunters, which the deplorable reprobates that attend live pigeon shoots certainly aren’t and don’t even try to pretend to be, it can only be a matter of time when the exposure of cruelty at live pigeon shoots becomes the target of another bill much like the “ag-gag” bills introduced recently targeting undercover investigations at slaughterhouses and farms. It is beyond unfathomable to me why, when criminal animal abuse is exposed, some rush to protect it. One can only assume they are benefitting in some manner from it. It would be more in keeping with a public figures role in office to support prosecuting people who commit crimes and denouncing illegal activity instead of using taxpayers money to further their own goals and protect special interest groups.