Like rodeos, cockfighting is protected by corruption at many levels of government and law enforcement. How deep is the corruption that protects cockfights? Let me introduce you to two law enforcement officers in the state of Kentucky.

Ronnie Bennet is a Captain at the Harlan County Detention Center. Bennet's son, Kyle Simpson, is also a corrections officer at the same jail. Together they have a rooster/game farm called the "Cuttin’ Up Game Farm.” The name of the farm is a dead give-away, but there are also many posts on their Facebook pages where they talk about fighting and have pictures of them posing with cockfighting trophies. 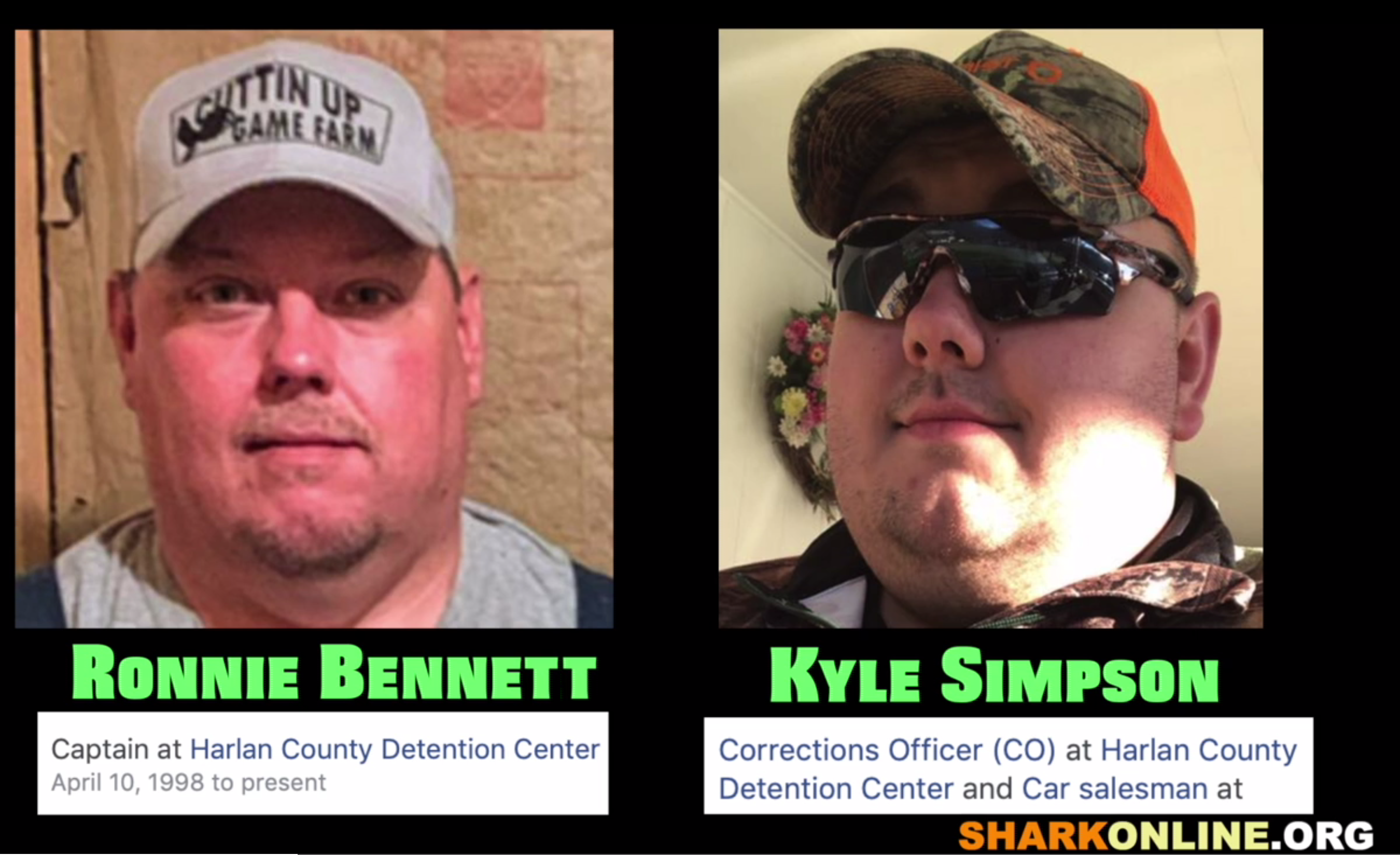 We’ve gathered an enormous amount of information on these officers just from their personal Facebook pages, as well as the page for their game farm. This information is publicly available, meaning anyone is able to look at what they’ve posted. What we a presenting are their own brazen words, pictures, and actions.

Kyle Simpson is so blatant, he posted this cockfighting meme that brags about being an “outlaw.” This from a man who works at a facility that imprisons people who break the law.

Anyone who is a Facebook friend of Bennet and Simpson can see the same posts we have shown you in this video. That is why we are deeply concerned that the elected jailer of Harlan County is Facebook friends with both men, meaning he has the same access to this information as we do. Is it possible that other law enforcement officers at the Harlan County Detention Center don’t know what Bennet and Simpson are involved with? In our opinion, that is not likely.

Cockfighting is no joke. According to a 2019 report released by a Civil Grand Jury in California, criminal acts beside cruelty includes “organized crime, prostitution and illegal drug activity.” While we cannot prove this applies to the individuals we are profiling, cockfighting as an activity is a known nexus to other illegal activities.

In addition to Bennet and Simpson, there are at least three more individuals associated with the Cuttin’ Up Game Farm. According to their own Facebook pages, all three men live in Virginia, indicating a possible interstate cockfighting ring. For that reason, and because Bennet and Simpson are law enforcement officers, we cannot trust Harlan County authorities to act. Therefore we are asking the FBI to investigate.

We have already captured evidence of illegal acts committed by dozens of suspected cockfighters, so there is much more to come in our Crush Cockfighting campaign. Due to the sensitive nature of the evidence, we releasing minimal public information at this time. We will instead produce reports for the appropriate authorities. We will update you as this story develops, and let you know what happens to all those who we expose.

We want to thank our friends at In Defense of Animals, for help with research and media outreach on this issue.

It’s time to shine a very bright light on cockfighting cruelty. If you care about animals, please support our campaign to Crush Cockfighting.