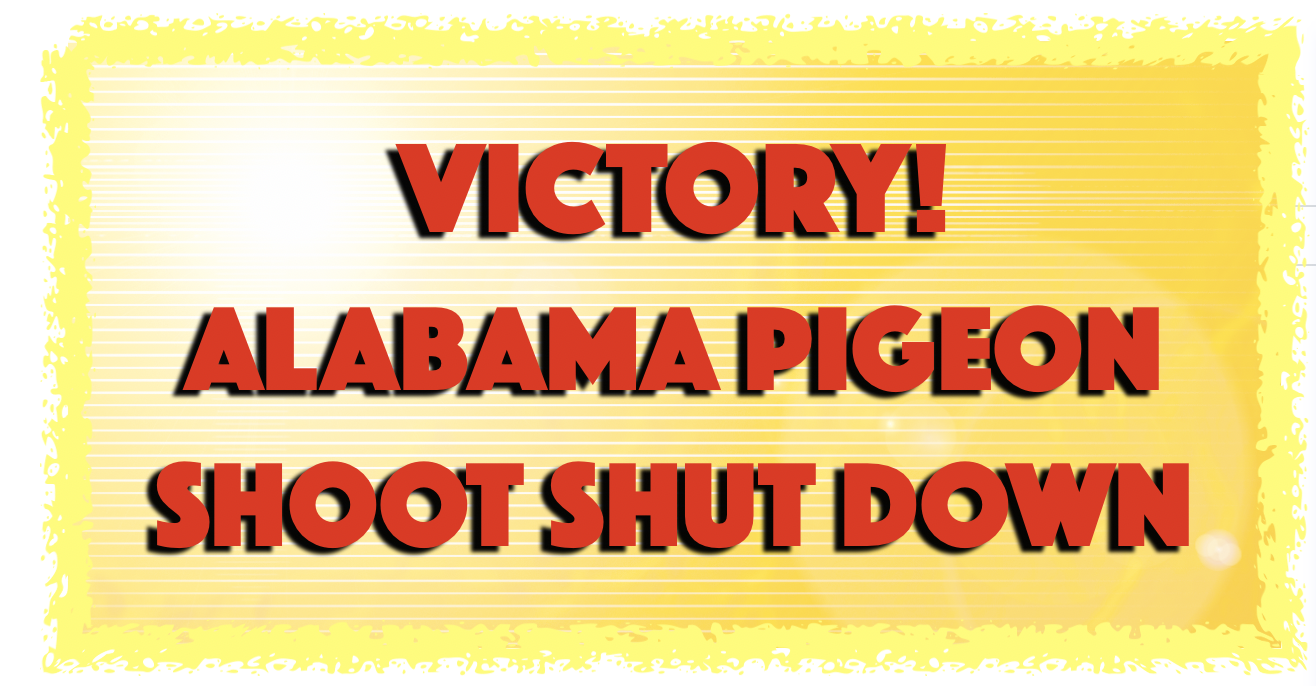 When we found out that the Alabama Forestry Association was going to hold a pigeon shoot, we took action. We not only filmed the horrors committed, but after the shoot ended, a SHARK team moved in to rescue wounded pigeons (see below). We also picked up dozens of dead bodies which, the following day, we left at the association’s headquarters in Montgomery, Alabama. 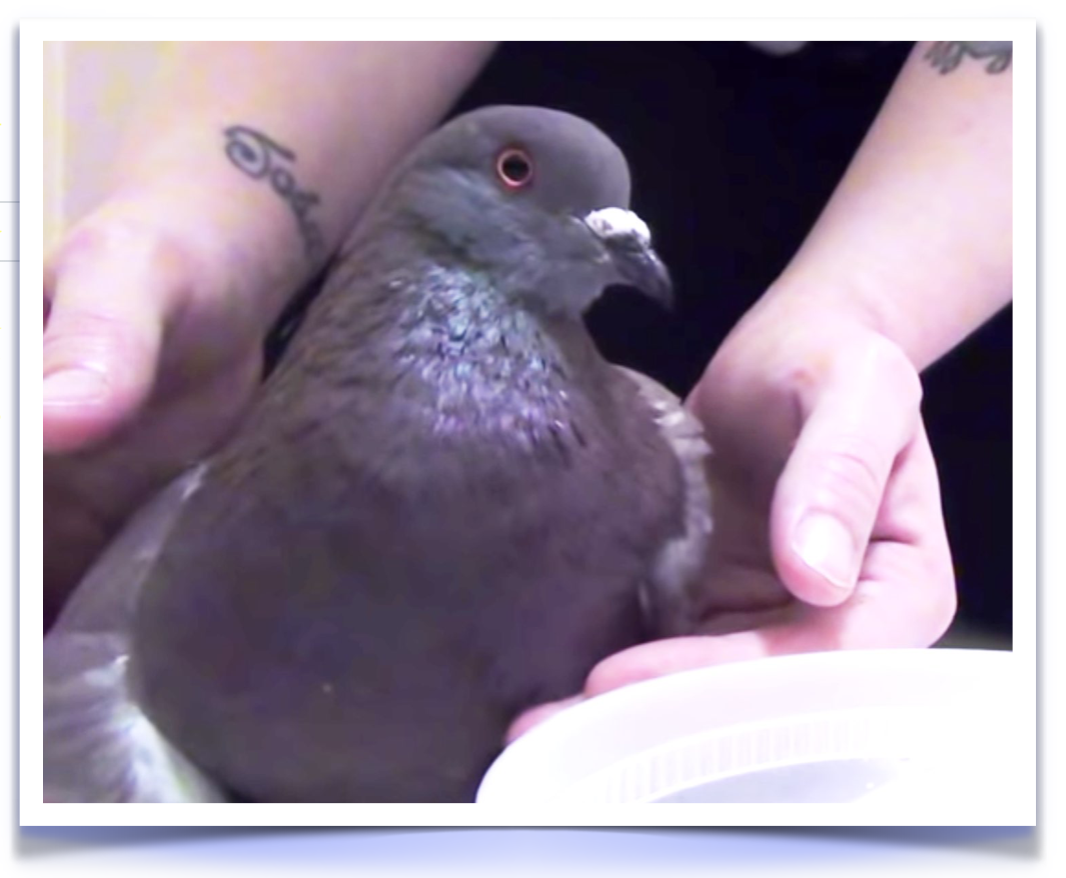 With the video in hand, we contacted the highest profile company that was a member of the Forestry Association and asked them to take action. Soon after, we received word that there would be no more pigeon shoots. This was an astounding victory, one that will save untold thousands of lives. It also shows how SHARK’s strategy - recording the cruelty and using it to influence those with power - works.

I mentioned earlier how our efforts against pigeon shoots in PA had been so successful that the shooters went into hiding in order to keep us from finding them. Despite their efforts, our investigators uncovered a shoot to be held on June 2. Our team was there at the break of dawn.

The shooters were so angry that we found them that one of them used a rifle and illegally shot one of our drones, causing $15,000 in damages. We called the State Police who retrieved the drone for us. After that the shooters were too afraid to shoot another drone. After launching another of our aircraft, we were free to fly and document for the rest of the day. This was no ordinary shoot; it went for more than eleven hours and shooters from numerous states attended it. This proved to be the largest shoot we’ve seen in years, which is why it was so important that we found it. 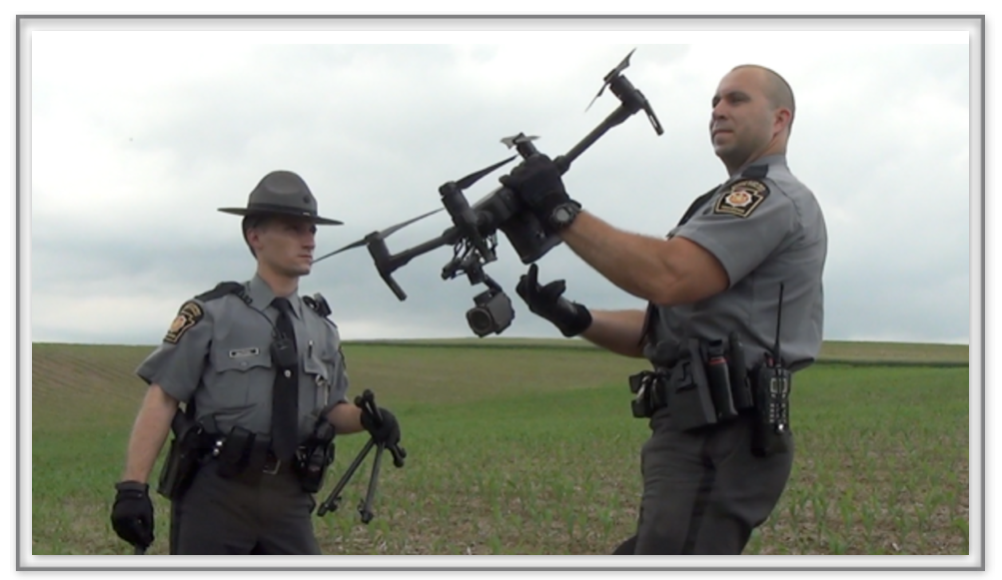 Though at the time they acknowledged that a crime had been committed, the State Police did nothing more. Five months later, we chose to return to PA to take back our drone as it was clear the higher-ups at the State Police weren’t going to let a true investigation be done. Once again, shooters’ political connections saved them from justice.  As with Broxton Bridge, the failure of law enforcement to do what is right is an ongoing problem that we have to deal with. We won’t run away or stop fighting for animals, but we know that our government won’t be there to enforce the law. We would never betray the animals by giving up, but we do need your financial help to keep our operations going and moving forward.

In addition to covering half the states in our country, SHARK had campaigns in Canada.  In the summer of 2017, SHARK was asked by a prominent  professor and veterinarian to use our expertise in filming 20 rodeo performances in Montreal and St-Tite. The evidence collected proved the basis for a major 660-page report, which was released this past April, that concluded that rodeos are now illegal in Québec under the terms of the new Animal Welfare and Safety Act.  Professor Alain Roy thanked SHARK for our work and said, "I also express my deep appreciation to Mr. Steve Hindi and Mr. Michael Kobliska of Showing Animals Respect and Kindness (SHARK), who volunteered to come from Chicago to observe and film all the rodeo trials in the Montréal and St-Tite...Their expertise allowed us to collect extremely detailed data of undeniable quality.” 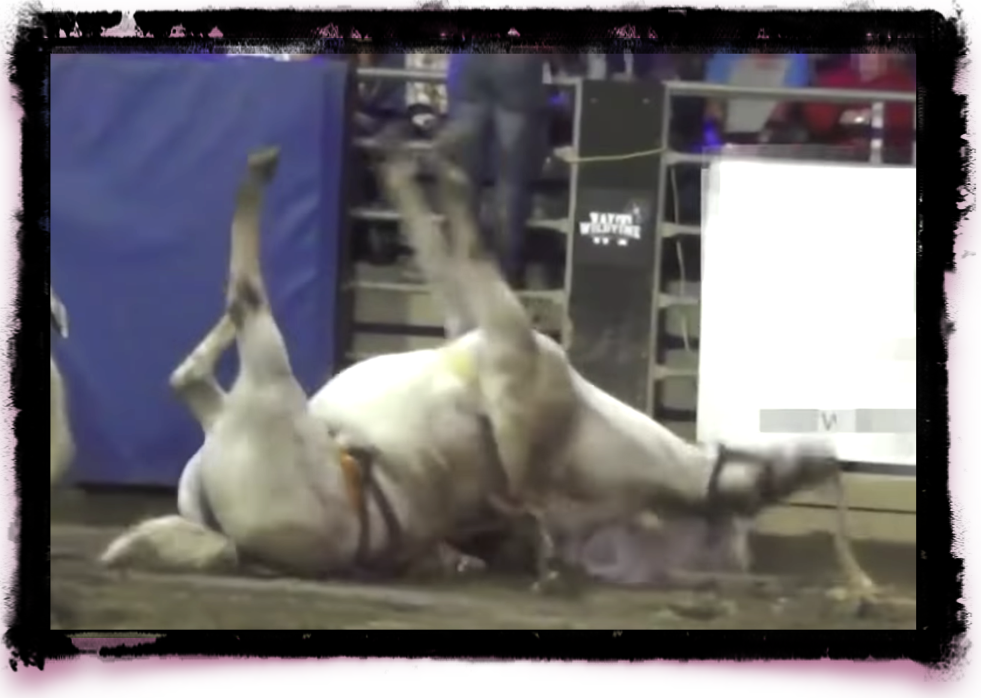 An injured horse at a Canadian rodeo

SHARK was back in Canada this year when we took our boat, the Bob & Nancy (below), to the Canadian side of Lake Erie to document the aftermath of Parks Canada’s slaughter of cormorants on Middle Island. 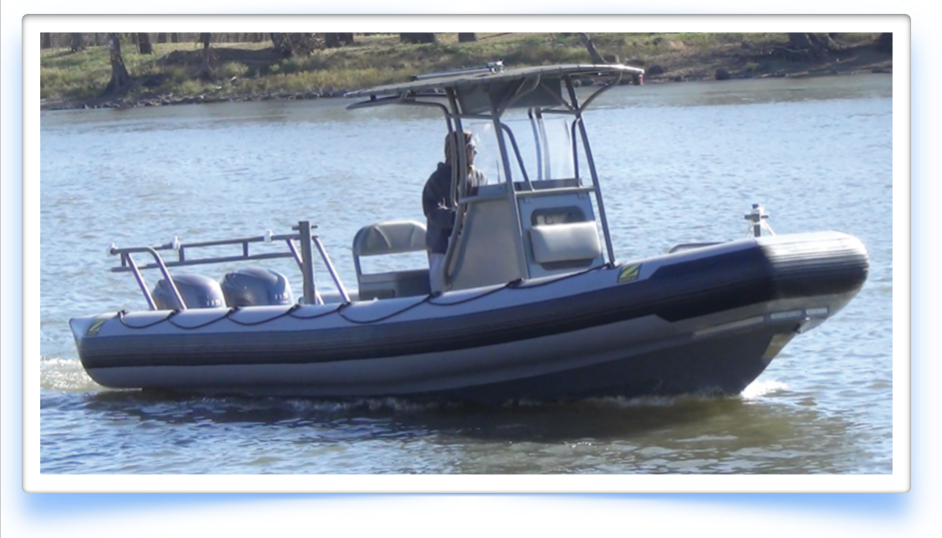 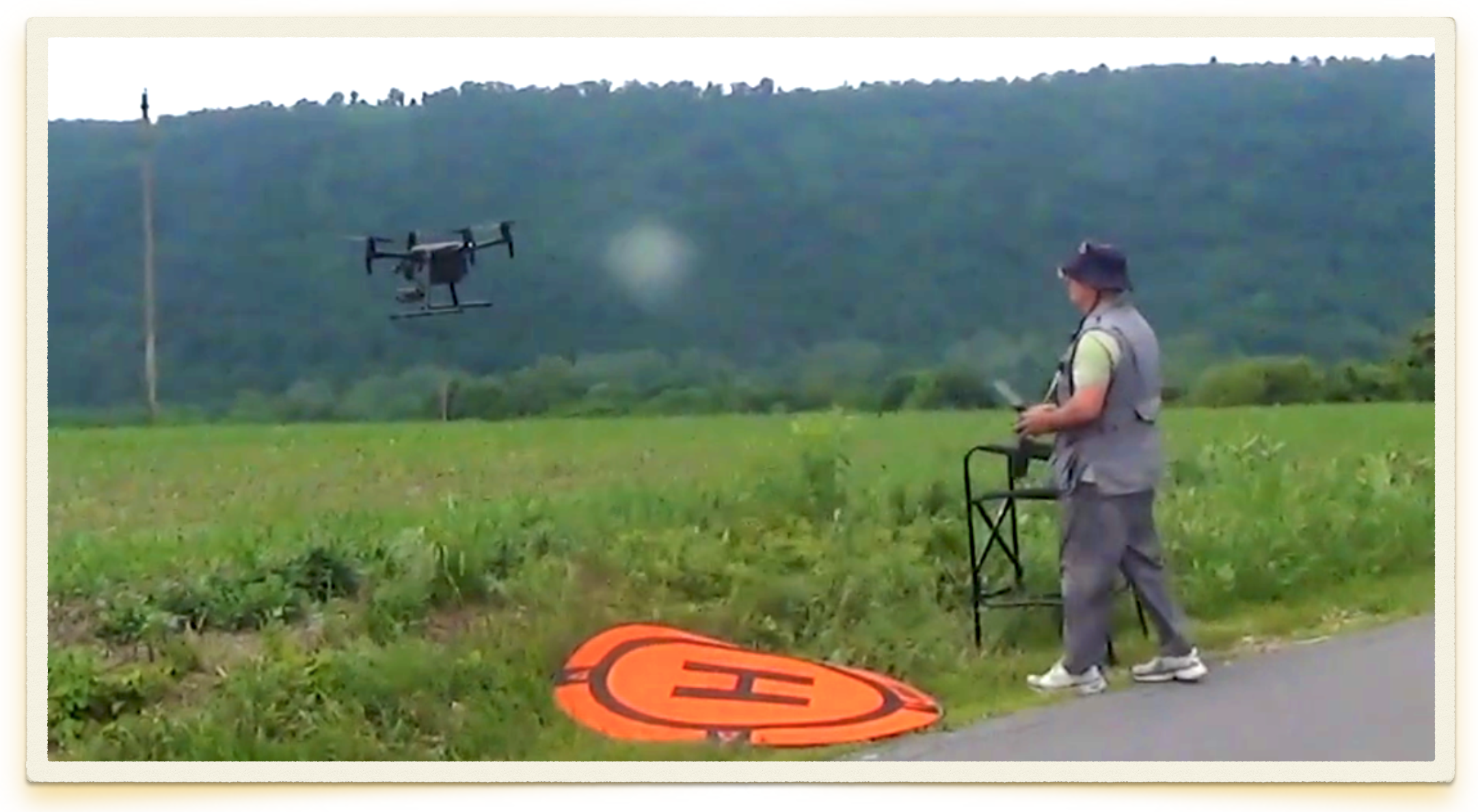 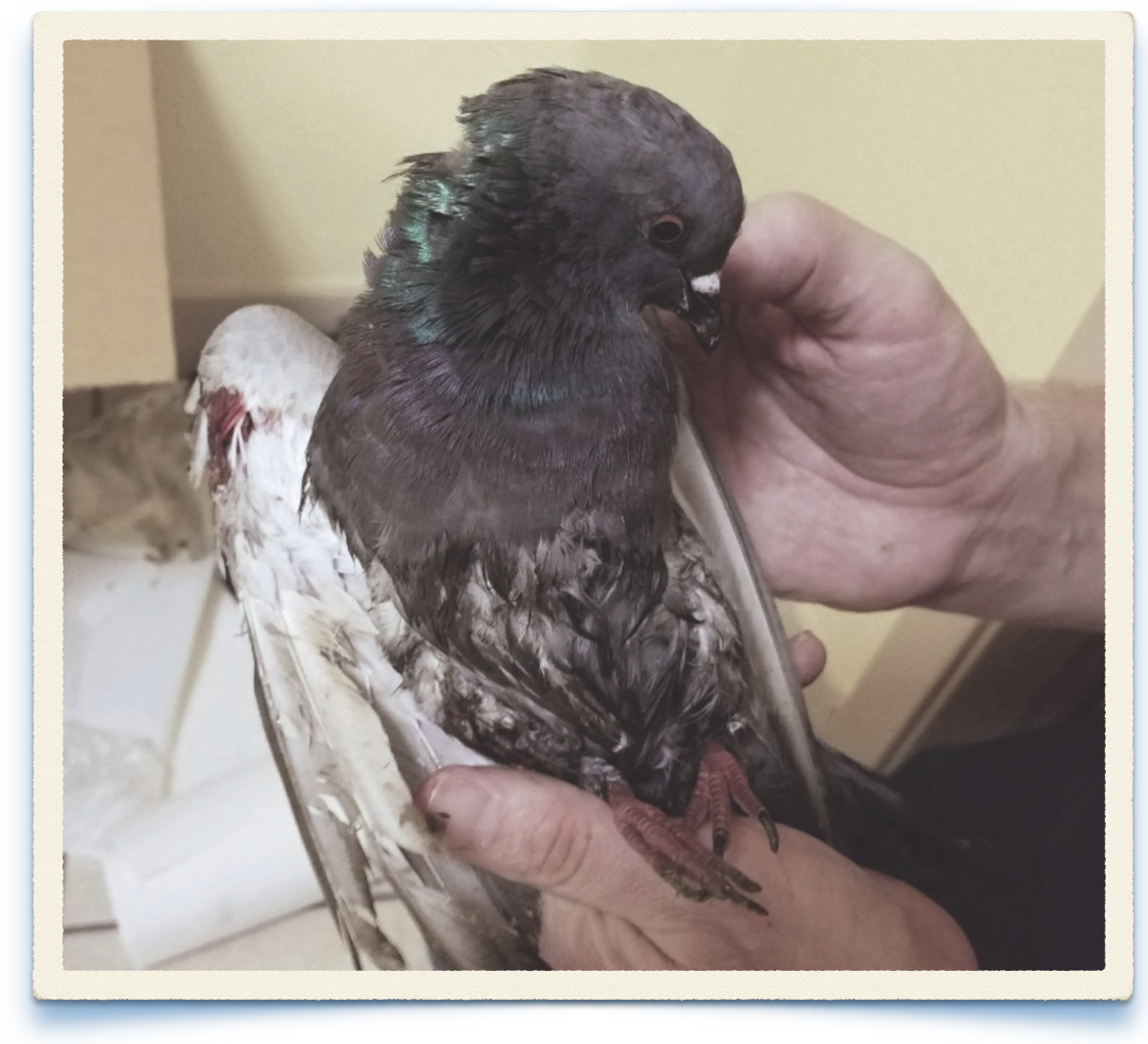