SHARK to PA State Police: Give Us Back Our Drone

On Wednesday, November 14th, 2018, two SHARK representatives will arrive at the Stonington Station of the Pennsylvania State Police. The reason for this stop is to retrieve a SHARK drone that was shot down at a live pigeon shoot on June 2, 2018.
Watch our new video HERE 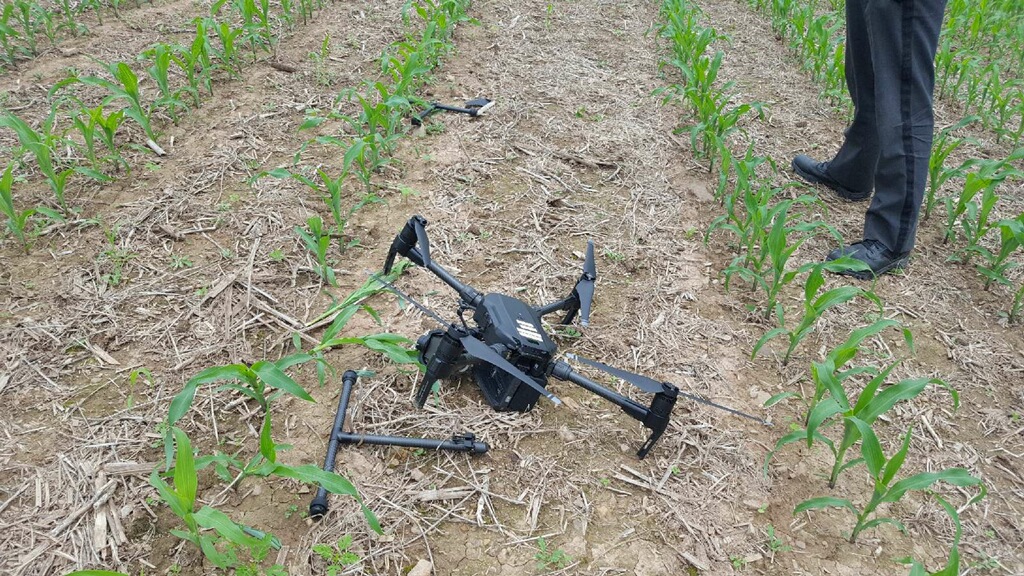 SHARK's drone, in the field where it crashed after being shot
The shoot-down occurred a place called the Berm, located outside Dalmatia PA, and adjacent to the Martz Game Farm. We’ve already released a video  exposing that pigeon shoot.

To recap, SHARK took pigeon shooters by surprise - they thought their shoot was secret. Enraged by our presence, one of the shooters used a rifle to shoot our drone, causing it to crash in nearby field. This was no accident. The pigeon shooters use shotguns, so the rifle was a calculated and premeditated act. The shooting of the drone is a serious crime that violates both state and federal laws. 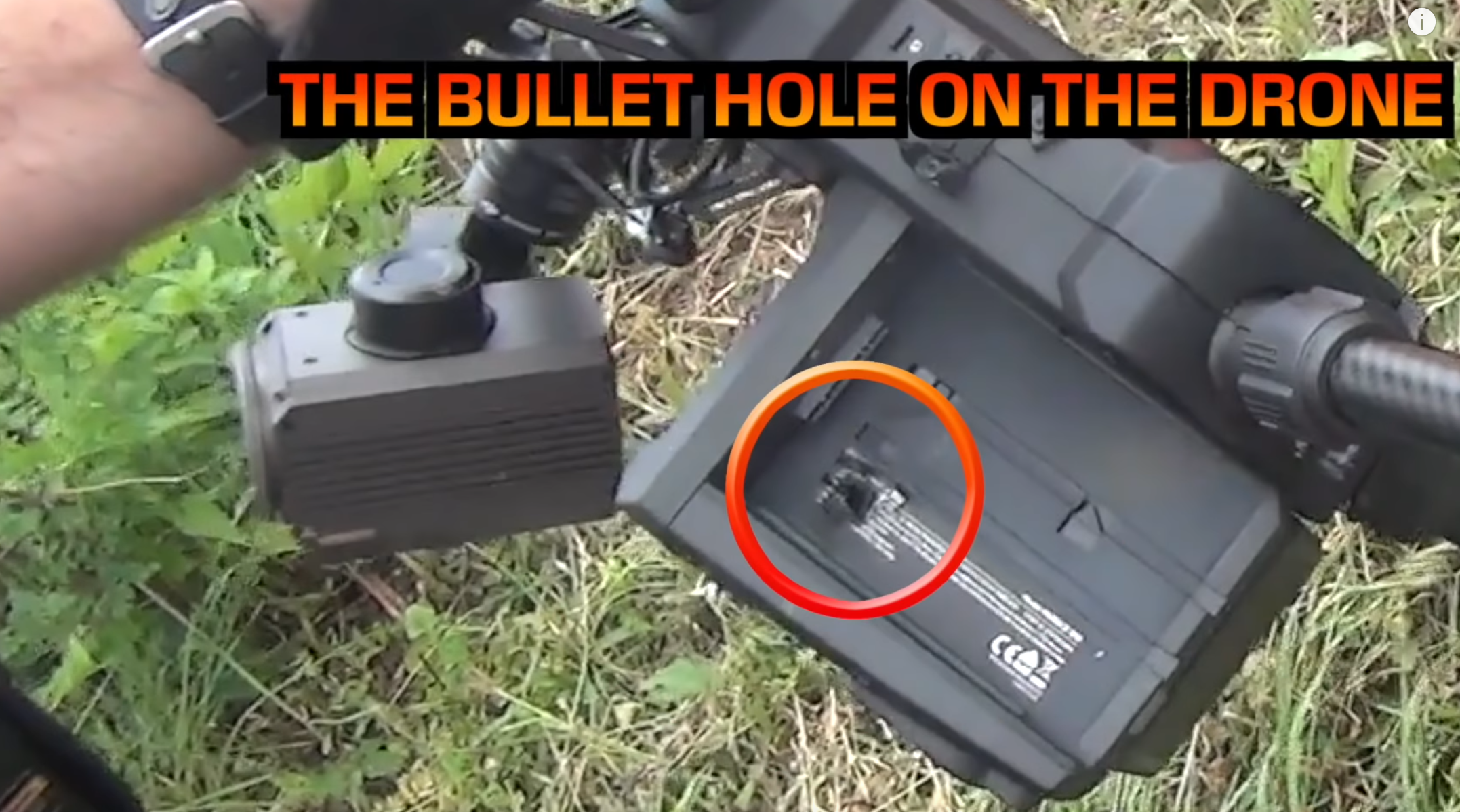 While the state troopers who showed up were professional and retrieved our drone, we were concerned that their superiors would try to bury this, as the Pennsylvania State Police have a decades-long, unbroken history of serving pigeon shooters, who are wealthy and politically connected.

The state police asked if they could hold the drone for their investigation into who shot it. Despite our reservations, we said yes. We wanted to copy the recording card, but interestingly, the police asked us not to do that. We are especially regretting that decision.

Five months later, with no action being taken against the drone shooter, we must concede that our concerns were valid. Not only has there been no arrest, there has apparently not even been an actual investigation.

Interestingly, the police now tell us there was nothing on the recording card, even though we’ve never had a problem of that kind in the past. It seems more likely that the card recorded too much, as in who committed the illegal shooting. 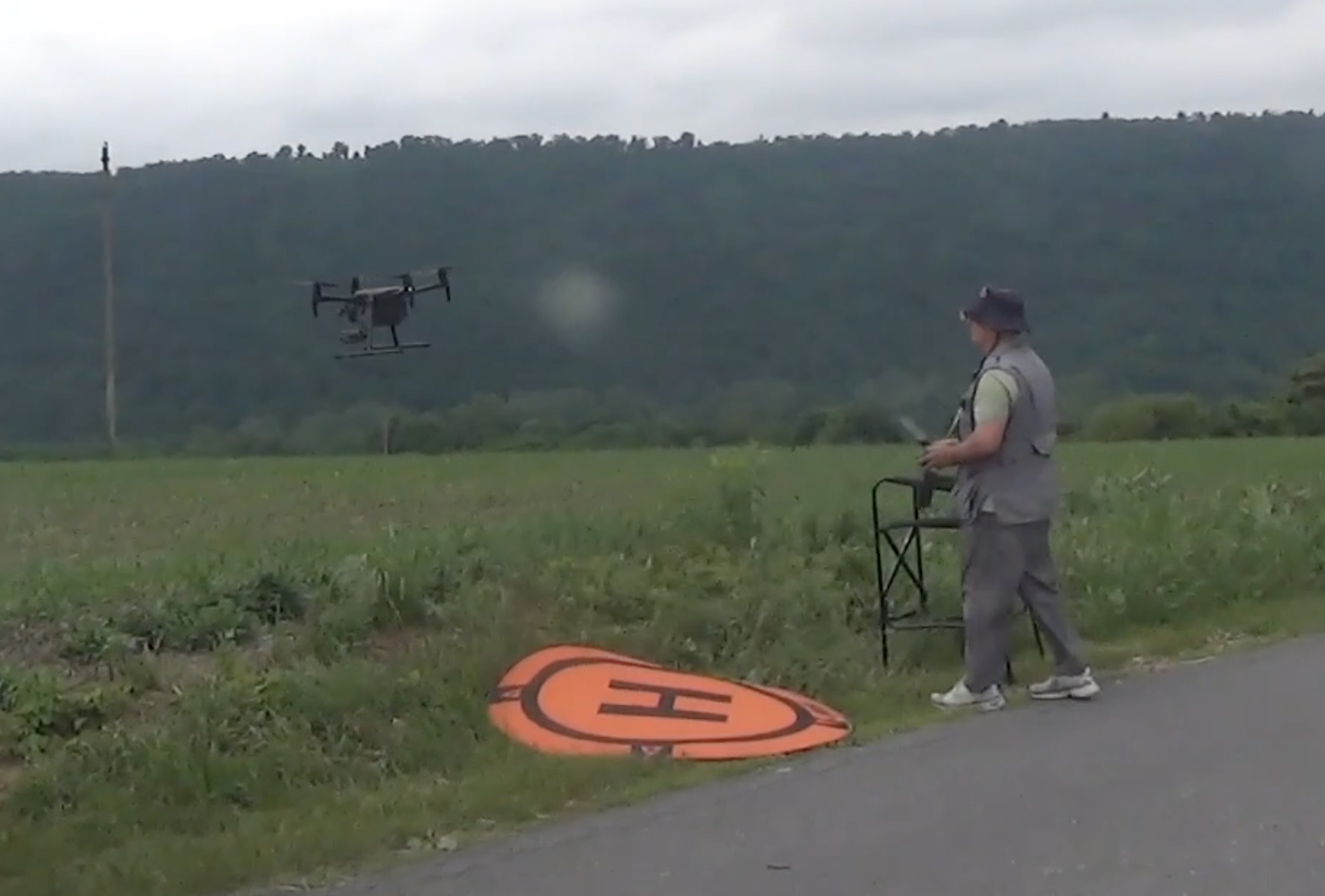 SHARK President Steve Hindi flying a drone at the Berm shoot
We’ve made numerous requests to the State Police, both by phone and in writing, to get our drone back. First they made it clear that they wouldn't make that easy. Now they are simply unresponsive.

It appears that if we do nothing, we may never get the drone back, so this is why we are now forced to travel from Illinois to Pennsylvania - a trip of more than 700 miles. If the state police don’t give us the drone on this trip, we’ll be headed to court.

We will be posting updates on our Facebook page and on Twitter, so please follow us there to get up-to-the-minute news.
• Please politely and respectfully contact the PA State Police, Stonington Barracks, and ask that they release SHARK's drone: