A few days ago we sent you an update regarding the SHARK team’s efforts in hurricane-ravaged North Carolina. The team has now returned home, and I have some thoughts about what we saw and documented.

We saw numerous signs in North Carolina, a couple of which are included in this update (see below) which show that farmers want respect from society. I understand that desire. Everyone in all walks of life would like some respect. Respect, however, is not an entitlement, a gift or a right. Respect is something that can only be earned. 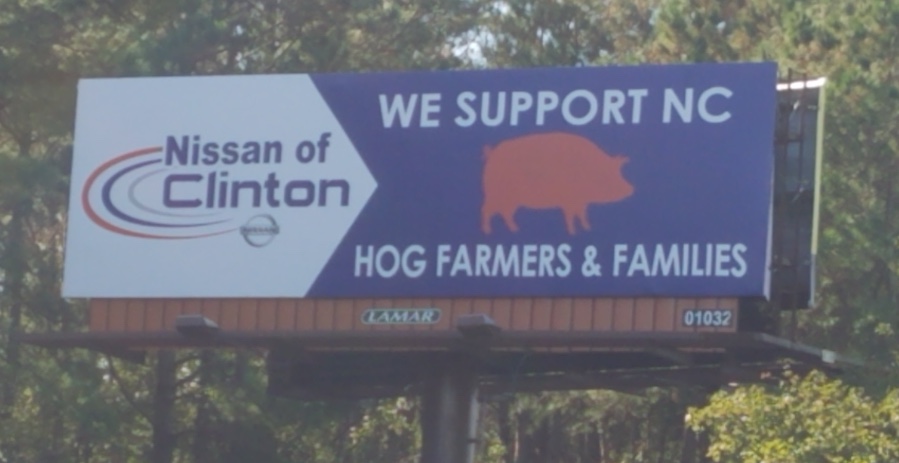 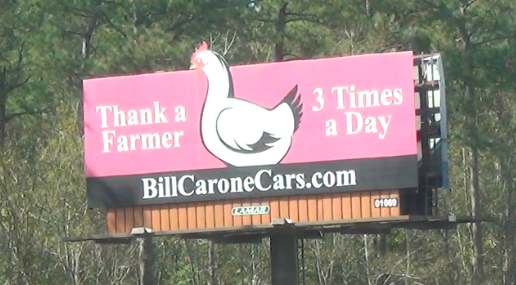 The question in this case is, have North Carolina’s famers earned respect? The clear answer to this question is simply - no - respect has not been earned.

When Florence hit the state, North Carolina’s flesh farmers locked the doors of their animal buildings, abandoning millions of animals of various species to slowly drown, or if not drown, then to die from neglect over the days that followed.

We’ve included two graphic photos (although not the most graphic) in this update not to make you depressed or angry, but merely to leave no doubt about the truth. 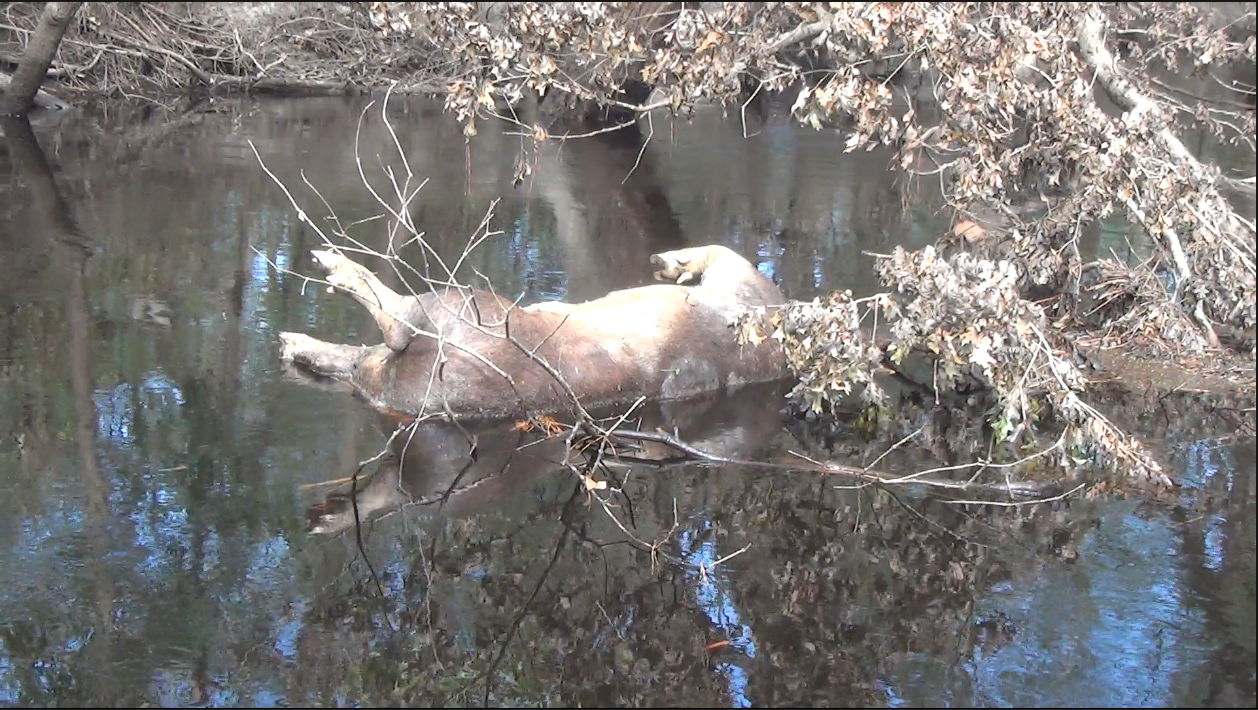 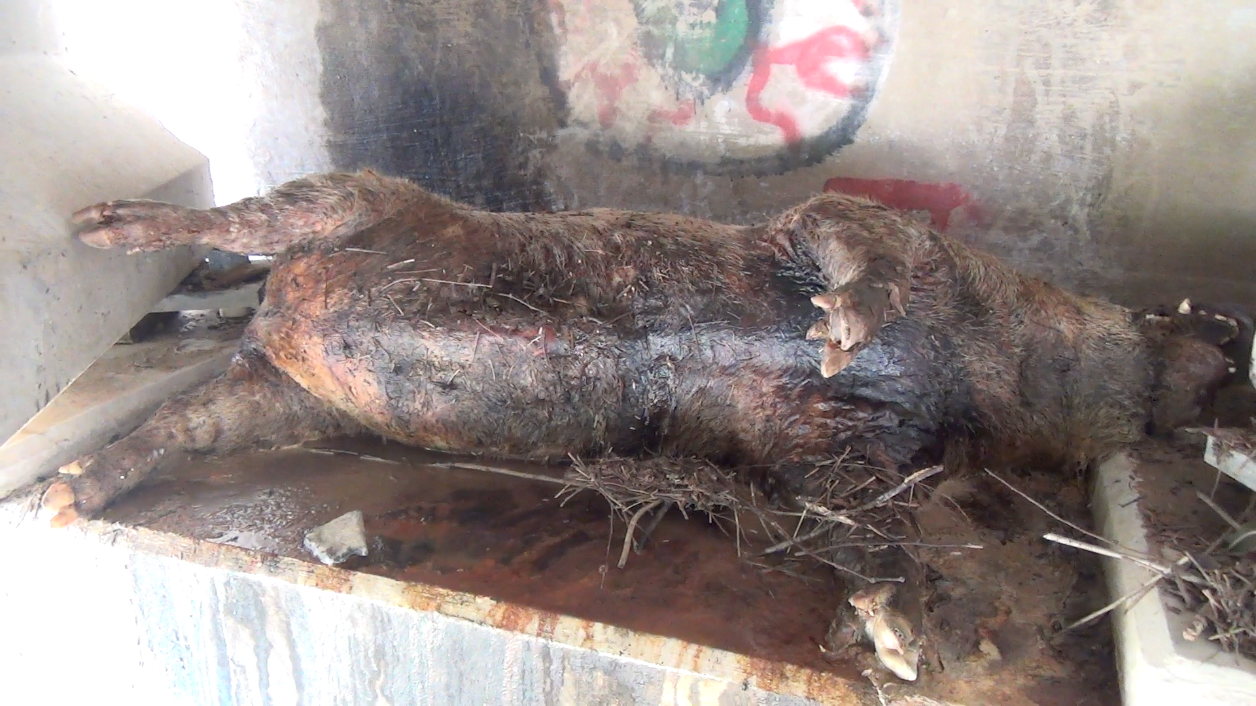 You won’t find these farmers shedding so much as a tear for the suffering of their victims. As United Poultry Concerns President Karen Davis wrote in her editorial in the blog Animals 24-7:

Between insurance payouts and the U.S. Department of Agriculture’s indemnification program, agribusinesses can comfortably repair and rebuild their flood-or-fire-damaged buildings and quickly restock millions of new individuals,  the same as they always do whenever weather or diseases such as avian influenza devastate their “inventory.”

One could argue that it is impossible for flesh producers to take care of so many animals in a disaster. In that case I say, either find a way or reduce the number of animals, or better yet, get out of the flesh business.

The criminal behavior of North Carolina’s flesh farmers goes well beyond their callous attitude toward the victims on their property. The compromising of their waste ponds dumped millions of gallons of poisons into the rivers, turning them toxic for wildlife. I watched eels and other animals dead and dying at the Cape Fear river's shoreline, and one can only guess what longterm effects these poisons will inflict on humans as well.

After what I personally witnessed close up and personal, North Carolina’s farmers will have to look elsewhere for thanks, support or respect.