We are pleased to announce that another major cockfighting ring in KY has been shutdown! This makes the fifth such illegal cockfight shut down since SHARK and our friends at the Humane Farming Association began operations in KY this past June.

We shut our last cockfight down in July, just before the birds started molting. Molting is the process of chickens shedding and replacing their feathers, and during that time they do not fight. We used that time to locate more cockfight locations, so we would be ready to swing into action as soon as the molting ended. That time is now. 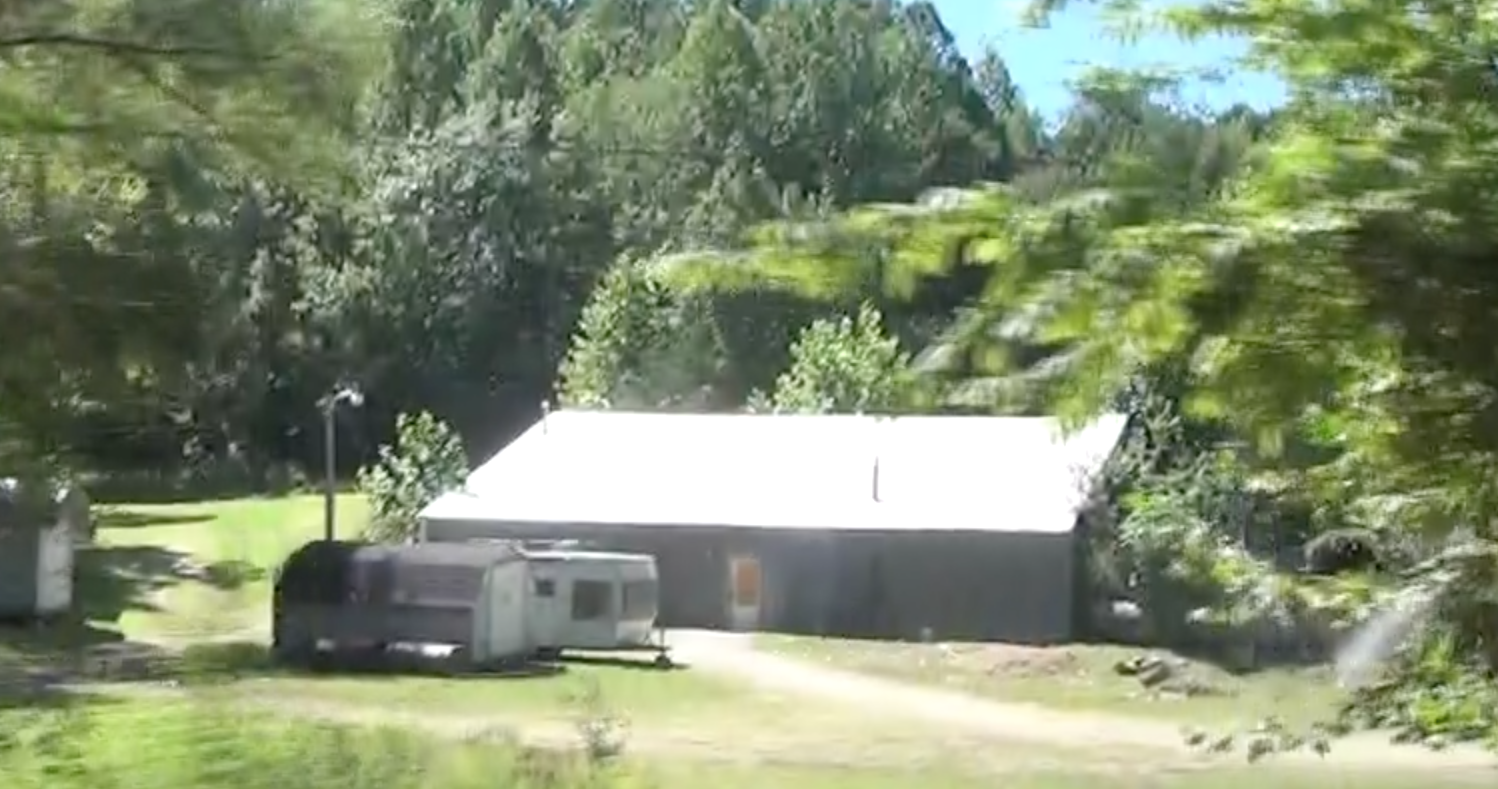 This cockfight location is called “CJ’s Pit,” and is located in Laurel County. This is not a new location. All indicators is that it has been in operation for many years, and has simply been ignored by the Laurel County Sheriff’s Office.

Based on our information, the Kentucky State Police shut CJ’s Pit down on Friday, and that information came right from the mouth of the owner, a man named Rick Johnson.

Before we get deeper into that, we need to take a step back and tell you something that we’ve kept quiet for some time. SHARK has been communicating with the Kentucky State Police, and we have provided them with a number of locations of known and suspected cockfights.

Since the cockfighting season ended in late July, SHARK has been tirelessly searching for locations of cockfights in KY and a number of other states, in order to go after them when the season started this Fall.

Thanks to our investigative work, and tips from residents who are appalled at cockfighting and the devastating effect it has on their communities, such as being venues for drug dealing, we were able to locate an astounding 11 cockfighting pits in KY!

We supplied that information to the KY State Police and they have been true to their word and taken action, as we learned when Johnson called SHARK’s tipline on Sunday.

After listening to Johnson’s voicemail, where he said the police had shut his cockfight down this past Friday, we called him back to get more information. Johnson was amazingly forthcoming and told us the following:

• He admitted that he was the owner of CJ’s and that there was cockfighting and gambling going on.

• He said that he was planning on holding another cockfight in defiance of the State Police this coming Friday, and he invited SHARK to go inside and film it.

• When the police arrived at CJ’s they told him that SHARK had sent them there.

Out of everything he admitted, there was one thing he said which stood out above all else.  When we pointed out that what he was doing was illegal, he said:
“Yep, but they wan’t bothering us till youse got involved."
Right from the owner of an illegal cockfight, which operated freely for years, we know that the only reason why vile cockfights are being shutdown is because SHARK took aggressive and decisive action.

This is what makes SHARK’s work so important; we go where others won’t, and we get the job done. Now our task is for our small team to chase down cockfights literally all over the country. Over the next weeks and months you will be hearing about similar shutdowns across the US. Unfortunately, this endless travel will cost a lot of money.

The big groups which have raised tens of millions of dollars while claiming they fight cockfights have offices all over the country, but they haven’t stopped cockfighting. They haven’t even scratched the surface of this bloody, horrific spectacle. Things are going to go very differently now, and the cockfighters know it.

Please click the banner below to support our efforts to save lives!

There’s one more turn in this story we want to share with you. During our call with Rick Johnson, he said that his cockfighting pit was a family business. That’s important because SHARK has uncovered another shocking tie between local law enforcement and a cockfighting venue.

While SHARK was investigating CJ’s, we discovered that a Bailiff for the Laurel County Sheriff’s Department, Jacklyn Johnson, not only appeared to be a cockfighter herself, but she used to work at CJ’s Pit and may be a relative of Mr. Johnson. 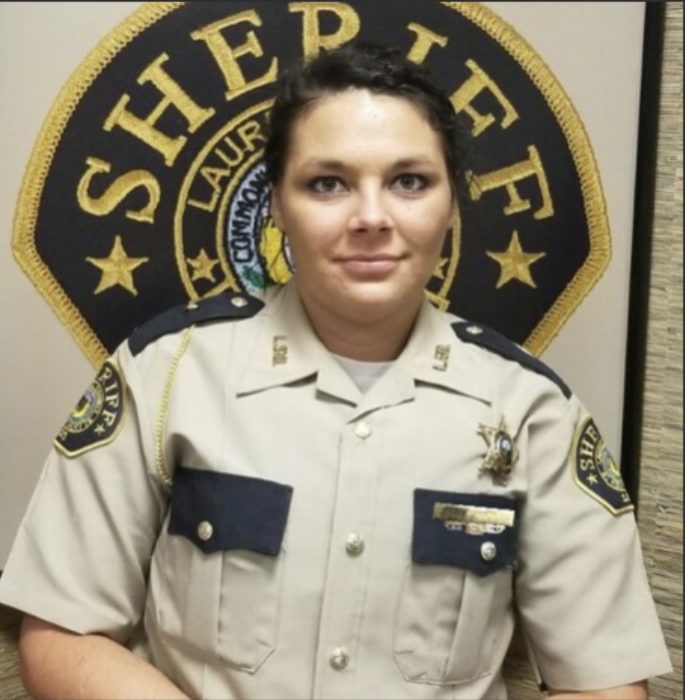 We collected numerous, damning posts made by Ms. Johnson on her two personal Facebook accounts. These posts ranged from her talking about being at a cockfight, with her friend commenting that someone broke her rooster’s neck, to her making very detailed posts promoting cockfights held at CJ’s. And she’s in a relationship with a man named Whitey Hatfield, who, based on his Facebook page, is also a cockfighter.

As you can imagine, having someone who was openly promoting CJ’s and cockfighting who then went to work for the Sheriff’s Department may be one of the reasons why CJ’s has been able to openly hold illegal cockfights for years.

Cockfighting is known as being a nexus for a number of serious crimes. In addition to the severe and disgusting animal cruelty, illegal gambling, drug dealing and organized crime are associated with cockfights. This is one of the reasons why residents near cockfights have reached out to SHARK and asked for help; they have seen the devastating impact cockfighting has had on their communities.

• We will let you know what happens with all this, including what goes on this Friday night at CJ's, in future email updates.