SHARK is calling on Marcus Lemonis, host of NBC’s The Profit, to withdraw the sponsorship Gander Outdoors has made for a violent and cruel canned hunting contest in Minnesota called the "US Open Pheasant Championship." The four-day slaughter will begin this Thursday, March 28, and will be held at the Minnesota Horse and Hunt club, located in Prior Lake MN. Lemonis' company, Camping World, acquired Gander in 2018. 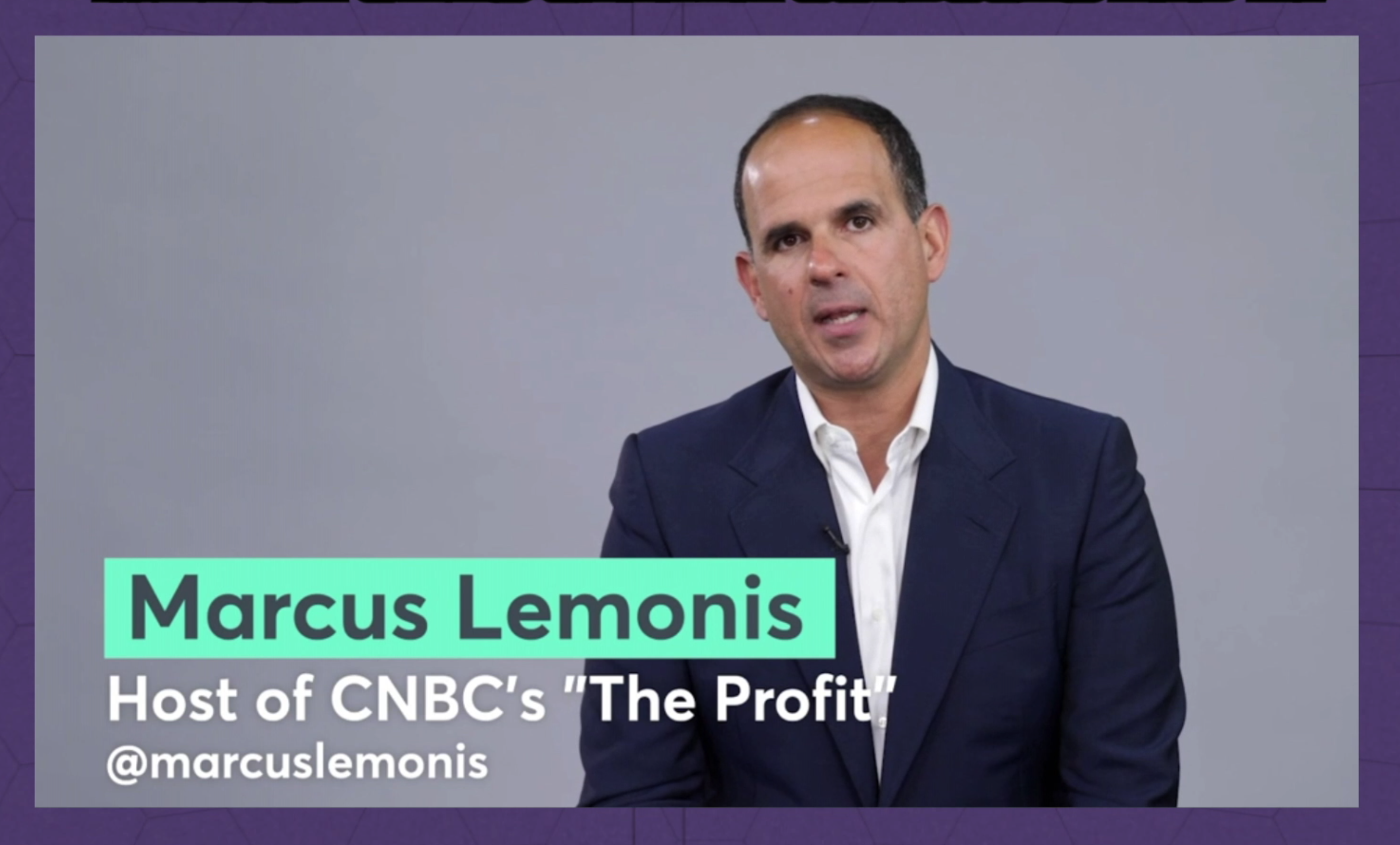 Marcus Lemonis is CEO of Camping World, which is the parent company of Gander Outdoors
SHARK filmed last year’s US Open slaughter and our drone exposed heinous cruelty, which included hand-raised birds being kicked, torn apart and shot at point-blank range. The pheasants were hand-raised and planted in brush so slob-hunters could easily kill them. As can be seen in the screenshots below, some birds were so docile that hunters had to kick them to get them to move. 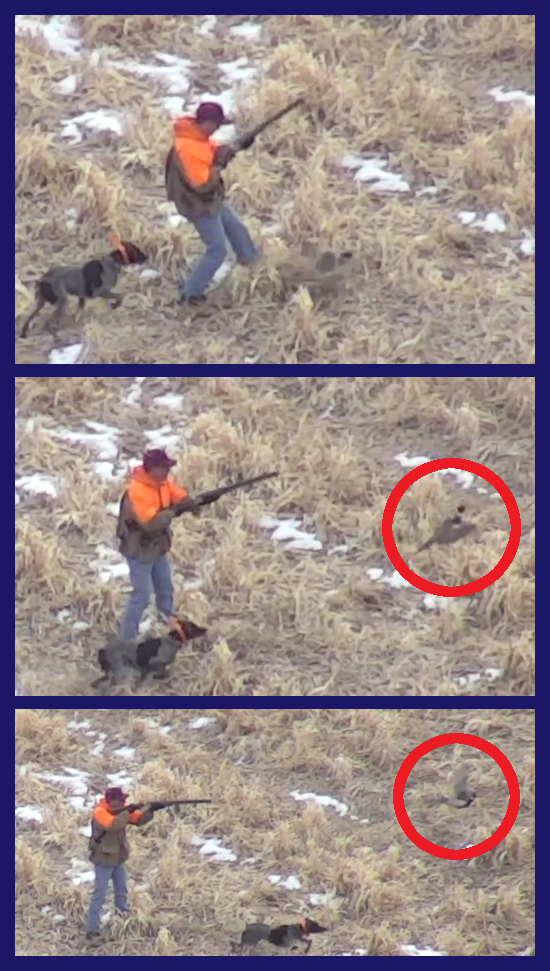