A 28-year-old Helena man has been charged with multiple felony counts of criminal endangerment.

On July 5, Sheriff's deputies were dispatched to the Lincoln rodeo grounds for reports of an intoxicated individual shooting a firearm into the air. The defendant had reportedly been in a fight and was threatening other people, according to court documents.

The victim who reported the incident noted that Wortman was last seen driving east in a grey Chrysler vehicle.

After a traffic stop on Wortman, he was arrested and told police his side of the story. He claimed he was assaulted by several males at the rodeo and when he attempted to escape from the incident he was followed. He claimed he shot a revolver in the air in an attempt to scare the individuals following him.

The victims told law enforcement that they didn't see any fights at the rodeo grounds between the defendant and anyone else. A friend and witness to the defendant attempted to stop Wortman from driving because he was intoxicated, according to court documents. 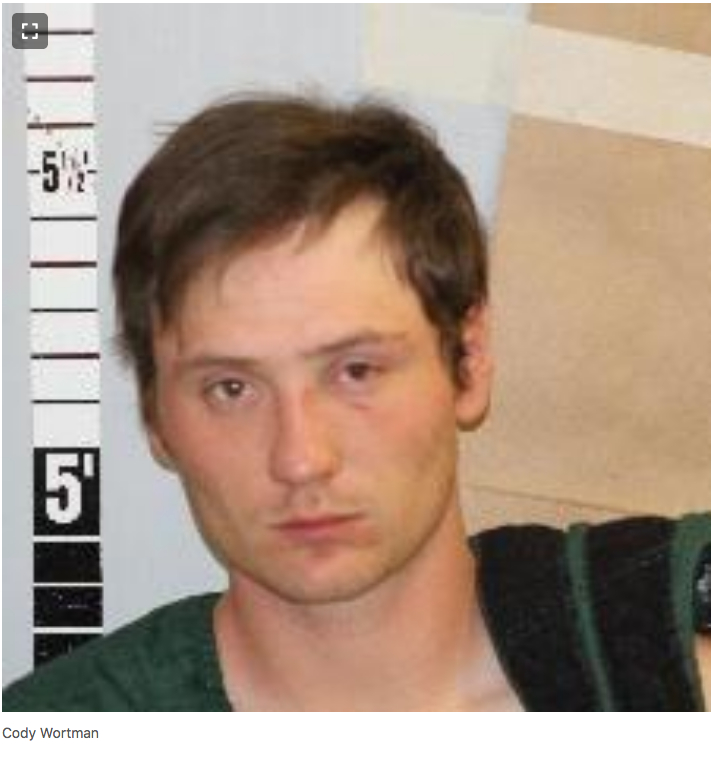