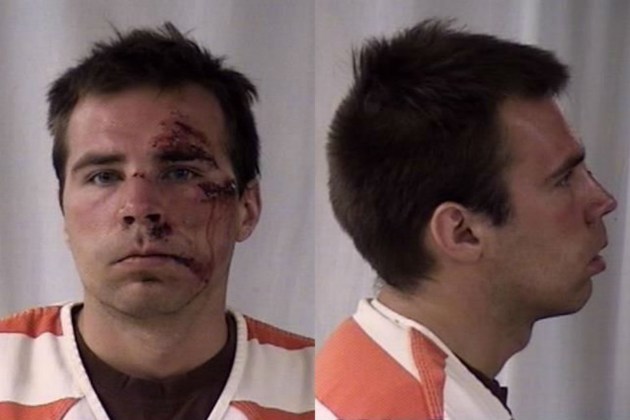 A carnival worker is behind bars after allegedly stabbing a man on the Cheyenne Frontier Days Midway last (Sunday) night.

Cheyenne Police Department spokesman Officer Kevin Malatesta says 22-year-old Matthew Vicencio stabbed 18-year-old Josiah Richardson in the back after the two Cheyenne men got into an argument around 10:20 p.m. about the carnival game Vicencio was running.

“As Richardson walked away, Vicencio threw a basketball at the back of his head and charged at him,” said Malatesta. “At some point in the altercation, Richardson was stabbed in the back by Vicencio.”  “Richardson’s friend detained Vicencio, causing minor injuries to Vicencio, for which he was treated and released from CRMC,” he added.

“Richardson was treated at CRMC and released.”  Vincenio was arrested and has been charged with aggravated assault, interfering with a peace officer, property destruction under $1,000 and a left turn violation.