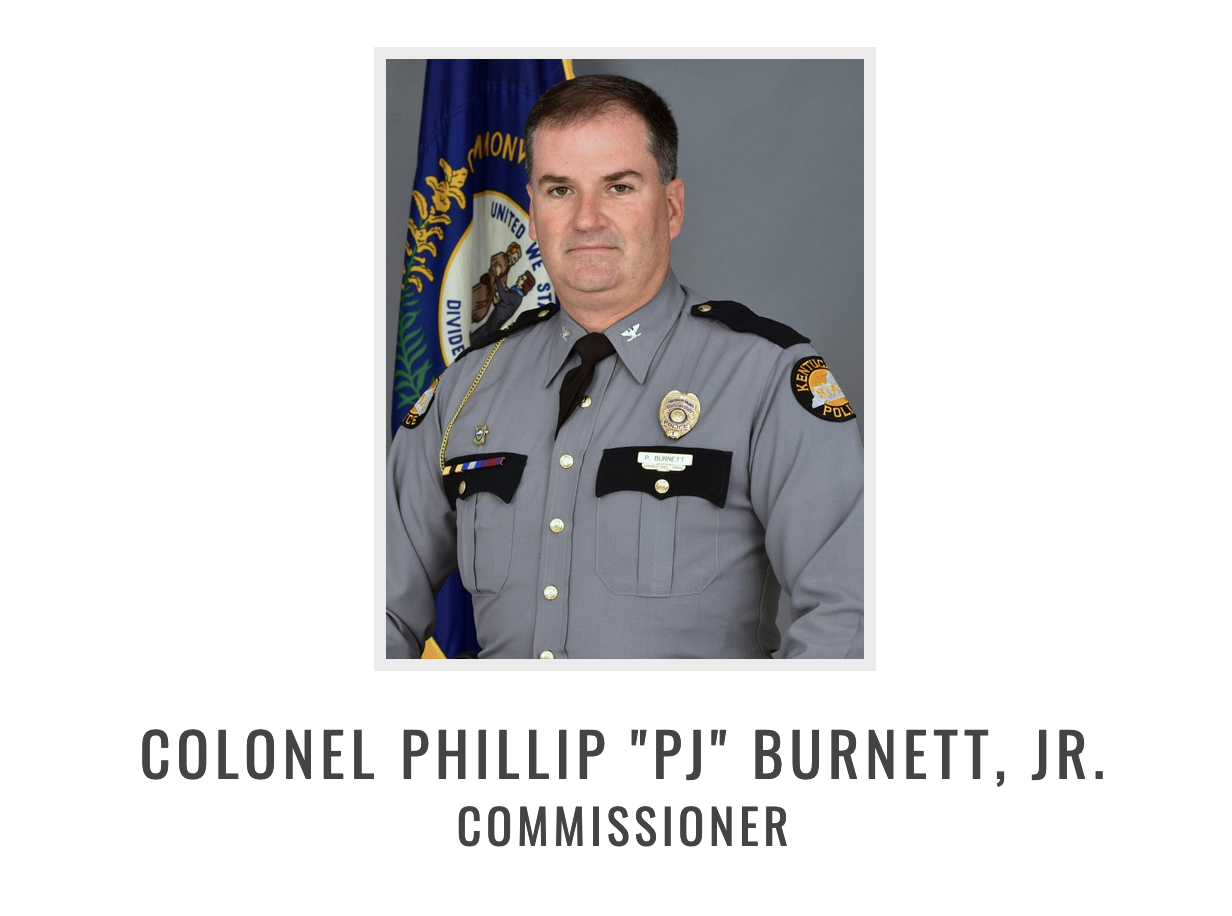 Phillip Burnett Jr. is the Commissioner of the Kentucky State Police. SHARK has repeatedly alerted Commissioner Burnett to multiple ongoing criminal cockfighting operations in the state. We have included specific latitude/longitude coordinates for locations. We have provided schedules at times. Incredibly, Commissioner Burnett has never replied - not once.
SHARK's president wrote Commissioner Burnett a letter encouraging him to resign, to allow a real law enforcement professional to take over, but of course, Commissioner Burnett has nothing to say. It's a great job if you can get it. Get the title, the badge, the gun, the money and prestige, and your biggest job is to ignore the crimes of animal abusers, drug dealers, weapons and human traffickers, all of whom operate at cockfights. Welcome to Kentucky!