As you know, SHARK has embarked on its Crush Cockfighting campaign. We appreciate the help of In Defense of Animals in this effort, and the past and ongoing efforts of Kentuckians Against Cockfighting. We look forward to working with other good, sincere organizations in what we realize will be an effort that will be ongoing for years. This is in addition to the other numerous issues SHARK deals with nationwide and beyond.

Cockfighters are cruel and disgusting cowards, but you have to credit them with being stubborn and persistent. Unfortunately, the same cannot always be said for our side. We can’t lay all the blame for cockfighting at the door of the psychopaths who are involved. We have allowed some in the supposed animal protection movement to pretend that they are working on cockfighting, when they are simply milking the issue for donations.

The Humane Society of the United States, for instance, actually has a website called StopCockfighting.com. You’d think that meant that the group was serious about dealing with the cockfighting.

This is nothing new. Cockfighters and many other animal abuse industries have learned that if they just hold out for a short time against campaigns from HSUS and others organizations like them, those groups will disappear, once they’ve milked an issue for donations. Once the donations start to wane, it’s on to another issue - another cash cow.

SHARK doesn’t work that way. We took on pigeon shoots and rodeos and other issues decades ago, and we never let go. We knocked out pigeon shoots in numerous states, and made significant changes in the rodeo world, but there is much more to be done, and so we’ll keep fighting for those changes.

What has surprised me is the scope of cockfighting today. While our investigations are in an early phase, we find cockfights to be occurring virtually everywhere, from coast to coast. In many if not most cases, there is no question that law enforcement is aware of the illegal activities, but do nothing. In some cases, as we just exposed in Kentucky, the cockfighters ARE law enforcement officers! 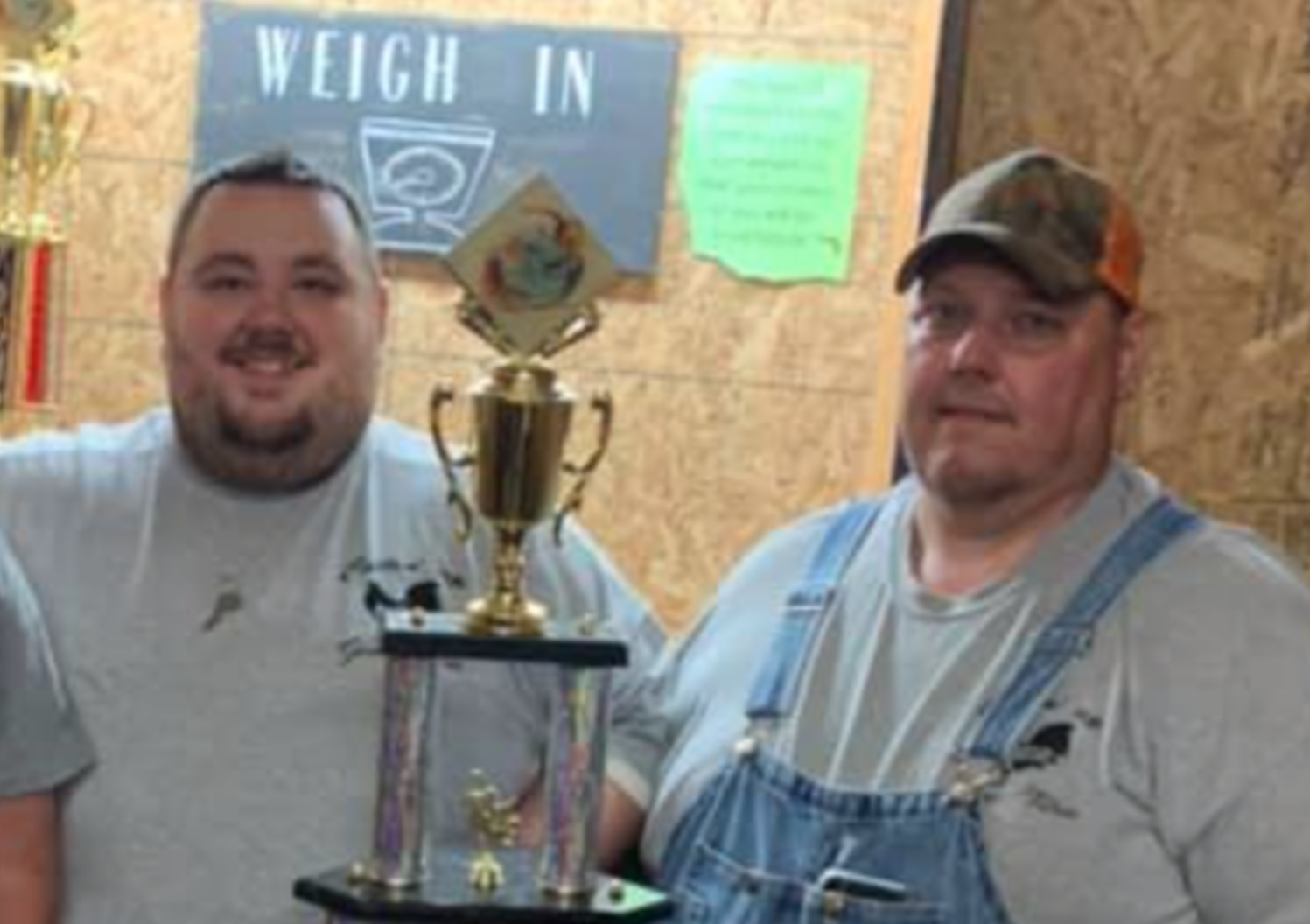 Kyle Simpson (left) and Ronnie Bennett (right) are a father and son cockfighting team. Bennett is a captain at the Harlan County Detention Center and Simpson is a former corrections officer at that jail

A recent grand jury report in Monterey County, California, which included information from our drone investigations, stated that there are more than 1000 illegal rooster operations in  the county! You read that right - more than one thousand illegal rooster operations in just Monterey county!!! Now multiply that by all the other counties in California, and by all the states in the US.

How crazy is this problem? Turns out that there was a fighting rooster operation about a mile away from my home! The property was right off a fairly busy road, but no part of the operation could be seen from any public way. Our Angel drone, however, had no problem finding it. Once exposed, the operation, which had been there for decades, and the creep who ran it, took off for parts unknown.

Do you want cockfighting to be effectively dealt with? If so, here is the important part. We need you in this fight. We need your money, but we also need your participation, and we will need it on a continual basis for a long time. We are going to be exposing a lot of corrupt government agencies and police departments, just like we have with pigeon shoots, rodeos and other cruelties that could not continue without the protection of those corrupt entities.

We will need for you to call and/or write to these agencies and police departments, and to the media that too often ignores these issues. It would help a lot of you would talk to your friends and family about getting involved in this effort.

It is up to us to make the change we want. We can’t rely on anyone but ourselves. SHARK is, and always has been up for that challenge - are you?

Our YouTube Channel has more than 100,000,000 views, making us one of the most viewed non-profits! Our videos exposing animal cruelty have changed the way people think about animals and have lead to real change.  Please view our latest videos and then please consider making a generous donation to SHARK.

On that very subject, please view the following video where we explain why we need your help now more than ever:
SHARK Needs Your Support! 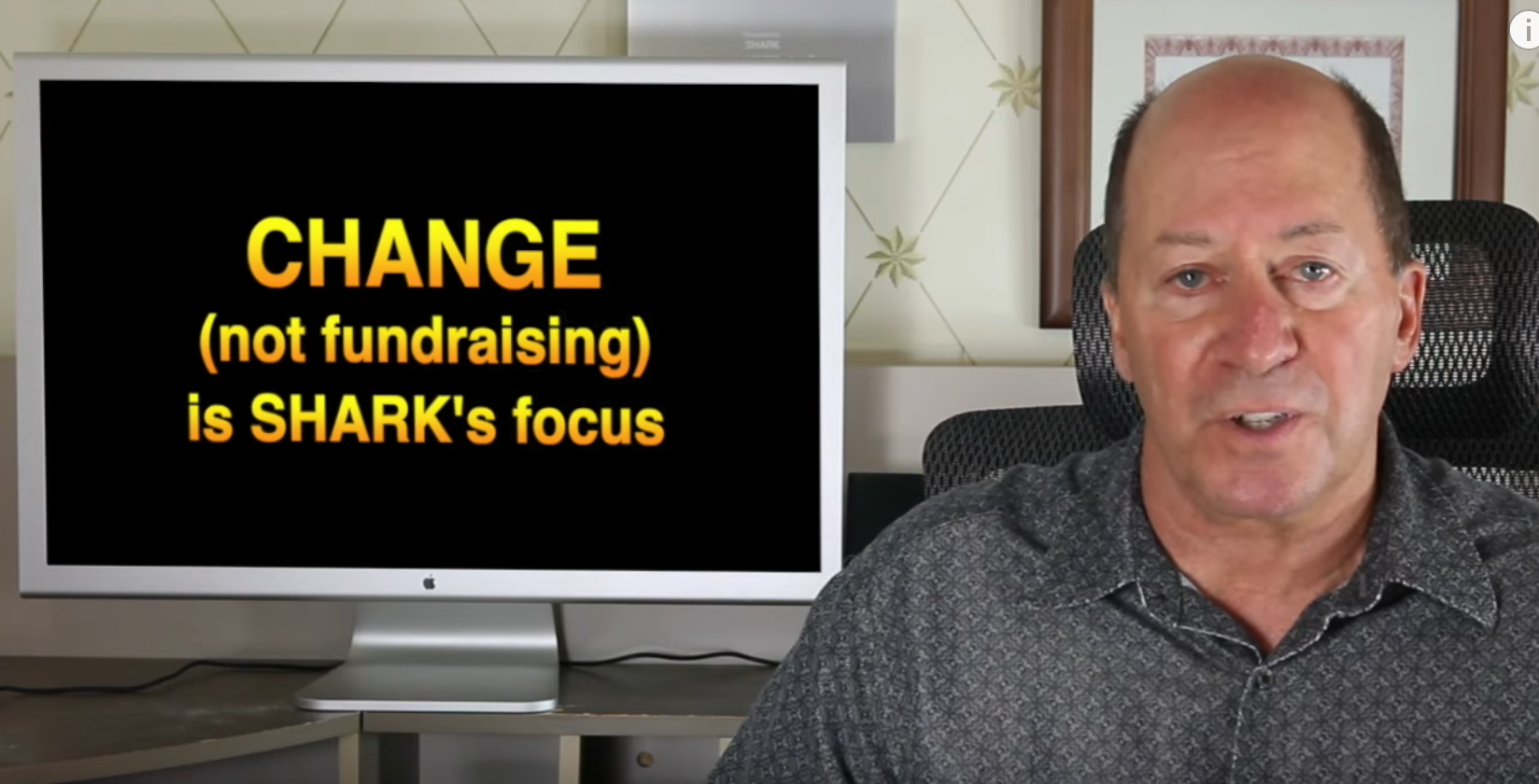 *SHARK funds are very low. If you applaud our work, this is the time to send us real support. 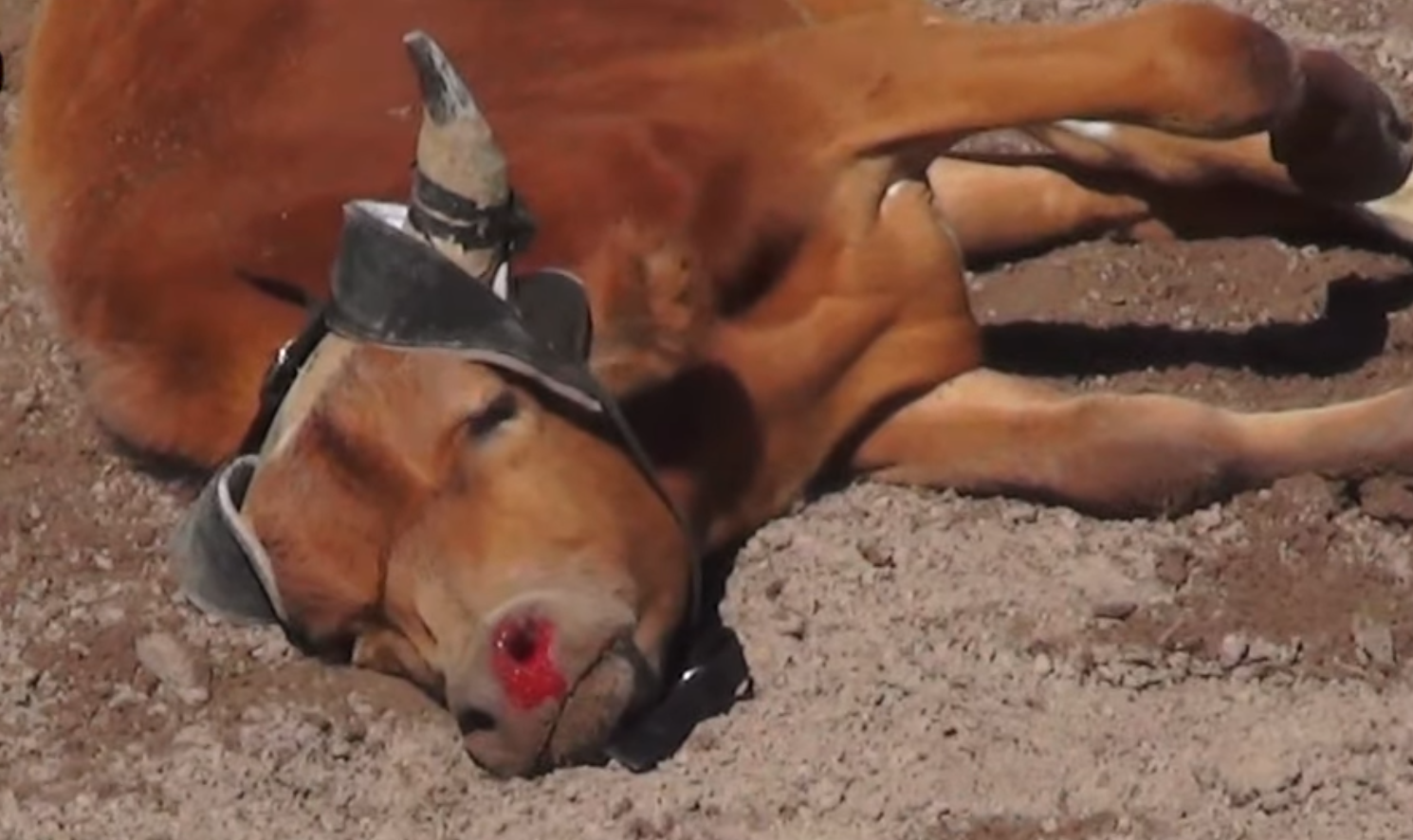 Please contact the American Veterinary Medical Association and politely but firmly request that it take a stand against steer busting. 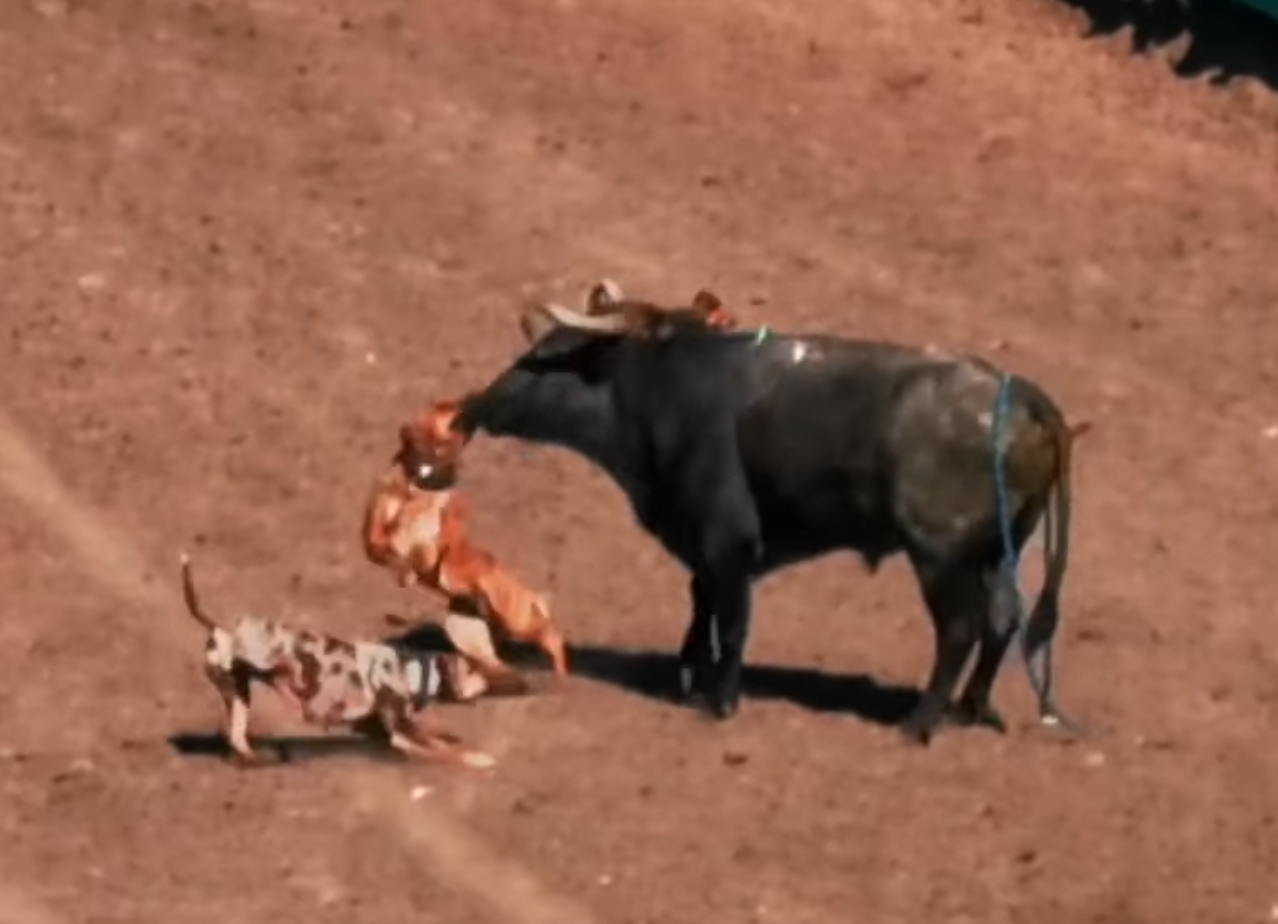 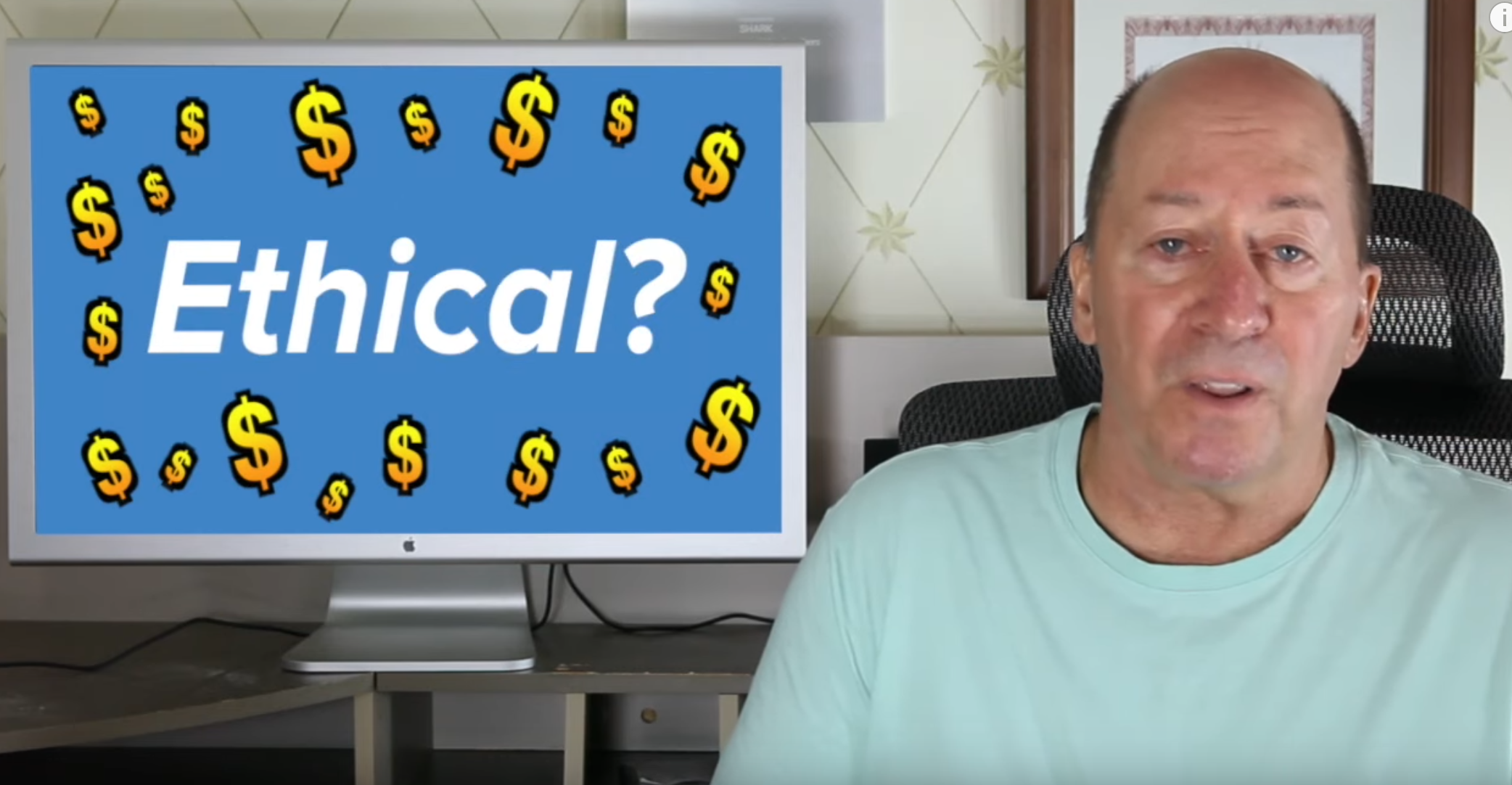 PETA circulates an email claiming its needs $15,000 in fifteen days. What's up?

Cruel, Illegal Bull-Baiting Condemned
In July, dogs were pitted against bulls and forced to attack them at the California Rodeo in Salinas...A video of the attack was captured by a member of the Showing Animals Respect & Kindness (SHARK) videography team, who had been documenting the rodeo from a variety of vantage points.

More than 30 stingrays died at the Shedd Aquarium over the winter, and officials still don’t know why

Steve Hindi, head of the group Showing Animals Respect and Kindness who has protested at the Shedd in the past, said “we really shouldn’t be surprised by this.”